Board game Brantford: The journey to a local game board café 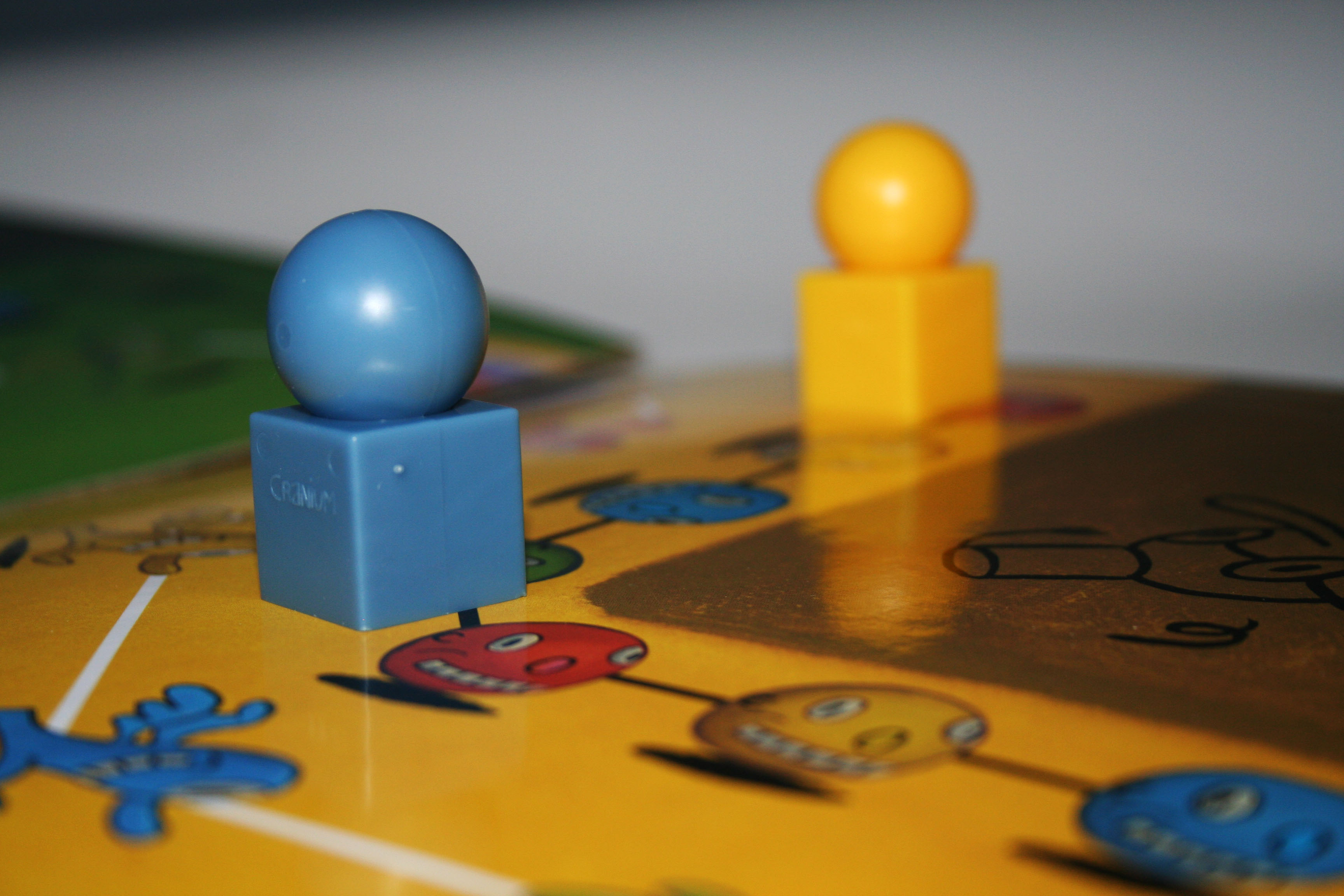 This year Brantford is likely to become home of two new board game cafes, and Laurier’s Game Design and Development program.

Boardgame cafés are places where people can gather for food and coffee all the while having access to a collection of board games. Ontario is home to a number of board game cafes, like Toronto’s popular Snakes and Lattes cafe. If the cards are played right, Brantford will be home to both the Devil’s Bench and The Bent King by the end of 2015.

The Devil’s Bench is a game board café, unofficially set to open early this month. The space is gearing up to inclusively bring together all members of Brantford’s nerd community. Located at 436 Colborne St. E., Devil’s Bench promises customers, “board games, coffee and nerdery.”

“The crux of the business is going to be a board game café in the most traditional sense,” stated Bill Dungey, co-founder of The Devil’s Bench.

The café is also planning to offer unique experiences such as hosting Dungeons and Dragons, which is something that Dungey says very few board game cafés in Ontario are doing. Since Dungeons and Dragons (among other games) require a group of people to play, the scheduled events allow people to participate who may not have their own gaming group, as well as encourage a more collective gaming experience.

Additionally, the Devil’s Bench will have a shelf of comic books for patrons to enjoy and live streaming of video games or other related content on display.

“I am confident that since Brantford has a large enough nerd culture to sustain tiny comic book shops, if we take 15 per cent out of every part of nerd culture – video gaming, analog gaming, the Internet, comics, etc. – everybody should have a home here,” Dungey stated.

Bill Dungey started the café along with his two close friends, Alex and Jeff; the trio knew each other for many years, gaming together under “The Devil’s Bench.”

“Jokingly, we call ourselves the trifecta: Jeff manages the business, Alex manages the storefront and I manage the marketing/tech asset end,” Dungey explained.

Dungey said that although they are likely to face hurdles in their journey, he praised his co-founders as a “solid team backed by a decade of friendship.”

According to Dungey, Devil’s Bench has been speaking with Laurier in regards to the Game Development program, “We’re excited for the head honcho to get into town, when we’ve planned a sit down meeting to discuss a working future together. I feel like there’s a wonderful opportunity to share our passion.”

William and Carrie King owned Game Master’s a board game and hobby oriented store in downtown Brantford during the early 2000s, but wound up closing shop in 2008.

Never abandoning their passion for games, the pair has been planning on opening a game board café called The Bent King for the last two years.

“We were young and ambitious and made a lot of stupid mistakes,” said Carrie.

“It was fun but expensive,” added William.

They did not realize another game board café was set to open in town until this January.

“There’s no reason why we can’t co-exist,” said Carrie.

The Bent King has not secured a location yet, but they hope to have an offer on a space early this month.

“We’re looking at four locations… Wherever we end up we want to be on a transportation route,” explained Carrie.

“We’re looking at a September or October opening,” said William, although they are prepared to wait as long as November.

“We know we want to be open by the end of the year and before Christmas,” said Carrie.

According to the King’s, the 18 to 35 year-olds will likely be their key demographic, although The Bent King will be the kind of space families can go when it is cold outside and there’s not as much to do outdoors in Brantford.

The King’s are intending on having their board game café licensed and look forward to creating wine and cheese platters. They are also working to facilitate the possibility of roasting their own coffee beans and serving loose leaf tea.

At this time, the King’s have not spoken to the co-ordinators of Laurier’s new Game Development program, but are open to the possibility.