Attention: You may be a rapist 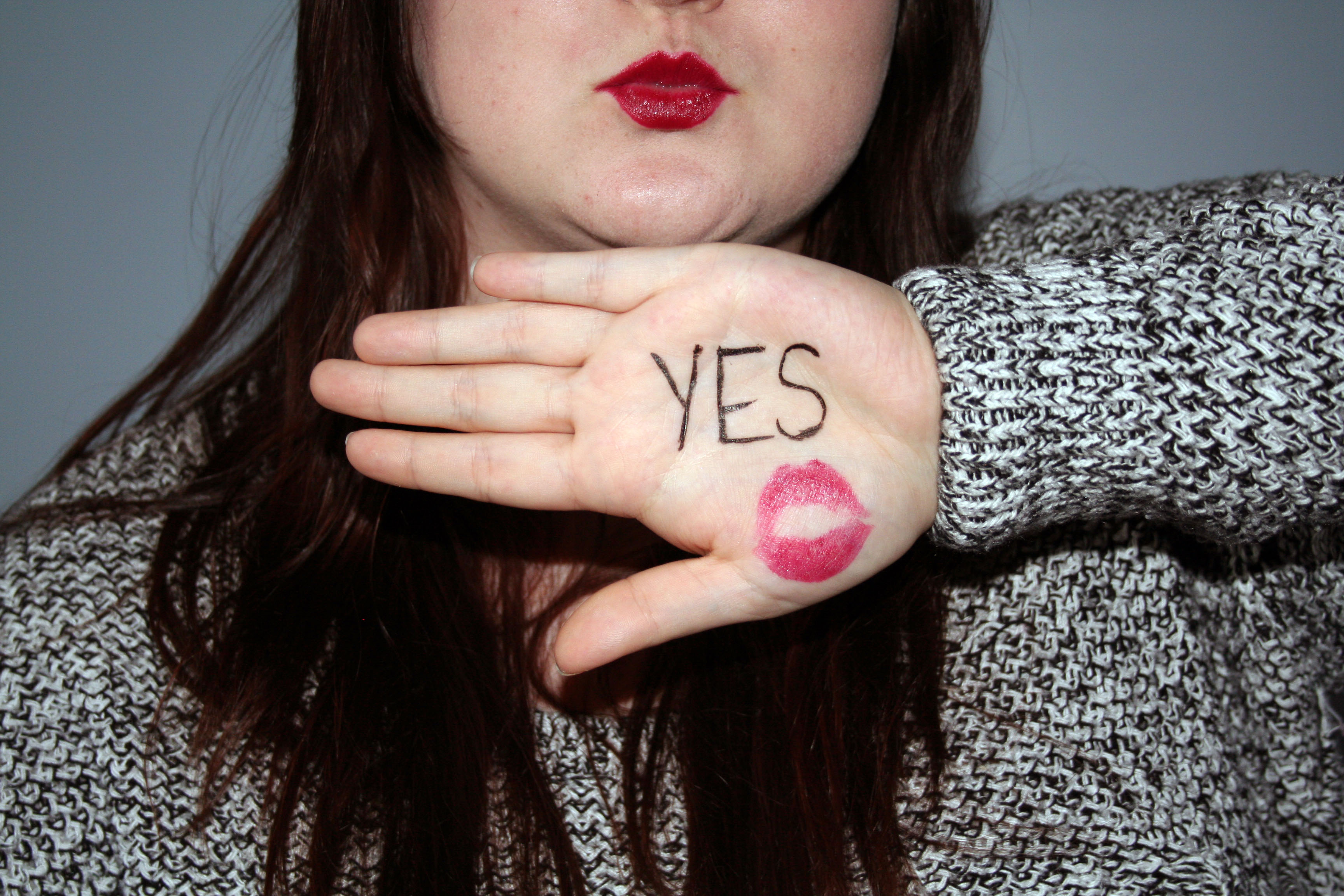 Rape automatically brings up images of violence and alleyways in our minds but in reality, sex without consent happens all of the time: upstairs at a house party in a bed smelling of beer, in the back of your boyfriend’s car or even on your own comfortable couch with your long-time spouse.

It’s hard to separate the “R” word from our preconceived notions. It’s hard to label someone who may mean no harm a rapist. And it’s certainly hard to face the fact that rape is rampant in our Western, and so-called civilized society.

But the fact of the matter is that with many sexual assaults that happen, the offender truly believes the woman is consenting to the sexual act. In other words, before, during and after the crime, sex offenders often don’t realize what they did was rape. According to a 2013 study by the UN called “Prevalence and Factors Associated with Non-Partner Rape”, one in four men admitted to raping someone when the question used the euphemism “forced sex”.

While at a student journalism conference, NASH, in Ottawa, I had the privilege of seeing Glen Canning, the father of Rehtaeh Parsons speak about his experience and the shameful state of Canadians’ knowledge of what constitutes consent. Canning’s 17-year-old daughter committed suicide in 2013, after being gang-raped by four boys at a party just over a year prior.  His voice filled with hopelessness, Canning said that to this day, some of the rapists still do not believe they raped Parsons because even though she was naked, unconscious and covered in her own vomit while being passed around, she never said “no”, screamed, or pushed them off of her.

If these Canadian boys truly believed Parsons was providing consent in a situation that is seemingly unquestionably rape, imagine the number of people who would not consider it rape if she was less drunk.

Not understanding consent is essentially condoning certain forms of rape.

In 2013, the Ontario government and sexual assault advocacy groups worked together and published a comprehensive 52-page document called “Developing a Response to Sexual Violence: A Resource Guide For Ontario’s Colleges and Universities”. Although it recommends that consent be properly defined in university policy, nowhere in any of Laurier’s policies does it even mention consent.

Let’s break down what true consent is really all about.

Before we launch into defining consent, it is important to note that although Health Canada’s 2008 study “Rates of victims of police-reported violent crime” states that women are 10 times more likely to be sexually assaulted than men, men are also victims of sexual assault and women can certainly rape.

On Jan. 26, Premier Kathleen Wynne announced that changes will be made to the Ontario curriculum to teach students about proper consent. After a campaign run by two girls in grade 8 called “We Give Consent”, Wynne agreed that children and teenagers need to understand context, facial expressions and body language: a hesitant person who mumbles “Okay, fine, I guess” is not consenting. Consent needs to be nothing less than an audible, continuous, enthusiastic “yes”.

SlutWalk, a movement to stop victim blaming, was created in response to an instance of implied consent in 2011 when a police officer in a Toronto court told a girl that the reason she was raped was because she was dressed like a slut since she was wearing a skirt.

When I attended the protest this past summer, I saw people holding signs exclaiming things like “Marriage does not equal consent” and “There’s no dress code for rape.” Relationship status or wearing provocative clothing are not automatic green lights – no assumptions can be made.

Secondly, silence does not mean consent. In other words, an absence of “no” does not mean “yes”. There are many reasons a woman may not voice her concerns – being alone with a large, powerful man with testosterone pumping through his veins can be a terrifying experience.

Thirdly, consent cannot be obtained through coercion. Even if there is a verbal “yes”, the context of this “yes” must be examined: look at the situation and the tone. Are you harassing her until she reluctantly submits to your wishes? If you aren’t truly giving her an option to say “no”, then that is not consent.

Now, there are some situations when consent is impossible. Even with an enthusiastic “yes”, the person cannot be underage, drunk, or under authority, such as an employee sleeping with his or her boss. These factors severely impair judgment.

Lastly, note that consent must be constant and that it can be withdrawn at any time. This means that you can be fooling around, entirely naked with your significant other, and change your mind.

In summary, consent must be verbal, uncoerced, given by someone in the right mind and maintained throughout the entire act.

Many people believe these rules are much too harsh or unrealistic. Some argue that men are not mind readers, so how is a guy to know whether she wants it or not?

Well, you have to look at the context. Analyze the aforementioned factors, communicate and think.

A huge problem regarding rape is that the majority of cases go unreported. Survivors struggle to report for many valid reasons but this means that the rapists walk free. According to the YWCA, out of 1000 sexual assaults, only three offenders are punished.

If everyone understood consent in this depth, women may feel more comfortable reporting because everyone involved would at least be certain it was rape. If everyone knows the rules, they can be better enforced. Talk to your partners, ask questions throughout, and think about the context.

Truly understanding consent will ensure that the next sex you have is not rape.