Attack of the eReaders: Why print books are superior 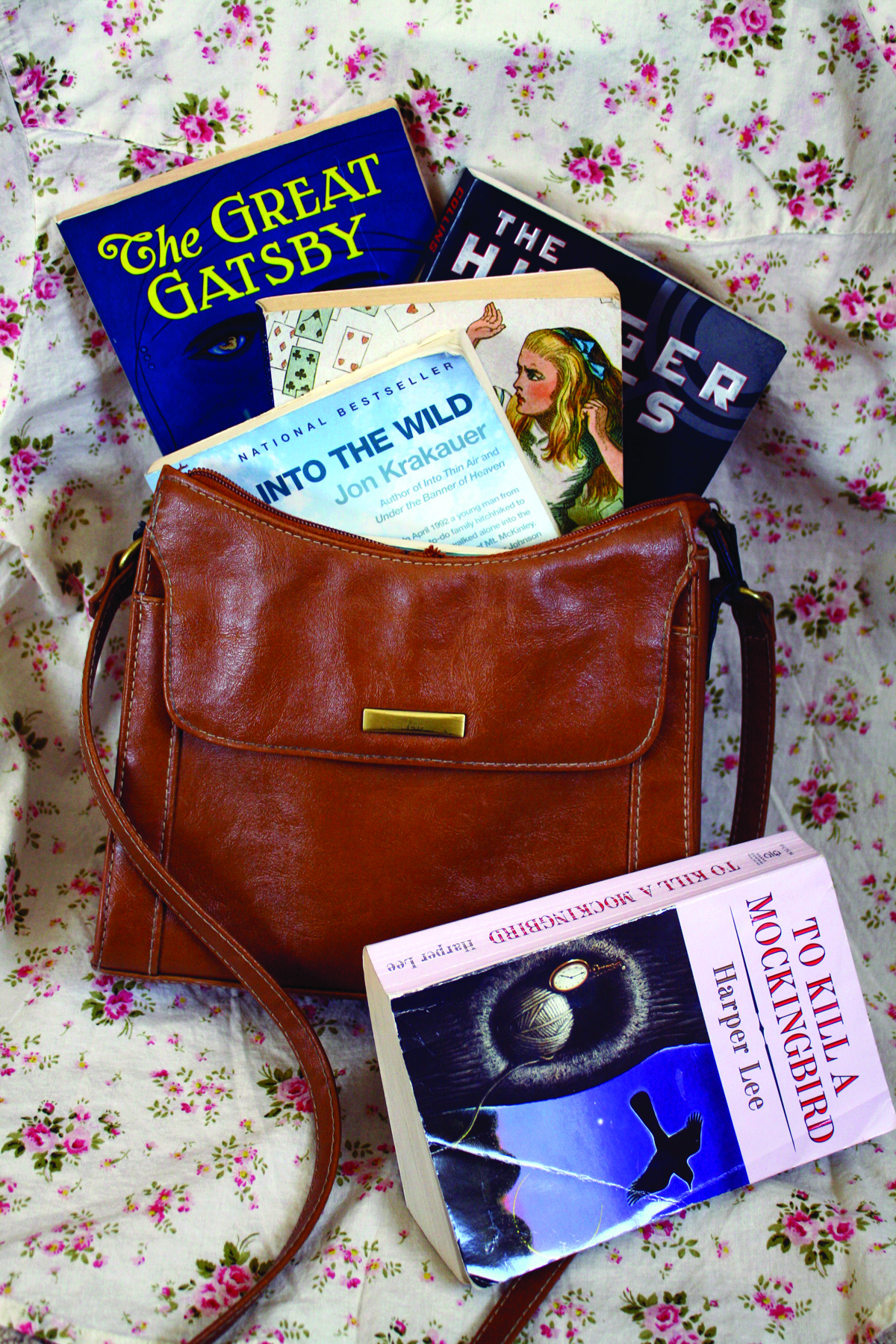 I couldn’t tell you the difference between a Kobo or a Kindle, and to be quite honest I hope I never need to. All that matters to me is the difference between “paperback” and “hard copy”. As to me, all that will ever matter is a physical, ink-on-paper copy of the newest Ken Follett or Douglas Coupland, not some downloaded version on a piece of technology I don’t think I’d even know how to turn on. They do make me worry though. I’m not alone when I say that wandering aimlessly through Chapters or down the corridors of a library is thrilling. Grabbing something that piques your interest (judging a book by its cover, as it were), and entering a brand new, unexpected journey. To Hogwarts, to Middle Earth, even to Utah for all I know. The journey is there, in that stack of three hundred pages glued together and spread open by your two hands. To me, eReaders are posing a major threat to those tech-free journeys I love.

It’s safe to say that an eReader will never win me over, but that doesn’t mean the rest of Canada feels the same. Kobo, which by the middle of 2013 controlled 45% of the Canadian eReader Market, reached an estimated 12 million registered users according a Globe and Mail report. That means as of almost a year ago, if the average Canadian Kobo owner only purchased two books, that would be a startling 24 million copy decline in print books. One has to wonder, with individuals purchasing more and more virtual books, and this statistic only representing 45% of the total market, just how many less physical books reached shelves around the nation in the span of 2013?

Some preach how eReaders ‘read just like a book’, can mark your spot for you, lighten the screen for reading in the dark, allow for you to highlight certain passages to go back to and due to their one GB of storage, a 7.2 x 4.4 x 0.4 inch device can replace the monstrous hold 1000 books would have on a room in your house, a library or a bookstore. But what people don’t realize is what it takes away from the experience. Sure, right now as I’m working away on a 934 page biography about Queen Elizabeth’s mother, a smaller object to grasp wouldn’t be hated on. But getting to hold something so finite, the final result of an author’s hours of labour makes it worthwhile. As an aspiring author, being able to see your final product brought to life like a cartoonist on television or a director at a debut is more powerful than simple convenience. That doesn’t even consider the art of the matter.

For me, a book is a piece of art. Sure, you can see the cover design when you purchase a book from the eReader stores, but it’s not the same. You can’t (carefully) extend the cover of the book and look at how the image carries on from one side of the spine to the author. You can’t see how the jacket contrasts to the simplicity of the actual book’s hardcover, you can’t see if the publishing house chose straight edges or frayed ones, making the work look older than it may be. You don’t have the chance to delicately flick through the pages of an ancient text and wonder about all who owned this very copy before you, and you can’t look up and see how the spines of a book series or individual works play together on a shelf. Words do not a book make, there’s simply so much more to it. The eReader is killing that.

With an environmentalist sigh, I do need to point to their benefit. As eReaders may be destroying the art I love so much, books are in part destroying another thing I hold dear: our nature. As of June 2011, over 450 million copies of works from the Harry Potter series alone were published. These were guaranteed to be in paper copies (as they weren’t available as eBooks until March 2012), which makes me shiver. If one book series alone had 450 million printed books, it can be guaranteed that hundreds of thousands, if not millions, of trees were destroyed in printing. Granted, J.K. Rowling has assured that the majority of books are printed on recycled material, but this is after all only one series. It’s estimated that the sacred biblical texts in Judaism and Christianity alone have been printed over six billion times since the original, making a massive impact on environment. In that regard, eReaders may bring down one of my interests yet help save another, acting as a curse and a blessing.

I may be heavily romanticizing print-copy books, but I feel their power to be colossal. I know one thing’s for sure, eReaders are slowly attacking my printed copies, and I sure as hell won’t aid their takeover.