Are we shocked about London’s new mayor? 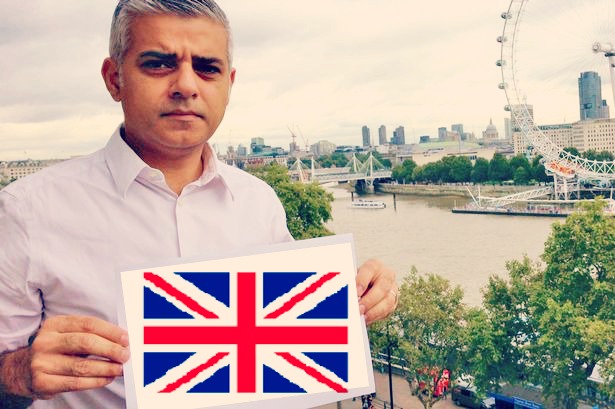 Race and ethnicity have always been factors in regards to politics. It isn’t surprising to see that most of our leaders are one race. However, things seem to be changing a little. The British capital now has a new mayor in power and he isn’t what a lot of people were expecting. Will he be able to handle the pressures of this incredibly demanding job? I think he will. I also believe that his ethnic background will be a reason why he will be a successful leader.

Sadiq Khan, aged 45, was born in Tooting, South London. Khan is of Pakistani descent and is a follower of Sunni Islam. The British media have done an excellent job in recognizing him as the first Muslim to ever become the Mayor of London.

Several articles have been circulating about Khan’s ethnic background which isn’t really a surprise. We are used to seeing Caucasian leaders representing us – especially in Great Britain.

I do not see any cons of there being a minority in a position of leadership. I think this will encourage more diversity in positions of leadership in London and across the world.

Furthermore, Khan is showing the world that there is more to London than we thought. When we say the word ‘British’ we don’t usually think about diversity. We’re normally thinking about people of European descent. They don’t really give British minorities that much shine. I can validate this with my own personal experience as a British Nigerian living in Canada. Khan is showing the world that London is a diverse city with minorities that have a lot to offer.

Although London has embraced Khan as their new mayor there will definitely be haters. Much like the ones that he had to defend himself against whilst growing up in a Tooting council estate, according to Metro UK. The United Kingdom has a very conservative attitude to a lot of things, and I would say race is one of them. It’s important that we see diversity amongst our leaders. Furthermore, it’s important for minorities because it inspires and gives them hope.