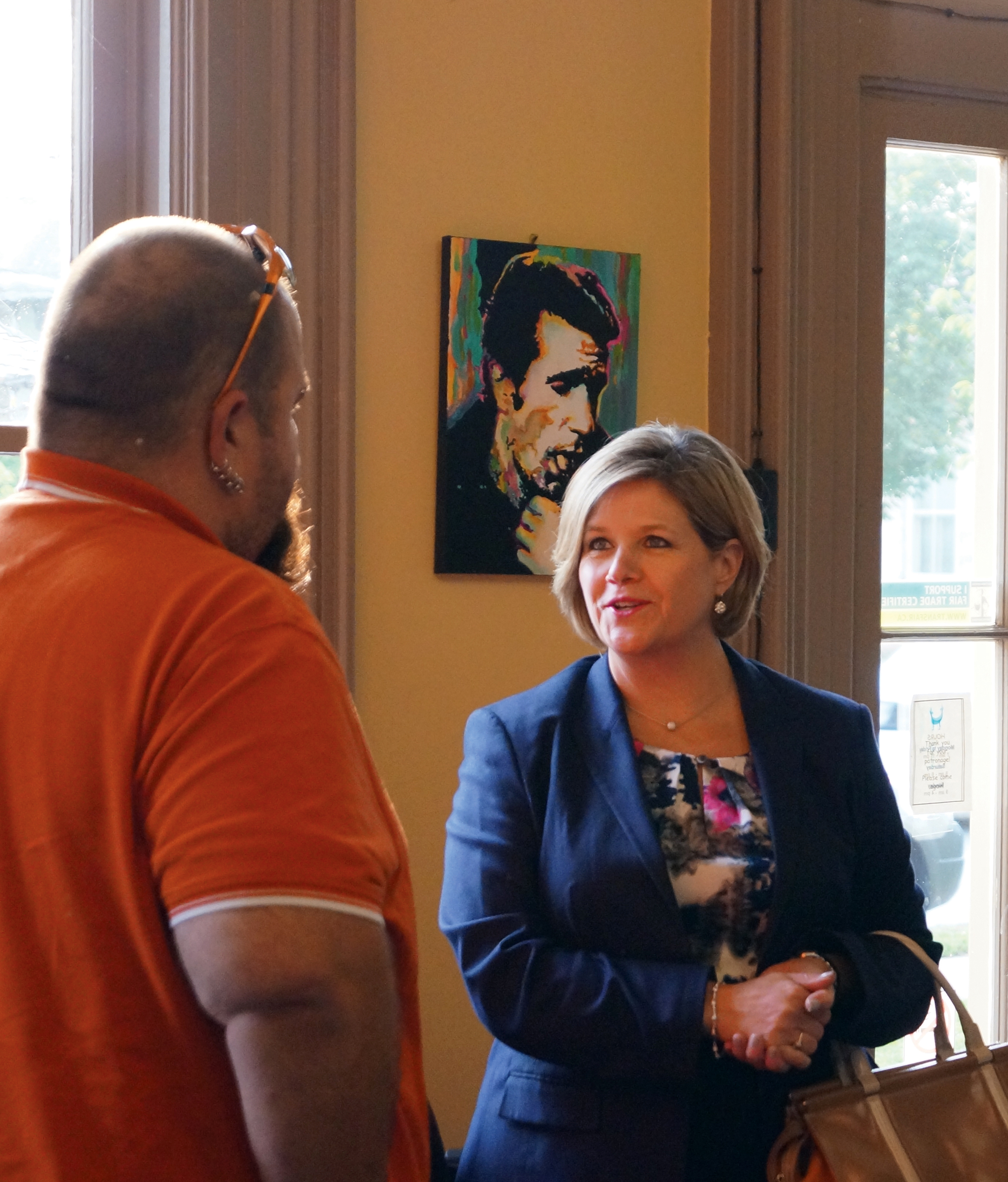 Andrea Horwath, leader of the provincial NDP, met with local supporters last Friday evening at the Blue Dog Café. Horwath, along with Local NDP representatives Alex Felsky and Marc Laferriere, met with supporters to speak one-on-one about their concerns for the community.

Horwath spoke specifically towards Laurier Brantford students and her concern for them when it comes to student debt.

“I’ve talked to a lot of students who are just so frustrated because they go to college, they go to university, they go back to college – trying to find whatever it is that is actually going to land them a job that they can actually start calling a career,” said Horwath.

“[The NDPs] were the only ones who were actually calling on the government, for the last number of ears, to freeze tuition fees so that we could then start thinking about how do we start keeping them down. But as long as they’re climbing every year, we’re never going to get tuition fees under control.

We know the students in Ontario are holding large debt loads and we know also in the country, per capita, funding to post-secondary is the lowest – it’s at the bottom of the barrel in the entire nation. It’s not acceptable. 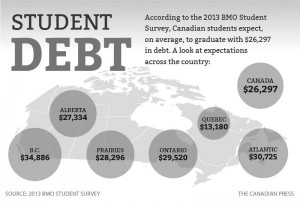 Students are stuck really. Not only are they stuck with huge debt loads, but then when they graduate there are no jobs for them.”