You Can Count on Me” a reliable soundtrack for fun 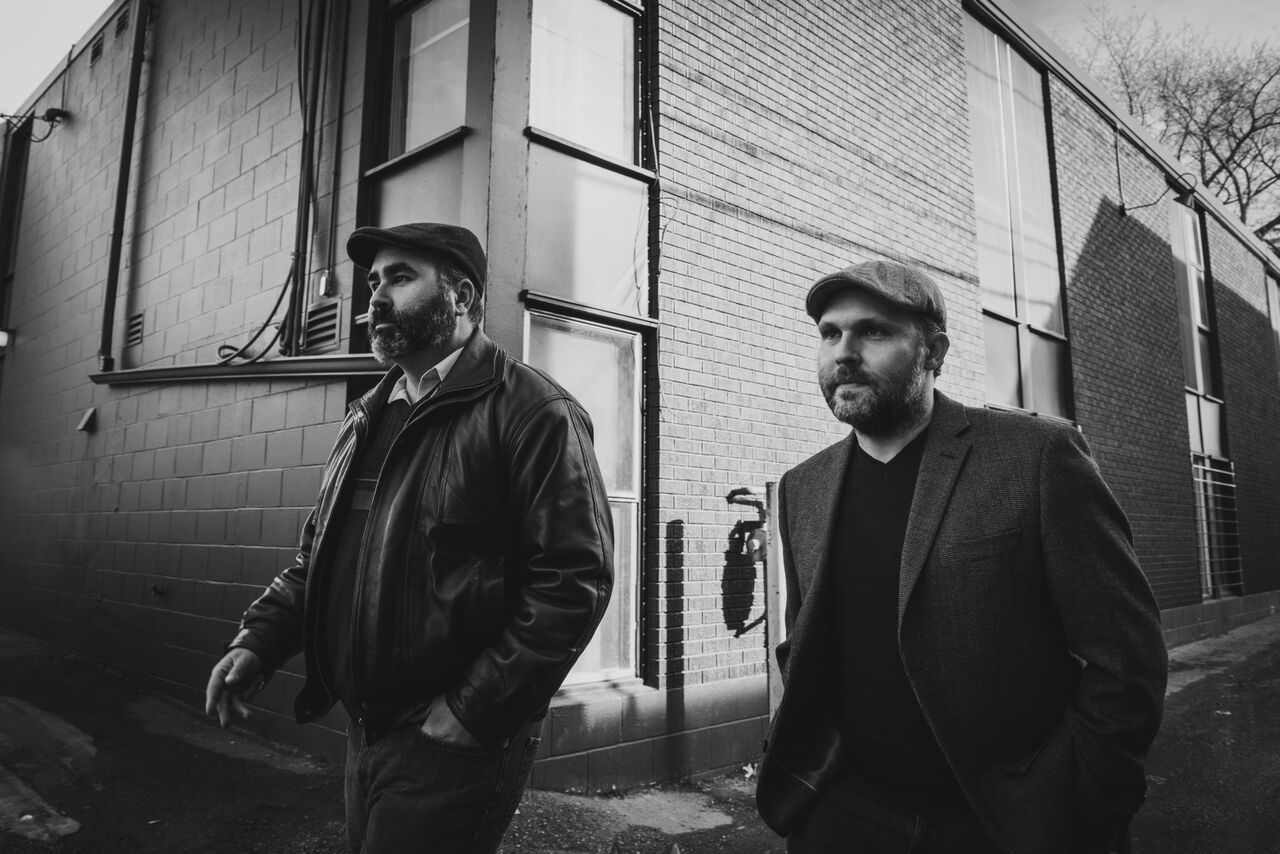 On their third studio album since 2008, “You Can Count on Me”, The Karpinka Brothers have stumbled into their element. The Saskatoon duo worked with renowned artists such as John Golden (Black Flag, Sonic Youth, Replacements) on this cheerful, nine track album. What makes the brothers so unique is their raw musical talent; both the brothers play multiple instruments. Lead vocalist Shawn plays the guitar and banjo, while Aaron takes care of harmony vocals, guitar, mandolin and Dobro.

Released on September 4th, “You Can Count on Me” sends the listener good vibes almost instantly. The guitar riff on the opening track, Careful What You wish For is reminiscent of a sunny, August afternoon and makes the listener feel like they’re in a Miller Lite commercial. However, the ball doesn’t stop rolling there. The Karpinka Brothers consistently lay down melodic guitar solos throughout the entire album. The tracks Lost and Found and One of These Days features guitar riffs worthy of a classic blues album. The album ends on a softer note, with the brothers harmonizing to produce a soothing conclusion to a fun record.

The first single off of the album, titled Tetherball, focuses on themes of progression and love. Filled with creative metaphors, the song has some deep lyrical content while managing to stay catchy.

You can count on The Karpinka Brothers to keep things mellow and fun on this album. Throw it on while your cooking breakfast or going for a jog to get a smooth start to the day. Check it out!