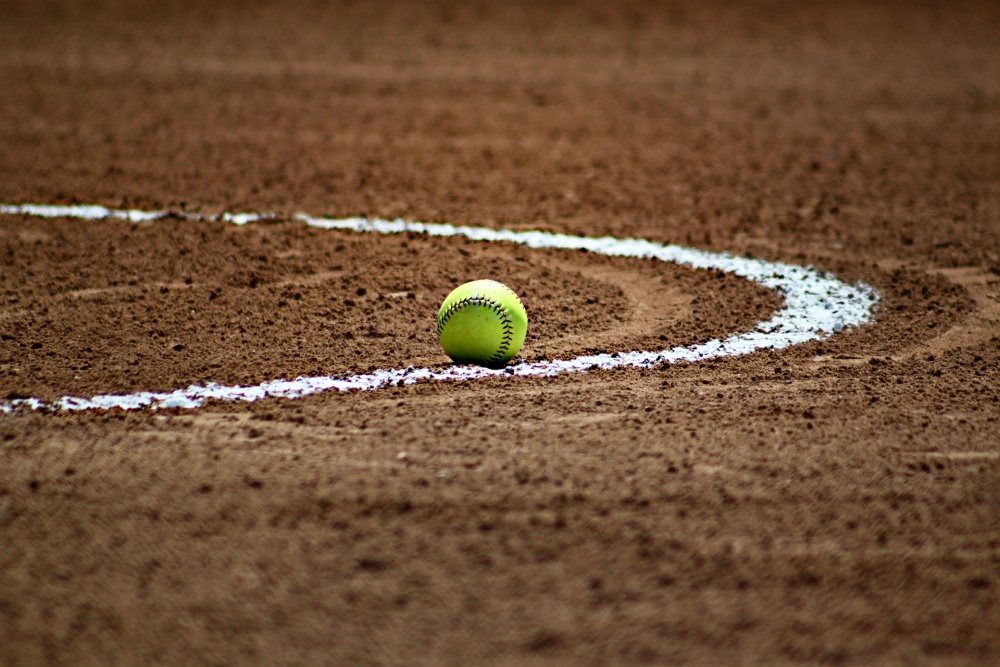 Wilfrid Laurier University’s women’s softball team is heading into the national championships, with a new hunger for a national title, following an incredible 14-1 season this year.

The championships will be hosted by Laurier University, from Oct. 11 to 13 at Budd Park in Kitchener, and will feature the top eight collegiate softball teams in Canada.

Their regular season finished on Sept. 27, with a win, 12-5 — and their first loss of the season, 3-4 — to the McMaster Marauders, as they headed into the season playoffs last weekend as the number two seed in the Ontario Intercollegiate Women’s Fastpitch Association (OIWFA) West Division championships, hosted by McMaster University.

Unfortunately, the team was not able to place during the provincial championships.

“We had a really successful regular season … finished second overall in the league, and many informal polls across the country were ranked — and still, are ranked — number two in the country,” said Matt Allen, head coach for Laurier Women’s Softball.

“We had a really veteran squad, so they were really committed right from the get-go of finishing strong and it was not the end result we wanted last weekend, but we’re really trying to turn the tide and focus on this weekend and winning the national title.”

In the first round of the championship, Laurier faced an early defeat at the hands of the Ottawa Gee-Gees, 2-6, and was forced into the loser’s bracket to fight for a shot at the bronze.

In the first round of the losers bracket, they fought their way back to the top against the Queens Gaels, finishing with an impressive 10-2 victory for the team.

In the second round, Laurier continued its pursuit for redemption, beating the Brock Badgers — the number one seed and pre-playoff favourites, at 15-1 — in a crushing 7-1 victory.

Unfortunately, in the third round, Laurier was beat out in a second loss to the Marauders, 2-12, taking their opportunity for third place in the provincial championship.

“It wasn’t the result that we wanted — we went in with the mindset of coming out provincial champions, and lost an early game Saturday morning to have to fight a long way back and lost a pretty emotional and deflating game on Sunday morning that beat us just out of the bronze medal games. So, yeah, it was a tough weekend for us overall,” Allen said.

Despite last weekend’s less-than-ideal outcome, the team is fired up for the coming championships — and are ready to bring it all.

“I’ve talked to a few of the athletes this morning and I think they’ve got an edge … you’ll see that this weekend,” Allen said.

“They’re really hungry, they’re really disappointed, because we’ve been so close for five years and that wasn’t the finish that we wanted. So, for a lot of them — we’ve got a really veteran squad — they want to end their university career on a high note, and I think the best way to sum it up is [that] they’re hungry for a title.”

For me it was a really proud moment for us as a staff because, at the end, when we got beat out, they all picked each other up and, to me, that’s what this program is all about — it’s about creating better people off the field and people who have each other’s backs

With six of the team’s players in their final year of university, a number of these athletes have been playing together since their first year. For many of them, this weekend marks the culmination of their efforts, and they will be looking to prove it on home turf.

“We’ve said [that] since day one, this season especially, [that] this is kind of like our second family at Laurier,” Allen said.

“I think they really play for each other, and the bond that they have off the field is something that we share on the field, and I think improves our results — because they all want to play for each other — and a lot of the athletes are going through some personal things, and that’s what made yesterday’s defeat so emotional for them.”

Despite last weekend’s defeats, the athletes have not allowed themselves to be demoralized and will be playing hard to represent Laurier in the days to come.

“For me it was a really proud moment for us as a staff because, at the end, when we got beat out, they all picked each other up and, to me, that’s what this program is all about — it’s about creating better people off the field and people who have each other’s backs,” Allen said.

“It’s a really tight-knit group: they’ve worked really, really hard, especially this season. They’ve just got so much drive and passion to represent the school, themselves and our alumni with pride.”

*This story was originally published in The Cord*