Woman in a galaxy far, far away… 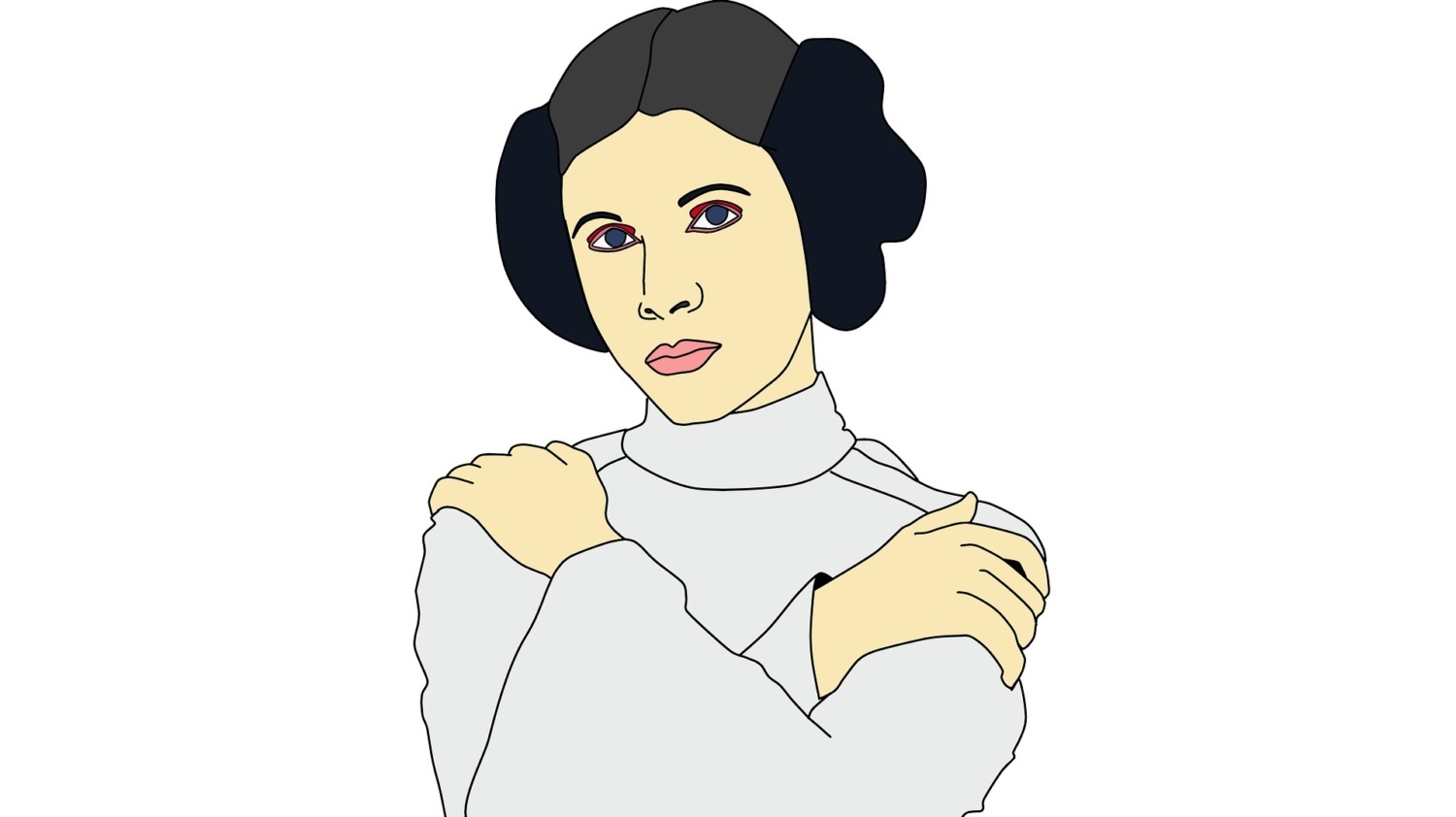 WARNING: The following article contains spoilers for the original trilogy of Star Wars.

(But seriously, if you haven’t seen the original trilogy of Star Wars, what have you been doing your whole life).

Star Wars is one of the most recognizable pop culture franchises of our time. From 1977s Star Wars: A New Hope to 2016’s Star Wars: Rogue One, audiences from around the world have been captivated by what Nikki Nileshwar, a first year Laurier student, describes as “[an easy allowance] to get out of reality and into fantasy.” One of the key elements of the Star Wars movies however is the female characters who break down what “a damsel in distress” is. The most important of these female characters, arguably, is the first prominent female character of the franchise: Princess Leia Organa.

From the moment Princess Leia first stepped on screen, it was clear that she was not someone to be silent or pushed around. As she is brought before Darth Vader, Leia does not hesitate to speak up to him, pointing out how his actions could cause uproar within the Senate. Her character from there is seen as bold, unapologetic, and clever. Even when playing as “the damsel in distress,” Leia is the character to take the lead, issuing orders to Han Solo and Luke Skywalker while they are saving her and doing her best to get her team out of sticky situations. She is arguably one of the strongest characters of the franchise. Despite losing her home planet to the Death Star, it is Leia who comforts Luke Skywalker over the loss of his mentor, Ben Kenobi. It is also Leia who keeps pushing the Rebellion forwards, despite her numerous losses.

Audiences of all ages are captivated by her because of this. Even early audiences of the franchise were not critical of her lack of stereotypical femininity, despite the fact that she was initially advertised as a sexy helpless princess in the first movie posters. Star Wars: A New Hope was one of the first movies to really show that audiences wanted more unique female characters on screen.

“[Princess Leia] did open a window in the industry for herself, and girls have wanted to grow up to be like her,” Nileshwar stated. “She opened that demographic in movies and that’s why now  we have many female-oriented action movies. Carrie Fisher was a big feminist during her time of being Princess Leia, so that probably helped as she has the platform to be vocal.”

This is why Star Wars is such an important franchise. It is such clear proof that a diverse and international audience appreciates well-written and unique female characters. It has pushed Hollywood into taking a new look at women in films, and will hopefully continue to pioneer the appeal of strong female characters. This however can only be achieved ultimately with the help of the fans; go and watch movies that present good female characters. Be critical of movies that don’t. Show the industry that representation matters in a good movie, because without that, we’ll just keep getting movies that can easily replace women with vegetables without affecting the movie’s plot.