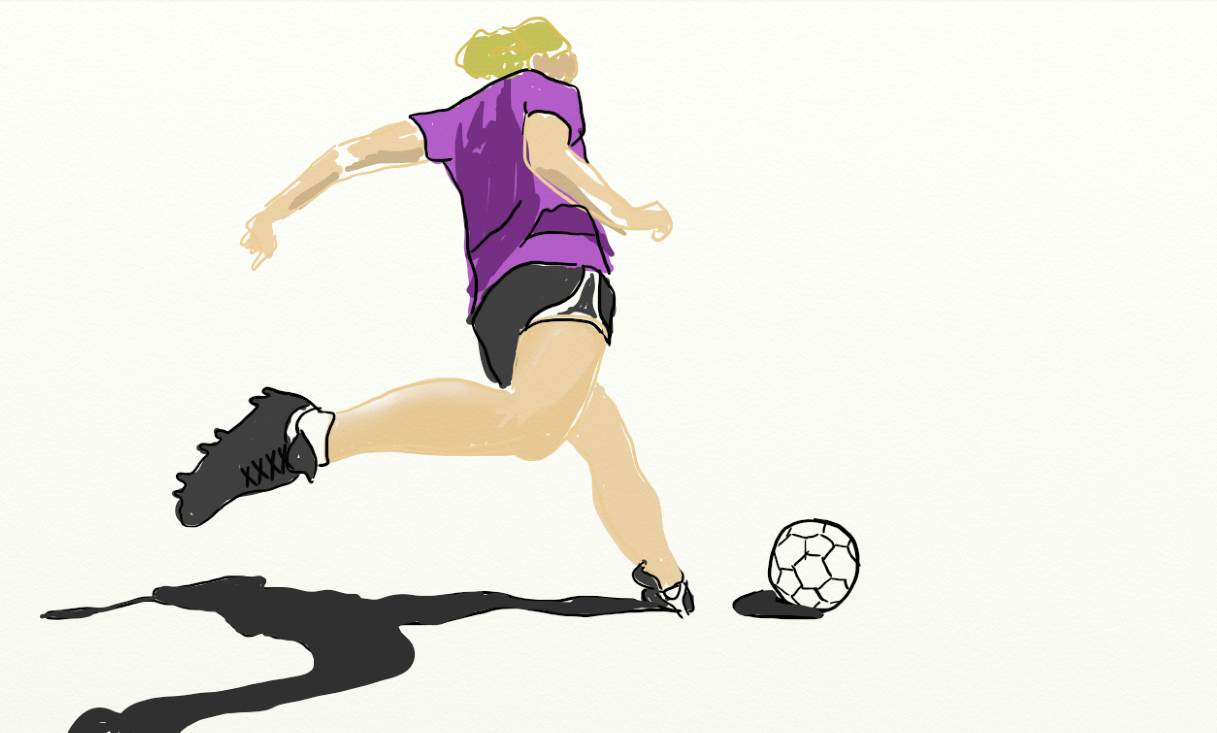 The team had their first practice this past Friday, on Nov. 8. Practices will likely take place at least once a week at the Xcelerator Centre in Brantford.

The club doesn’t waste its time, because they already have a first game scheduled. It will take place in Paris against Brantford Galaxy U18 team on Nov. 18.

Throughout the year, exhibition games will be scheduled against local teams but also against nearby college teams.

Next year, Laurier Brantford may have its first varsity indoor women’s soccer team. The purpose of this year’s club is to raise interest and funding, and turn the players into future varsity athletes. At the end of the year, it may be possible for the team to take part in a varsity tournament and get a taste of what the varsity competition will be like.

Third year Jessa Braun and fourth year Jerrett Putt took the initiative to establish the club. Braun will be team captain on the field, but will also deal with behind-the-scenes logistics such as dealing with budgets and organizing fundraising events. Putt will take on the coaching role.

“I’m super excited to give the girls an outlet for them to be able to kick the ball around,” said Putt. My personal end goal for the club is to set that foundation for women’s varsity next year. I think that would be a great legacy for the girls and I to leave behind.”

The team plans to do a bottle drive in the near future. The date is yet to be determined.