Why you shouldn’t complain about diversity in comic books 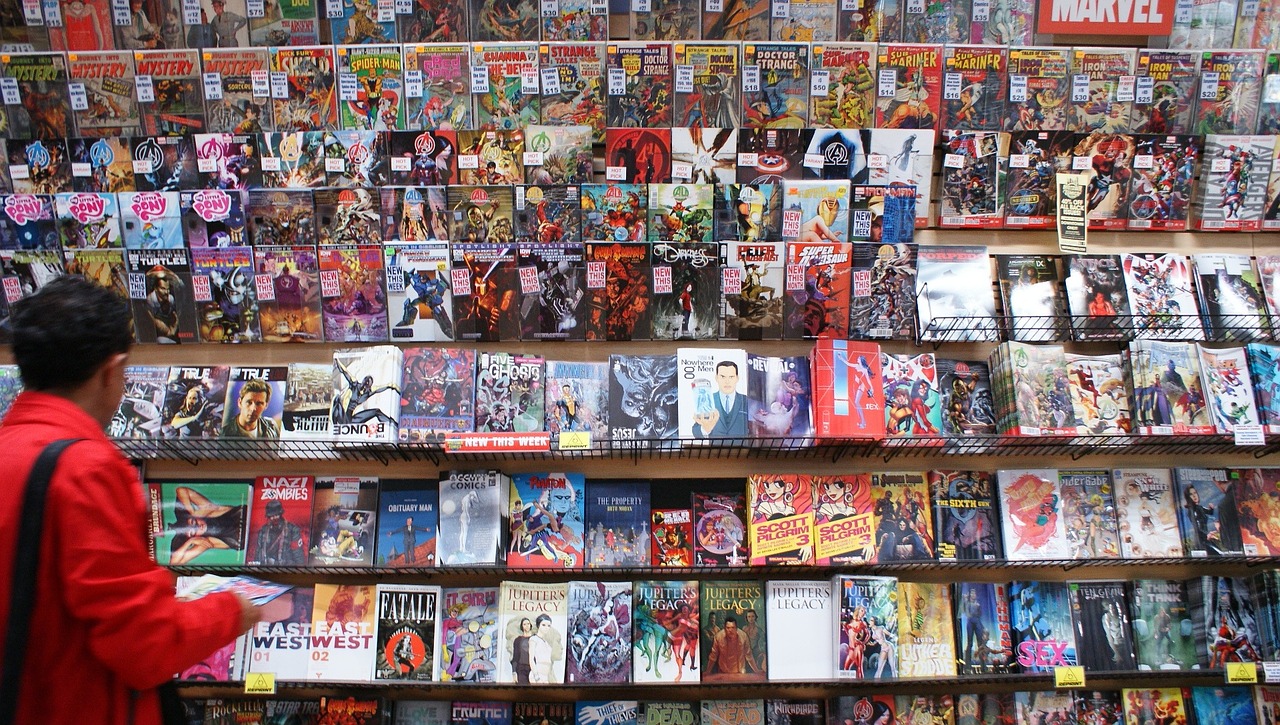 Miles Morales’ “sudden” introduction in 2011 as a half black, half Puerto Rican Spider-Man sparked heated debates among comic book fans over the diversity of characters and how it should be handled.

This arguably peaked back in 2014, when Marvel announced that Thor was going to be a woman. Though the intensity of the subject has died down since, there are still arguments over why old characters were “re-skinned” to represent minority groups. Why not just make new characters instead?

For starters, the first known superhero comic was released back in 1938. Wonder Woman may have showed up in 1941, but she would hold her title as the only stand-alone female superhero for quite some time. People of colour had it even worse, with Black Panther’s release in 1966 — who by the way was the star of one of 2016’s best selling comic books, according to comichron.com — and behind them, members of the LGTBQ+ community, who have only had an emergence of heroes in recent history.

The point is, the majority of our known superheroes have been straight white males because the comic book culture, as well as culture as a whole, had been dominated by straight white males. Not many had even questioned the alienation of minority groups in the 40’s and the 50’s, and no one critiqued comic book heroes during the revolutionary 60’s — one of the heights of the comic book craze. With the emergence of movements such as Black Lives Matter and feminism, both Marvel and DC Comics have recognised their need both as a business and as a cultural medium to reach out to their ever-growing audience.

“Times have changed,” Neal Adams, a prominent comic book artist, stated during an interview with Huffington Post. “And as the audience changes, so do the superheroes.”

This isn’t the first time characters have experienced changes in DC or Marvel either. Adams co-created John Stewart, an African-American Green Lantern that served as a backup for the white Green Lantern Hal Jordanback in 1971. Though surely there were complaints back when Stewart was created, no one nowadays has so much as batted an eye at the Green Lanterns, even though there are arguments that could justify that reaction.

The proper response to all of these new superheroes changes is this: if fans can accept the existence of an African-American Green Lantern (who by the way exists in the same universe as the original Green Lantern), why shouldn’t they accept the existence of a black female Iron Man or a Muslim Ms. Marvel? If there are no issues with Green Lantern, then surely there shouldn’t be any issues with any sex and/or gender changes for any other superhero. Besides, it’s not as if these changes were sudden; they were planned, with well-written explanations within each of their stories.

Some changes weren’t even real changes, but rather new pieces of information about heroes that just couldn’t be revealed before in the history of comic books due to the societal rules enforced upon them. These examples include the reveals of Catwoman’s bisexuality, Batgirl’s homosexuality, and Deadpool’s pansexuality. The characters haven’t even changed physically or-personality wise, and yet there were still heated debates about this, especially over Deadpool. If these characters are so beloved among fans, then why should their sexual orientation be an issue?

Culturally speaking, superheroes have become much more significant to our society than they used to be. Captain America, Batman, Hawkeye, and many others have become modern-day legends. Why shouldn’t we have reiterations of these beloved heroes that can connect to another group? We’ve done it with so many beloved stories anyways.

Readers should feel free to integrate their heroes into their own lives. If anything, we should be celebrating the increasing diversity in comic books; with a more accepting audience, creators are able to tap into new and interesting stories, with more characters that more people can connect to. Entire new worlds are going to appear, and if anything, more compelling heroes and plots are going to emerge in the coming years.

If somehow you still find yourself on the side that resists this change, that’s fine. At least do the world a favor though – get rowdy when heroes of colour are suddenly represented by a white male.