Why winter is the worst season 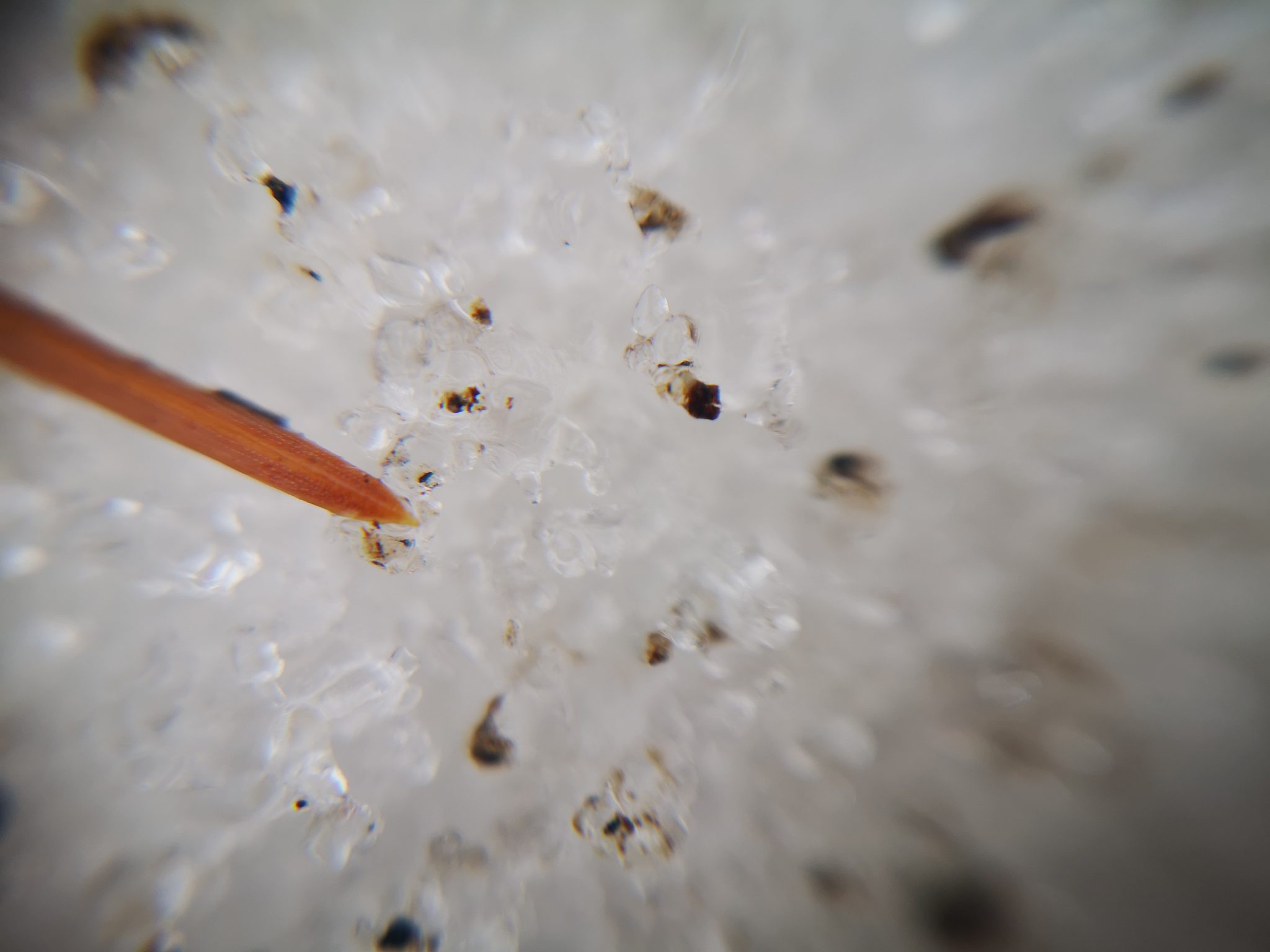 Winter: the seedy underbelly of the annual calendar. Perhaps you are one of those people who finds this season to be a revitalizing period filled with hot soup and crackling fires. But if you are like me, reader, this portion of the year is nothing but a cold, dark shadow that looms over you during the entirety of the season.

I do not care what anyone says. Winter is absolutely, without a doubt, the worst season that we as a human population are forced to endure.

I am a proud Canadian, but a vastly unfortunate consequence of living so far away from the equator is suffering through the foul winter months which can last – at least in terms of weather – from as early as October to as late as March.

I’m sure that my hatred for winter is not exactly what the kids these days would call a “hot take.” Nor should it be. Winter sucks. Still, I feel that this rant is necessary to all those people out there who still try to make the claim that winter is not only better than any one of the other seasons but that it is actually THE BEST season. I know this is just a mere opinion article and that other opinions are just as valid as mine, but I am convinced that the only people who think winter is anything but an affront to humankind are those who don’t actually go outside ever.

The winter sympathizers will tell you that you are weak, that you are a fake Canadian, that you are “just upset because the other kids never invited you to build snow forts when the winter months were in full swing.” But, my brethren, I ask you to remain unmoved when these wild accusations are thrown your way, for winter is the most soul-crushing, sock-wetting time of the year; to romanticize this time into anything more than that is to surrender your very humanity to the unforgiving elements that accompany this godforsaken season.

You may think that I am being too harsh on these dreary winter months, or perhaps that I’m just being too whiny. But allow me to walk you through my justification for taking such a strong stance in opposition to the wintertime.

Humans are meant to be outside as often as we can, and the wintertime greatly limits our ability to do so. Whether it’s because of the extreme cold, dangerous levels of ice/snow, the shorter days, or the overall depressing ambience, I find it difficult to be outdoors for longer than fifteen minutes at a time these days.

What good even comes out of the wintertime anyway? I like that I can see animals’ adorable little paw prints in the snow. But that’s it. That is literally this season’s only redeeming quality.

Ultimately, my sentiments toward winter are self-explanatory when you really think about what it is.

Winter is losing all feeling in your extremities after leaving the comforting warmth of the indoors for a mere ten minute to walk to class, then spending the next 30 minutes trying to warm up again.

Winter is the sun abandoning us a mere five hours past noon, prolonging the gloomy night and forcing us all to confront our own mortality at the youthful hour of 6 p.m..

Winter is, I’m sure, the favourite time of year of most infectious diseases, given that they really start to thrive once the temperature starts to drop. Once November hits, the noses are running, the homies are coughing, and I’m staying home from every social function.

Winter is driving barely 15km/hr down a main street yet still nearly spinning out of control and ditching your 2006 Toyota Corolla right in front of a cop car because the ice and slush that covers the road has left it in too dangerous a condition to even walk on. Perhaps you own a different (or inferior) vehicle, but one fact remains: winter is not only inconvenient, it’s dangerous.

Bearing everything I’ve said so far in mind, I truly do find winter impressive in the incredibly efficient way it is able to crush my spirit year after year. During the winter months, I annually experience this overwhelming feeling that my whole life has been put on hiatus until the spring.

Sure, in reality, life goes on and nothing has really changed, but when we get to that point when 8pm begins to feel like the middle of the night, my body simply cannot find the strength to keep on going on like that for months on end and then my psyche collapses unto itself. ‘

Seasonal Affective Disorder, they call it. I just call it sad.

Even if I stay inside most days anyway, the situation outside my window still manages to greatly impact my mood. It is no coincidence that in every novel, film or TV show, characteristic winter weather is used to convey feelings of isolation, sadness, and general terribleness. It’s called pathetic fallacy, ladies and gentlemen! And Mother Earth makes use of that literary device just as frequently as Wordsworth does!

If you’ve made it this far and are wondering what the significance of all these sentences has amounted to, then allow me to summarize. 1. For all the winter-lovers out there, your opinion on this matter is questionable. 2. I will move to Miami at some point in the next decade. 3. I will never watch HBO’s Game of Thrones for no other reason than the phrase “winter is coming” is somehow significant in it, and I’m not putting myself through that voluntarily.