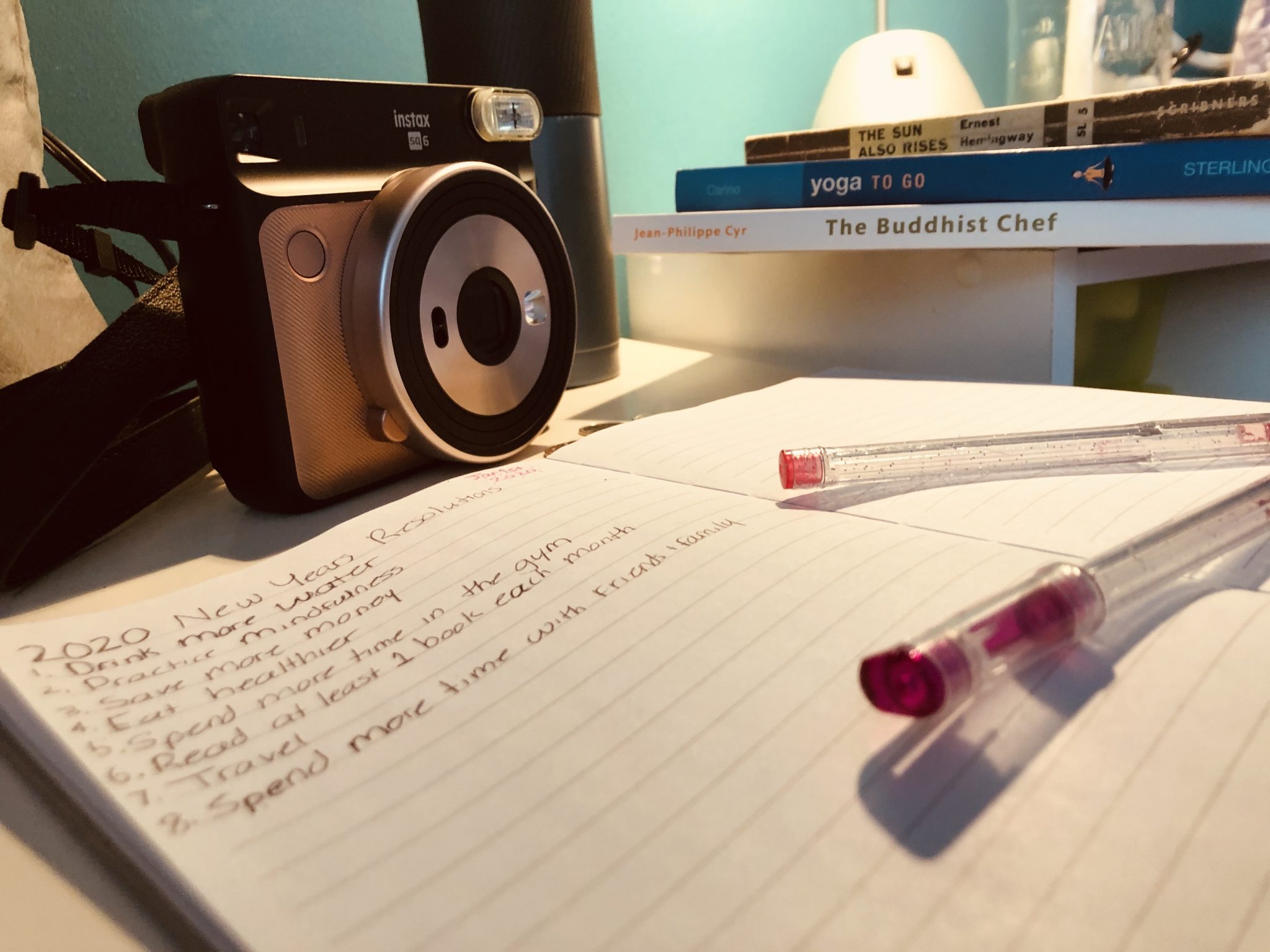 New years resolutions are mindless and dumb and the tradition of it has been circling our world for years.

Although I do love the sentiment of tradition, the pledges to become a better version of oneself, and going out with the old and in with the new, the resolutions made on New Year’s Eve are rarely kept into the New Year.

Common resolutions include working out, eating healthier, getting more sleep, being a better person and the list goes on. While these goals are all very practical, healthy, and typically satisfying, commitment to them is a struggle. Old habits die hard, and it is easier to say a change will take place compared to actually putting the plan in action.

Although New Year’s resolutions have good thoughts behind them, and they are typically all standing for the bettering of a person, actually keeping and committing to the change is very difficult.  Kicking the bucket on old habits is hard, adding new flourishes to a daily routine is difficult and sometimes stressful, and for a great portion of the time, it seems as though the resolutions are rarely kept, mostly due to the fact that old habits are hard to get rid of.

Habits typically take a longer amount of time to overcome. They are embedded in us and are a part of our day-to-day lives. Of course the resolution for change will be challenging and of course the resolutions will be hard to keep into the new year, so, instead of working on making changes instantly and spontaneously, those who make resolutions should overview what they want to change, and do it for themselves when they want, rather than waiting for the clock of December 31st to strike 12:00 a.m.

Habits should be lost and picked up to make ourselves better. Instead of going cold turkey, and possibly giving up a month into our goals, we should be easing into it, setting realistic, yet still desirable goals, and motivating each other to try again when we give up.

A slip-up is not a reason to give up. People get down on themselves if they fail their resolution. Sometimes, people are just too busy for new resolutions and changes, or maybe the new action will take some getting used to, and quitting something will not be as easy as thought. New ways of life take time to get in the habit of, and the resolutions that come along with the new year can ultimately make some people feel as if they have failed.

If someone has struggled to succeed with their resolutions, some may feel as though they cannot fully accomplish these resolutions if there has already been a setback. What needs to happen, after a potential slip, is trying again to succeed, and have dedication and determination to fulfill a resolution.

The reason resolutions are impractical in this aspect is merely for the fact that discourage is flaunted, failure is anticipated, and ultimately, this may result in the feeling of failure in yourself. Resolutions are supposed to be positive changes, something to make people feel good and to better their lives.

If a mistake is made from the challenge of keeping a resolution, there is no reason to feel like a failure, give up, and revert to old habits. Resolutions have positive impacts on people, but negative impacts are also in play. A slip up in a resolution shouldn’t be looked at as a mistake, but rather as a learning curve for the individual to process, reflect upon, and work harder to change the outcome for next time.

New Year’s resolutions have such a stigma around them. To think that if the resolution is unsuccessful on the first attempt, you may as well wait for next year and try again is ridiculous. This mindset is the poison to the desire for change. If giving up, feeling like a failure, and not trying again for a better outcome sounds festive and positive, well then Bob’s your uncle. Personally though, I feel that resolutions should be celebrated, and continually be celebrated and encouraged through slip-ups.

New Year’s resolutions are also silly for one more reason. If someone wants to do things that are better for themselves, they can start at any time in the year! A specific day does not have to be waited on for changes to occur. The best time to change is the present.

Get rid of procrastination tendencies (maybe kick that habit too) and putting off change until later and change at any time. The New Year seems to be a desirable mark to start a goal for most people. As of January 1st, they will become a new person.

Unfortunately, this is typically not how we go about our lives.  Everyone’s schedule is different. Some people are exceptionally busy, and the holiday season may not be the best time to make changes and become a different version of who you are, which is totally okay! The pressure to transform to a better person doesn’t have to be stressful and dependant on the day in which this commitment is conceived.

Any day of the year can be considered someone’s “New Year” for their goals. A fresh start doesn’t necessarily have to be based on the calendar year. If change is what needs to happen, there should not be a specific day to wait until to make those changes happen.

Change happens when best fitted for the person, when commitment and desire is in place. There should not be a socially constructed period in which making changes is celebrated. Changes should be made to better yourself and be celebrated all year long!

Change doesn’t have to wait for a specific date, and neither do you. Determination begins as soon as you want it. As soon as there is a desirable goal, a plan set in action, and a thriving love for motivation, change is possible. New Year’s resolutions can be made at any time of year. There doesn’t have to be a specific date to make changes for a better life.

Of course, it is admirable when people do set goals for themselves on New Year’s Eve, and follow through with them, but New Year’s resolutions, generally can be resolutions made throughout the year, rather than waiting for the next coming year. A better tomorrow starts today.

Traditions are great. I really do love the sentiment and festivities that come along with them, but resolutions are overrated. Change is usually for the better, but one evening dedicated to it is unnecessary.