Why I hate Captain America 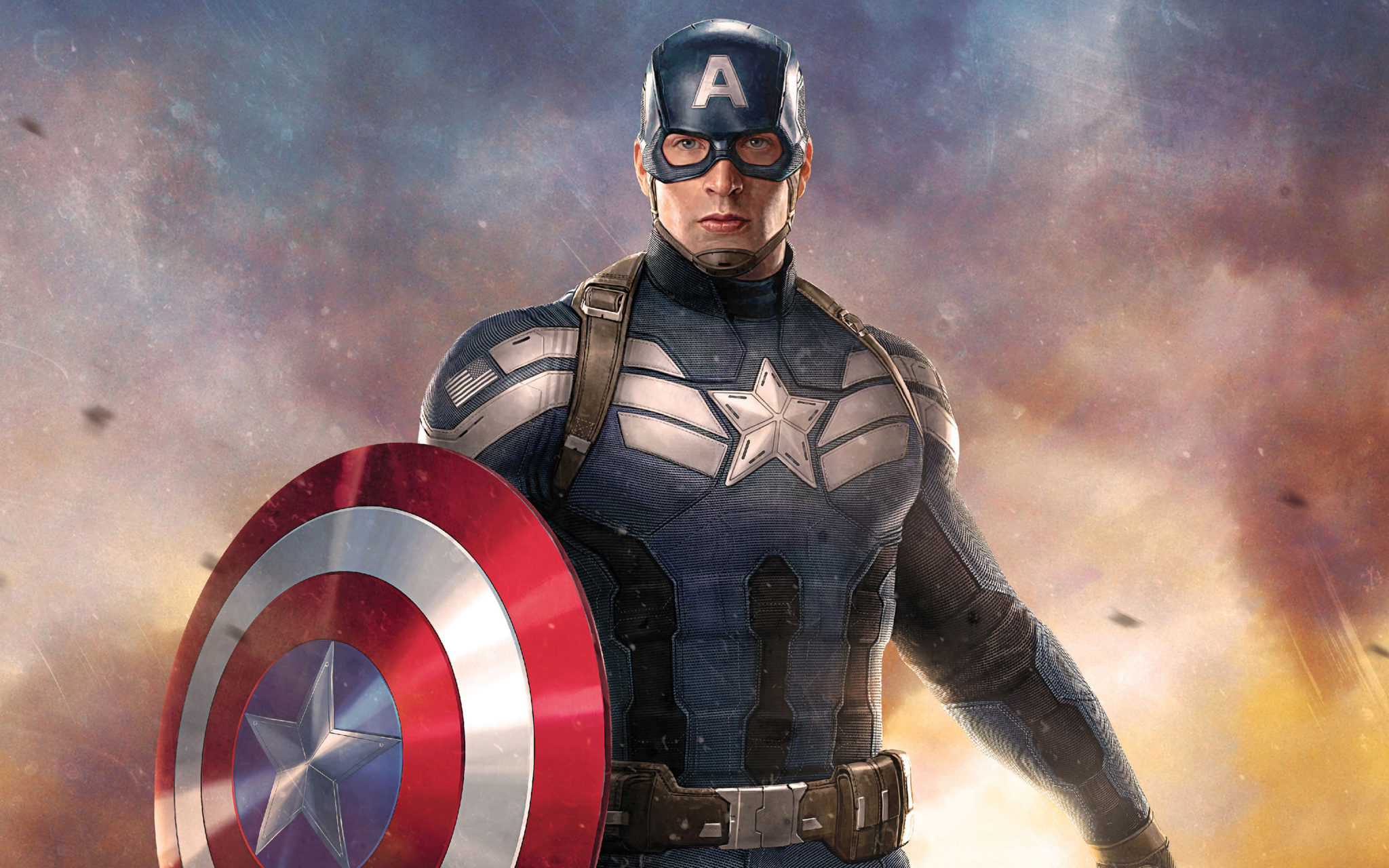 I have only seen Captain America: The First Avenger once, and beforehand my roommate had promised me this would be the single greatest superhero movie of our generation. I was greatly disappointed.

In all fairness to her, I think I’d already made up my mind about the ‘oh-so-patriotic’ powerhouse that everyone loves to drool over.

I mean I get it… Chris Evans, what’s not to love, right? But full disclosure, this article has nothing to do with Captain America being a shitty superhero. I’m not going to complain about how bad he is at killing the villains or how his superpower isn’t as cool as the Hulk’s. I’m not even going to mention how less interesting of a character he is in comparison to Iron Man (for the record, he is far less interesting).

Today, my beef is with everything that Captain America stands for – or specifically, the ever-so- cliché portrayal of World War II in Hollywood.

Dear America, you did not single-handedly win this war! And your ancestors definitely did not fight and die in this war so that you could glamorize it and make a lot of semi-decent actors extremely rich.

Please don’t get me wrong, this is not an article bashing Americans. This article intends to call out the movie industry for their historically inaccurate representation of the Second World War.

It doesn’t help that Hollywood won’t stop coming out with war movies based on ‘real life’ events and twisting it to look like America is the only reason we aren’t all speaking German right now.

I’m not a history major so correct me if I’m wrong, but I’m pretty sure there was a war going on long before America decided to waltz in. I’m also pretty sure, and again, not an expert, that there were other countries involved in the fight against the Nazi regime. Imagine that.

And yet, this is not what angers me the most. In fact, up until this point I have been mostly quiet about my hatred towards war films.

America did play an important part towards the end of the war, and they are a big reason the Allies were able to defeat the Nazis. So yes, I see the appeal in portraying themselves as the hero and making Americans proud by bringing this story of struggle and triumph to the big screen.

But then Captain America came out. An adaptation of a Marvel comic book superhero – created in 1941 (before America even joined the war) – who was added to history as the poster boy for the American soldier. A tall, white, straight male; an underdog no less.

Like many other movies, Captain America represents only one side of America during this period. Japanese internment camps were a thing of reality in North America during the Second World War.

Japanese-Americans and Canadians were taken from their homes with no warning, forced to leave many of their belongings behind. Families were separated, many never to be reunited.

Meanwhile, an estimated 33 thousand Japanese-American soldiers were enlisted in the US military.

As horrific as this must have been for so many Japanese people, this is only one of many marginalized groups during this period that played a momentous role in the war. African-Americans, Mexican-Americans, and women were all looked down on by their country and then expected to fight and die by their side.

It’s a hard pill to swallow when you think about all the different kinds of people who fought alongside the men who resemble Captain America. It’s even more infuriating to watch a movie that romanticizes such a horrible time and does not even bother to mention the suffering and atrocities going on back home in their own countries.

On some level, I realize that this is a fictional character, but I can’t accept this as a reasonable justification for the lack of accurate representation.

This was a different time. A time where equality wasn’t seen as an issue because the only people given a voice were getting exactly what they wanted from society; all the power and all the credit.

So why is this still the case in war films?

Captain America may have been created in 1941 but the movie premiered in 2011 (around the same time I was learning about internment camps in grade 11 history).

Have we really learned nothing?

One might hope by this point in time the movie industry would catch up to the average high school curriculum. Guess not.