What is happening in the NBA? 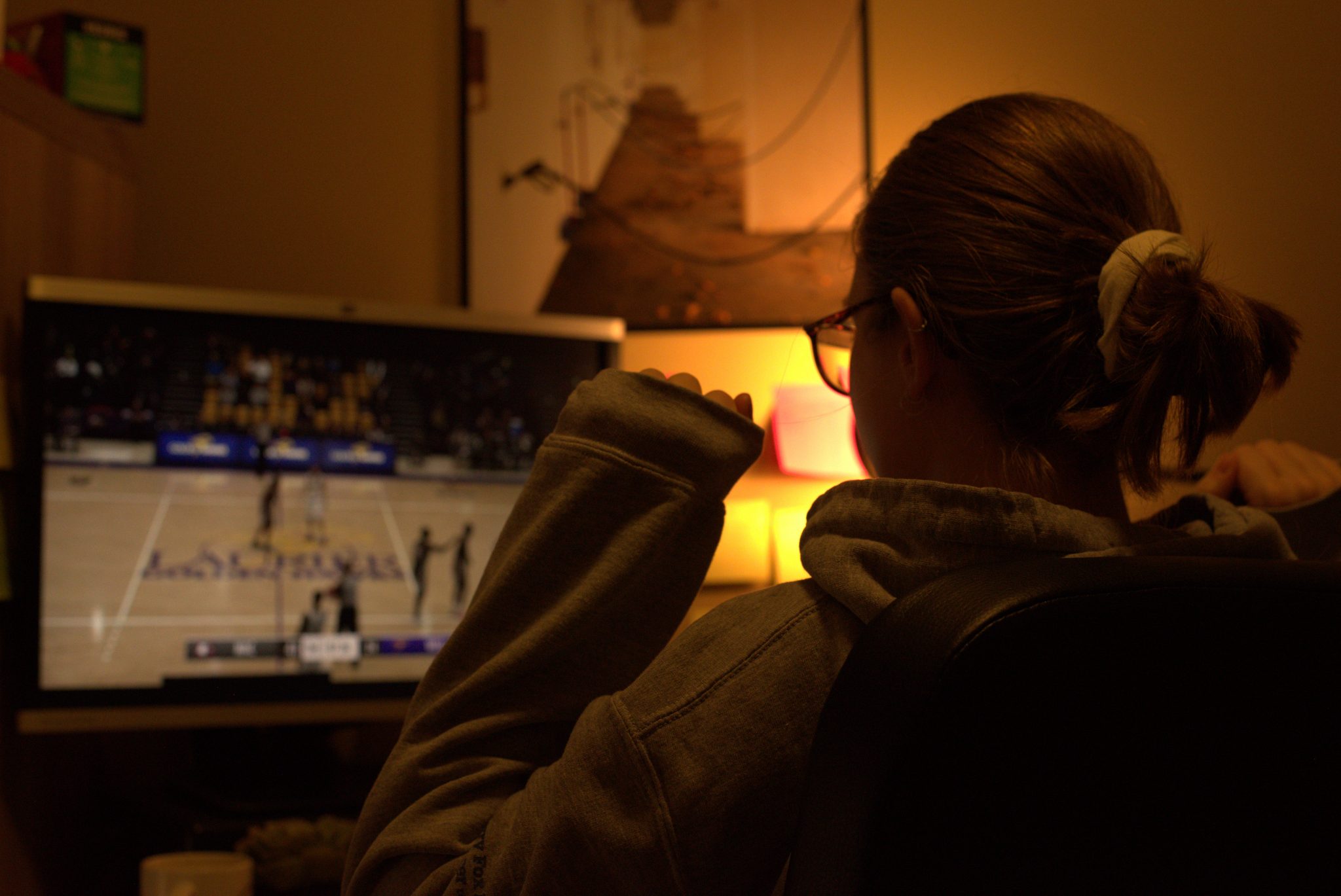 After confusion and mayhem surrounding when the NBA season would restart again this year, details and decisions have been released to the public about the upcoming season. 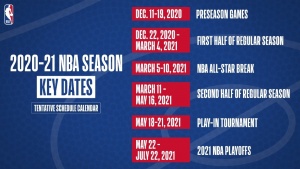 The NBA released this picture on November 20th, 2020 via Twitter to the enjoyment of many basketball fans across the world.

While games have not been available to watch for the last couple of months, there has still been plenty going on around the league to entice and interest fans for the time being.

The Toronto Raptors will have a new home in Tampa Bay, as they will be playing in Florida for the upcoming season.

Due to COVID-19 travel restrictions, there are precautions set in place for non-essential travel at the Canada-US border. Since Toronto is the only NBA team in Canada, it would be ideal and safer to have all NBA teams play in the same country to minimize any spread of the virus.

In an official statement by the Raptors team president, Masai Ujiri, he explains how the team wants to play safely in Canada and is still working on ways to have the team play in Toronto.

“So we’ll be away from our home and our fans for now. They say absence makes the heart grow fonder. I’m not sure that’s possible for us—we love Toronto and Canada, and we know we have the best fans in the NBA,” said Ujiri in his official statement via the Toronto Raptors.

With being away from Toronto, Raptors fans will be happy to see that Fred Vanvleet is still on their roster, as he re-signed with a four-year contract reportedly worth $85 million during this year’s free agency.

This deal has made Vanvleet earn the largest amount of money in total value for an undrafted player in NBA history per ESPN stats & info.

As for other news surrounding the Raptors, their roster has seen some changes over the last few weeks.

Fan favourites in Serge Ibaka and Marc Gasol have departed from the team to play their 20/21 season for the Lakers and Clippers respectfully.

“I’ve had great teammates, front office and staff next to me. And of course, a fan base that is second to none. So thank you Toronto. Thank you, Canada. And thank you Toronto Raptors. I am one of yours forever,” said Ibaka delivering a heartwarming goodbye to the Raptors on twitter.

By losing Gasol and Ibaka, Toronto has replaced both of their spots with the free agent signings of Aron Baynes from the Phoenix Suns and Alex Len from the Atlanta Hawks.

With training camp vastly approaching, the Raptors will have some new faces to integrate into their system and be ready to challenge for the NBA championship.

Free agency has been as exciting as ever, as players have once again moved around the league to create a new buzz for the NBA.

The Atlanta Hawks have picked up some noticeable assets in Danilo Gallinari, Bogdan Bogdanovic, Rajon Rondo, and Kris Dunn. Now adding some pieces around their already exciting core in Trae Young, John Collins, and Clint Capela, the Atlanta Hawks have added some depth and firepower to their squad, becoming a respectable team in the Eastern Conference.

Although most noticeable free agents have signed for new teams already, expect more moves to be made in the next couple of weeks.

The NBA draft also created excitement throughout November, as the newest batch of players from college and overseas were ready to be involved in the NBA draft process.

According to NBA.com, the 2020 NBA draft was the first-ever draft to be held virtually.

This was an interesting year for the NBA draft as March Madness for the National Collegiate Athletic Association (NCAA) did not happen this year due to the pandemic.

According to NCAA.com, this is the first time the NCAA men’s or women’s basketball tournament has been canceled.

The NCAA tournament allows college players to raise their stock in the draft and show how they can perform on one of the biggest stages in sports. Since players did not take part in the event this year, basketball fans and scouts were not able to see teams compete at the highest level of collegiate basketball.

Nevertheless, the draft night was a success, and the newly inducted rookies are ready to start training camps on their now NBA rosters.

The NBA has also released COVID protocols with detailed guidelines for health and safety protocols. Per ESPN, the 134 paged document has been sent out to every team in the league.

Basketball returning in the safest possible way is in the best interest of the league and fans. Moving closer to the December 22nd restart date, fans across the world look forward to cheering on their favourite teams once again.