Waterford Pumpkinfest Back Up and Running 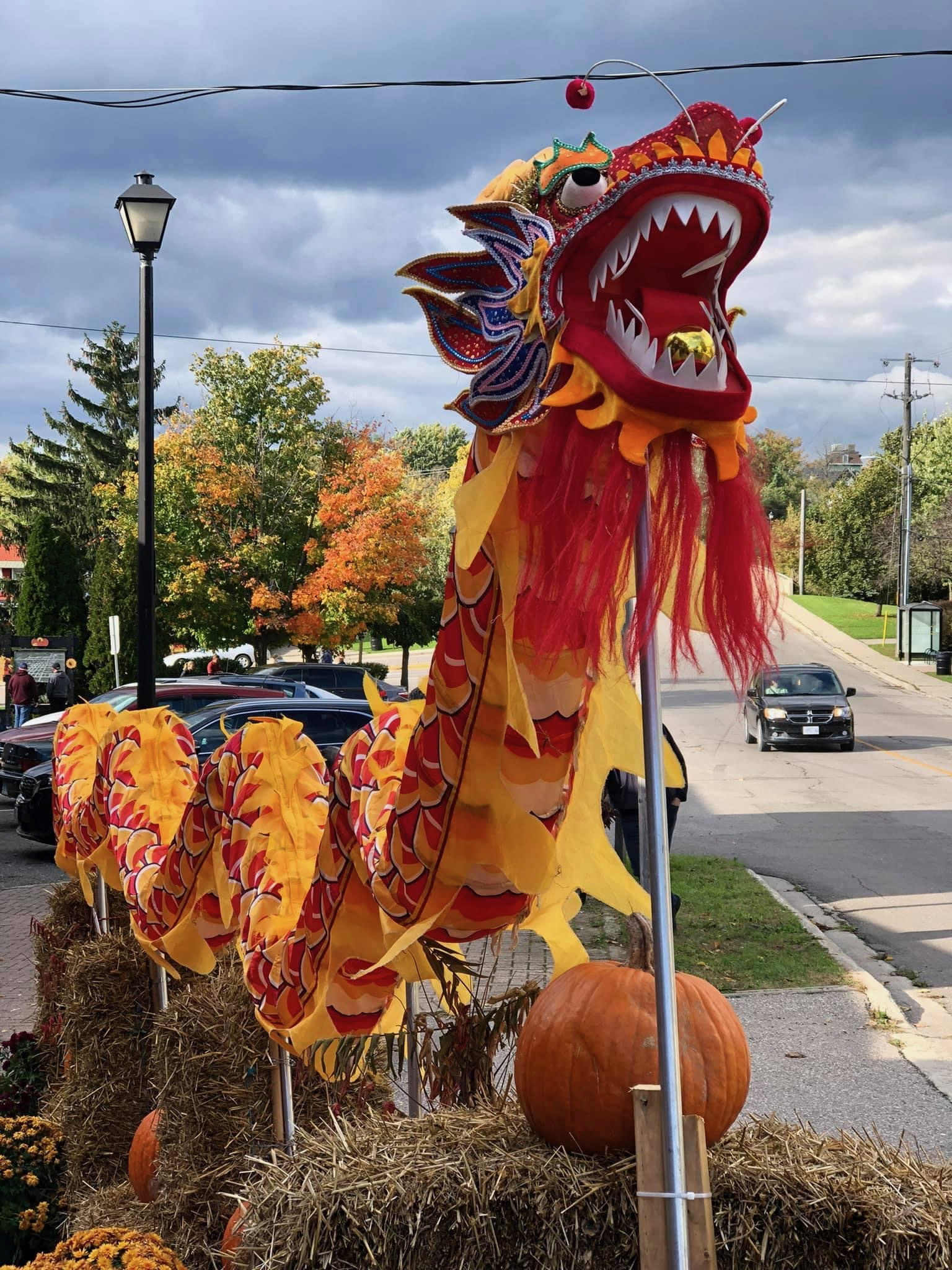 Waterford’s annual Pumpkinfest is back on its feet this season after the now 39 year-old tradition was halted by the pandemic last year.

In the last four decades Pumpkinfest has become a cherished celebration in the local community.

“Pumpkinfest feels like a statutory holiday around here,” said Abby Huffman, who has attended Pumpkinfest every year since she moved to Waterford in 2005. “Everyone looks forward to it, young and old.”

In true small-town spirit, Waterford made the most of last October’s Pumpkinfest events being cancelled due to COVID by organizing a town-wide music stroll.

“Even last year the community did their best to come together and celebrate,” Huffman said.

But for Huffman, the festivities “really felt extra special this year,” especially Saturday’s fireworks show, one of the weekend’s main attractions.

“The Pumpkinfest committee out-did themselves and put on a spectacular show,” she said. “It was so special to see the entire community come together and watch in amazement after such a difficult year and a half with the COVID-19 pandemic.”

One of the festival’s most recognizable features is the two 30 to 40 feet-high pumpkin pyramids on display next to the Tricenturena community centre. All the pumpkins included in the pyramids are carved by students from five local elementary schools.

The success of this year’s Pumpkinfest was a relief for the community and organizers alike, and not just because COVID interrupted last year’s events. Huffman remembers the festival being most popular the first several times she attended as a kid.

“Through the years, I would say from 2016-2019, it dwindled a little,” Huffman said. “I think that’s what made COVID even scarier too, because we weren’t sure as a community how it would affect the liveliness of the festival being forced to take a year hiatus.”

But the eagerness of the community to return to their beloved Pumpkinfest traditions is what made the festival’s comeback possible.

“This year [Pumpkinfest] was back and stronger than the years leading into the pandemic,” said Huffman. “The festival certainly has been revived and I don’t see it coming to an end anytime soon!”

“Each Pumpkinfest I always make sure to support local business and [donate] to the Waterford Lions club who are responsible for putting on the amazing festival,” said Huffman.

Huffman has been involved in Pumpkinfest several times herself, namely by taking part in parade floats for her elementary and high schools and the local hair salon where she worked as a teenager.

First-time attendee Emily Dammon’s favourite part of the festival was the house and business decorating contests.

“The locals on Main Street and around town go all out decorating for Pumpkinfest,” she said. “Everyone gets into the Pumpkinfest spirit.”

“Somehow Yin’s [Restaurant] only came in third place, but [their] dragon is pretty epic,” Dammon said of her favourite contest entry. “They had the coolest display this year.”

Another reason Pumpkinfest is so celebrated in Waterford is thanks to its wide variety of attractions. “There’s lots to do for each age group,” Huffman said, “whether it’s the Midway fair downtown for the kids, or the car show on Sunday for the older generation to enjoy.”

As a measure to prevent the spread of COVID, all of the weekend’s Pumpkinfest events were held outdoors, and masks were encouraged where physical distancing was not possible.