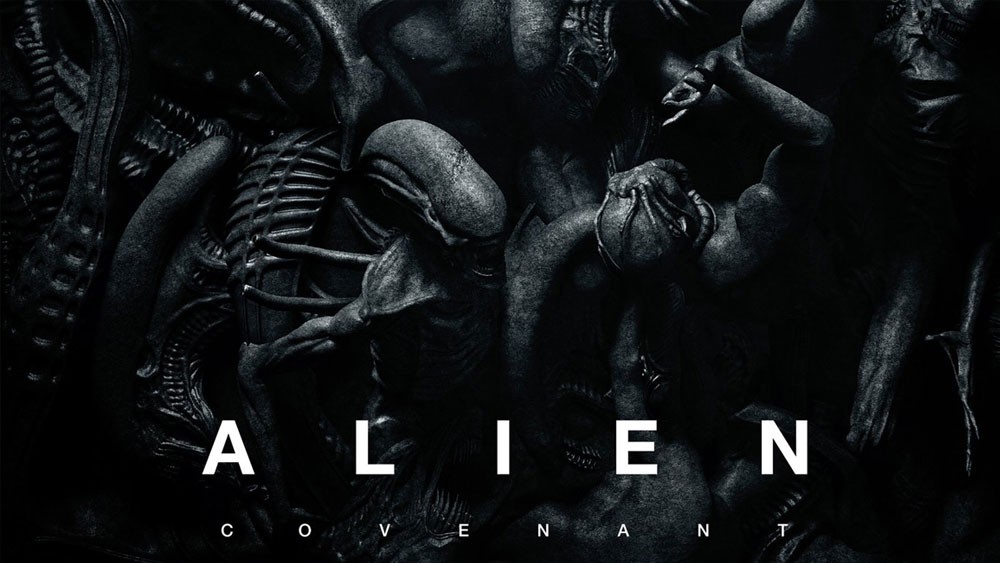 (Major spoilers for Alien: Covenant ahead)

Alien: Covenant is the most recent installation of one of the most fleshed-out franchises in modern film. Since moving on from the Aliens’ world after the 1979 classic, and jump-off point for the franchise, “Alien”, Ridley Scott returned to pilot 2012’s Prometheus, a prequel to the original films. Now in May’s Alien: Covenant, Ridley coaxes the franchise back to its horror-sci-fi roots, and also into something new entirely.

Alien: Covenant, originally titled “Alien: Paradise Lost” in reference to Milton’s epic, attempts to show audiences a genuine horror that science fiction hasn’t known in many years. But, most interestingly, among the suspense, and the well-lit shots of aliens bursting from bodies, exist literary conflicts, delivered mainly by Michael Fassbender, and mainly with himself.

The film’s central antagonist – David (Michael Fassbender) – is the Prometheus ship’s android, who becomes marooned on Alien: Covenant’s planet setting in a search for mankind’s creator. It’s quickly revealed that David has become obsessed with the parasitic alien species on the planet, using them to destroy the race of engineers that created humankind, and genetically creating his own. When the Covenant crew arrives, joined by their own ship’s android Walter (also played by Fassbender), David appears in semi-darkness, shrouded in a cloak; Walter is composed, undamaged, and rational, and David pursues Walter’s understanding and eventually, his partnership.

David comes armed with poetics, referencing Shelley’s Ozymandias. He says, “Look on my Works, ye mighty, and despair!” and attributes it to English poet Byron. David recites about his greatness and despair, referencing a poem about the hubris of lost empires, and misattributes the author – the irony is there; we join Walter and watch his supposedly infallible counterpart fly too close to the sun for just one moment.

Byron is, to no small significance, the author of the poem “Prometheus”.

In a strange moment for a 100$ million budget science-fiction blockbuster, David kisses his counterpart before immediately stabbing him. Over the course of the film, David and Walter play several parts that are familiar to the viewer – an eerie Judas kiss becomes a Tintoretto-esque Cain and Abel. When David loses faith in Walter, he simply takes his identity and goes to finish what he started.

David’s villainous actions, contrary to their literary counterparts, go surprisingly unpunished, and he doesn’t melt in the sun – for once hubris isn’t what the viewer expects it to be. David ends up right where he wants to be, never mind what we think we know about narrative. David doesn’t have many goals: just a bunch of ideas, and an affinity for emotion and waxing poetic about his desperation to create, something Walter cannot sympathize with. David manipulates and kills for his own curiosity, and breaks down in front of the audiences’ eyes until it seems to become clear he is not supposed to win, but he does.

David asks Walter whether he would rather “serve in heaven or reign in hell”, a line directly from Book I of Paradise Lost, written by Milton in part to “justify” God’s actions and his creations to man, which is essentially David’s struggle with Walter throughout the film. Walter is not convinced, so he deems him, with a broken heart, unworthy, and ultimately expendable. He deems his cause to be great, so he pursues it, blaring Wagner the whole way. The aliens, which have previously been simply savage drones (cue Bill Paxton’s character Hudson’s line, “They’re animals!”), become allegorical demons, dutiful to David’s awe, bent on destruction. David certainly reigns in hell, simply because he wanted it more than we assumed the narrative allowed.

After all, when asked what he believes in, David simply replies, “Creation.”