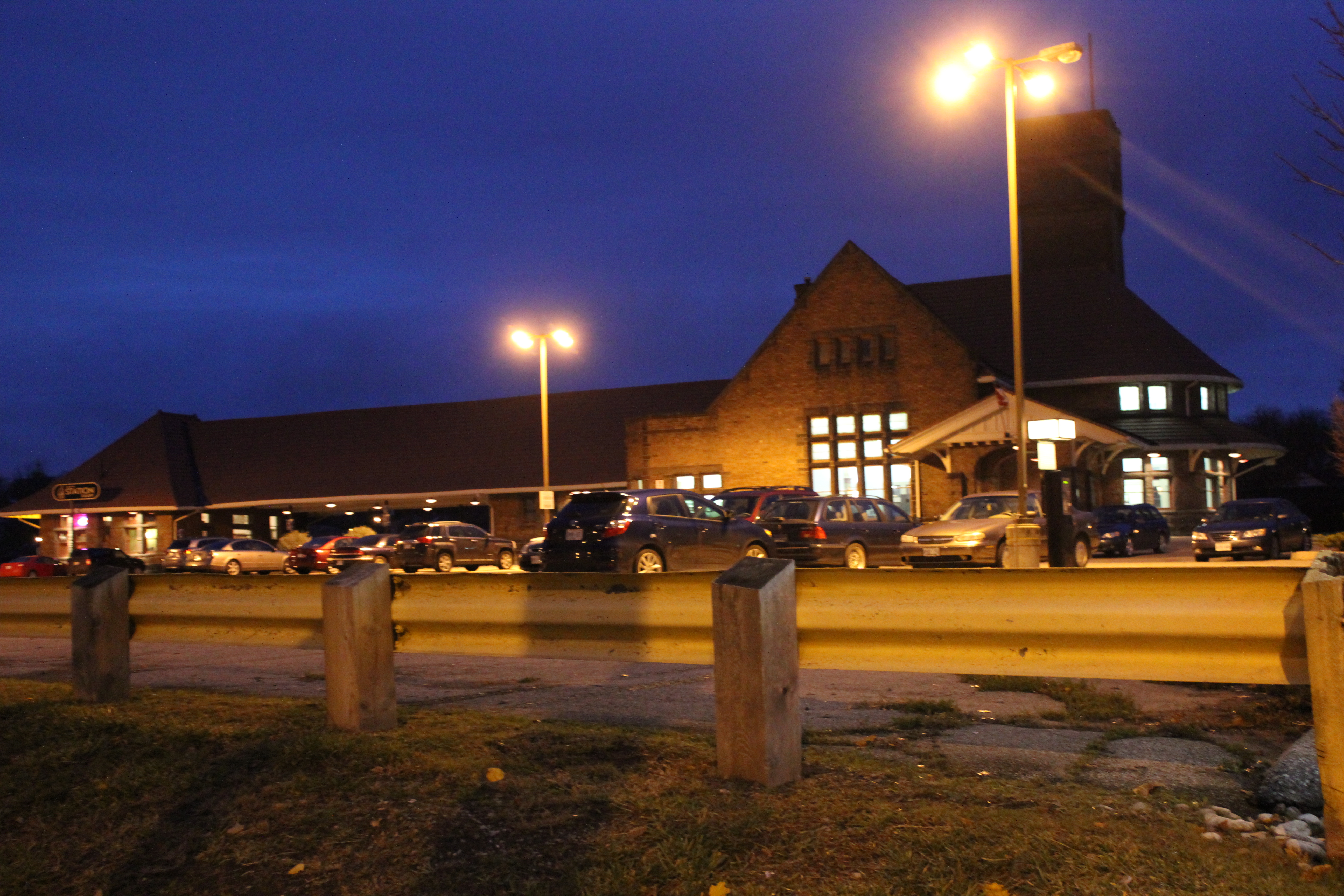 Brantford – The Via Rail station located on Wadsworth Street began imposing paid parking in August.  The nearby street space in front of the station has since then been free and no commuters have chosen to park there. The Brantford City Council will be discussing this topic in upcoming meetings. They will decide whether or not to charge for street parking along Wadsworth or to impose a time limit forcing patrons, often loyal commuters using the Via, to pay for parking.

Local houses and businesses on the street were asked to give their opinion in a survey to help enforce the future decision. The coffee shop beside the Via Rail station has said that paid parking can and will affect his business because people are often there longer than an hour and will not want to pay for parking.  Paid parking is an obstacle that his small shop now has to deal with.

Via Rail imposed the paid parking and has requested the city take responsibility for the lot. Market Street parking patrollers will have to take on this extra work because the city was not willing to hire another person for that purpose.

The cost of parking as posted is now $4 for 12 hours, $6 for 24 hours, $34 for a week or $65 for the month. Commuters are upset with this because the Via is one of the only ways they are able to get to work and it is not cheap.

Another plan for Via Rail rumored in the future is to remove the flexibility of tickets. This makes it so that people cannot cancel a purchased ticket as they can now. For commuters who purchase monthly passes, they will still have some flexibility, but the cost is said to rise.

One commuter commented that, “It is clear Via is not dedicated to commuters because they have no guarantee for a seat and no consideration for cost when the cost of tickets is already pricey enough. To pay for parking is just ridiculous.”

Commuters were gossiping that Via Rail has removed a car from the train, making it even harder to get a ticket before they sell out.

Another daily commuter says, “We cannot be faced with the chance we won’t get a ticket because we have to go to work, and work doesn’t care how we get there as long as we are on time.”

Some riders will stop using Via Rail and begin to use other means of commuting like carpooling to GO stations. It is not simple to just ‘catch another train’ in Brantford when they only come four times a day. This impacts not only commuters who will have to buy tickets early in advance if they want a seat, but will also will affect students who commute back and forth from home.

One student Krista said, “As a student attending Laurier Brantford and a regular commuter with Via, I’ve noticed that there have been more frequent and longer delays with regards to the eastbound train. This past month, there have been two major delays, each over an hour long. It’s frustrating because most people have to make connections at Union, whether it’s by bus or Go Train, so passengers like myself count on the VIA to be on time. My recent experiences with VIA have certainly tainted my confidence in their system. Next time I take the VIA, I’ll have my fingers crossed that they’ll be on schedule!”

People expect a certain service from Via Rail, and if they don’t get it, Via Rail is going to lose business.