Vegans vs. meat-eaters: The argument for keeping carnivorous 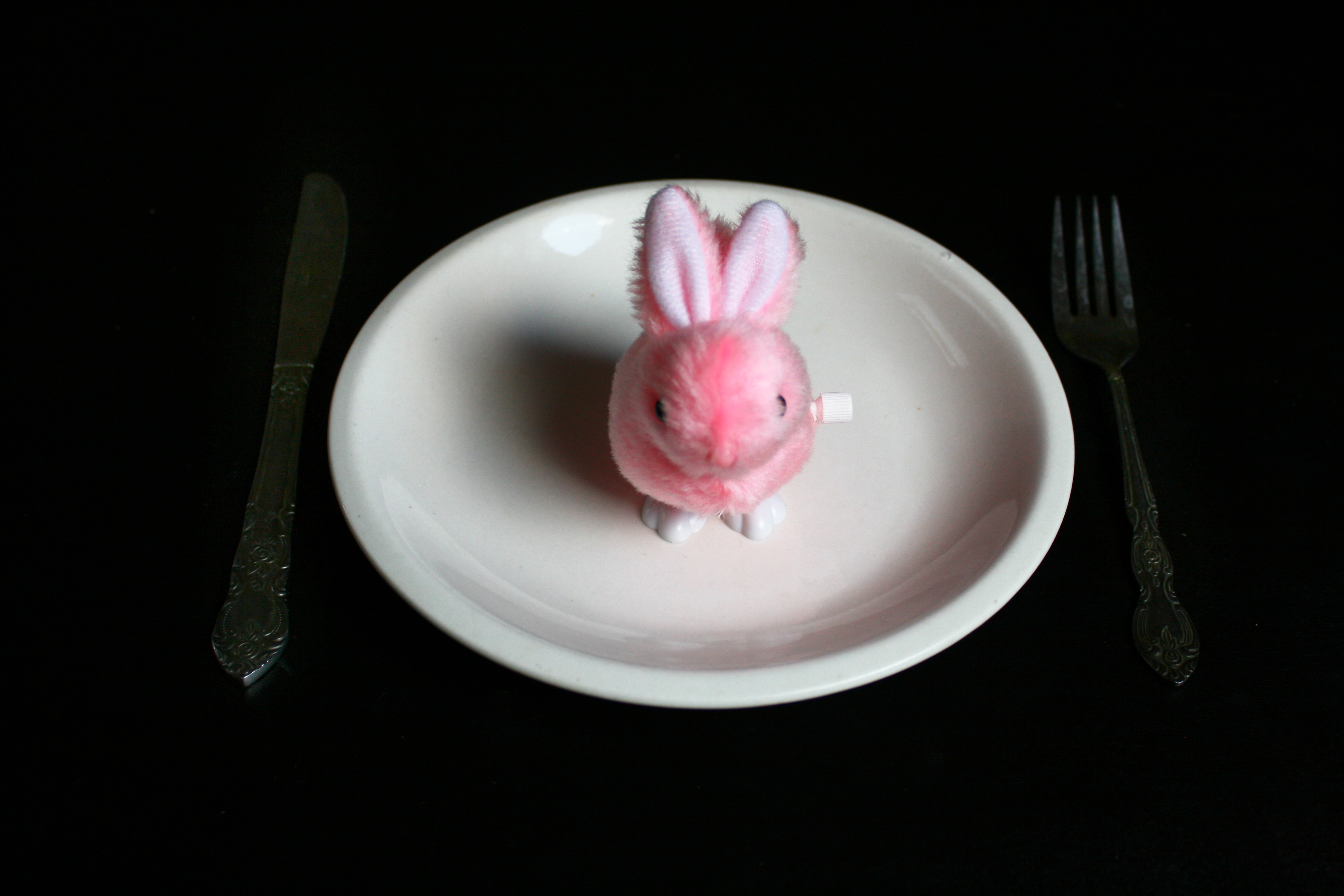 People could argue that meat is mandatory for a healthy diet and most of us would agree that this is because of the nutrition our bodies receive from meat consumption. Although, meat has been proven to be very healthy for the human body, there are several of us that have decided to only consume vegan-based products or the vegetarian diet that are doing just fine without it. Those that consume meat on a regular basis may often argue that there are components in meat that help our body function properly. On the other hand, vegans are able to find nutrition from other products which defy the idea of meat consumption. We also need to consider the morality of eating animals along with animal cruelty, before we fight to push the meat agenda.

Before a lot of us were teenagers, we would consume whatever our parents and schools gave to us. Now that we are a little older, we have an idea of what we are eating and how it affects our bodies. According to Earth Day Canada, Canadians eat about 137 lbs of meat annually. That is a lot of meat consumption. If you consider the advantages of eating meat, it would be understandable as to why Canadians are eating so much of it. For example, raw ground beef contains vitamins such as B12 and Iron. According to Authority Nutrition, B12 is a vitamin that can only be produced by bacterial symbiosis, leading it to be found naturally as a side effect in some animals, along with Creatine and Carnosine. These vitamins are vital for proper functioning and nourishment of the human body. The preparation of meat in Canada is also important. With so much meat consumption, farm workers play a big part in making sure our meat is healthy enough to eat. A video that was published by the Canadian Press showing animal cruelty of turkeys suggests otherwise. This video showed workers that work for Hybrid Turkeys – a North American turkey producing company – carelessly abusing turkeys on a hybrid plant in Bright, Ontario. The health conditions of the turkeys on the plant were sickening. According to the Canadian Press, 21 million turkeys are used for food every year in Canada. The video is very disturbing considering the fact that Hybrid Turkeys are responsible for the production of 60 per cent of these turkeys. Canadians that enjoy turkey meat should be aware of how it is produced. Consumption of turkeys that have been kept in poor conditions can severely damage your health.

In comparison to meat-eaters in Canada, the vegetarian population is not as popular. According to an article from the Toronto Star, 4 per cent of the Canadian population is vegan. There are quite a number of reasons as to why some Canadians have embraced going meatless. Health concerns and animal cruelty are common reasons that I’m sure you could have guessed. According to the Adventist Health Study, vegetarians are less likely to suffer from heart diseases and other common illnesses. Cholesterol and fat levels are high in animal foods and are not found in plant foods. Does being a vegetarian mean that you cannot enjoy a balanced diet? Not really. There are vegetarian products such as meatless ribs and sausages that vegans and vegetarians alike can enjoy.

Personally, I would recommend meat consumption to anyone in search of a balanced and healthy diet. I don’t have anything against vegans or vegetarians, but meat is just too important to ignore. I also think that the meat producers in Canada do a much better job of producing clean meat for the masses than other nations. Canadian meat producers are usually earnest about what is inside our food. Last year, there were several stories about horsemeat being sold in supermarkets across Europe. According to The Guardian, British supermarkets such as Tesco were found to have ground beef that contained horsemeat. At this time, there were a lot of talks in the United Kingdom about horsemeat being contaminated and unhealthy. Several supermarkets across the UK had to apologize to customers because their strange predicament. Vegans and vegetarians were probably laughing their way to the produce section while this was happening. Meat is great but when things like this happen, it definitely makes you consider changing your ways.

Animal foods go through a lot of processing before they hit supermarkets. Even after they hit the shelves, it isn’t always certain that they are not contaminated. We still have to be cautious and watch out for any obvious signs of contamination in meat. Although, the consumption of meat is important to a lot of us, we also ought to consider how our meat is produced. It may be hard to believe, but at times, animal cruelty does take place at some processing factories as seen with the turkeys in Bright. Regardless of whether or not you think meat consumption is humane, the demand for it will always exist. It looks like we’ll have to be keeping a closer eye on meat production companies, but that in no way means they’ll ever go away.