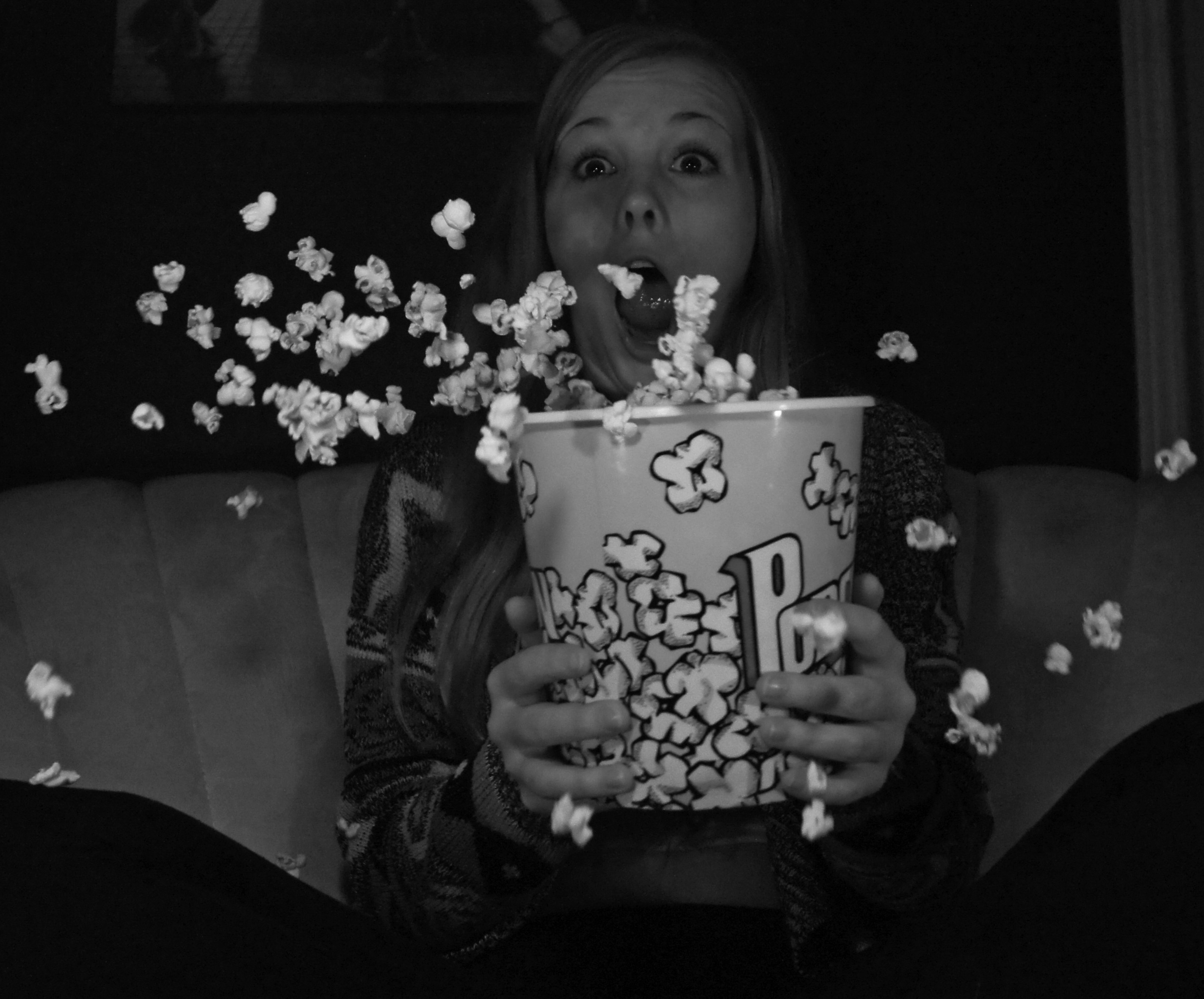 Halloween is literally just around the corner, and Hollywood has not forgotten. With a few sequels and a couple originals, this Halloween is sure to be a creepy one.

Earlier this month from the makers of Paranormal Activity, the film Sinister came out featuring Ethan Hawke, depicting him as a criminal novelist who encounters a creepy box of disturbing videos. Hawke and his family take a direct nosedive into a demonic hell in their very own home. Sinister was released in theaters everywhere on October 11, and is definitely a creepy Halloween original.             A Hollywood hit that put Brantford on the map for creepiest cities returns back to the big screen for a 3-dimesional second round.  Silent Hill: Revelation 3D brings back Sean Bean for a more advanced interpretation of the original, where his daughter, Heather, doesn’t quite understand the demonic forces that have been hunting her and her father down her entire life. This film incorporates familiar faces from the 2006 original, including Radha Mitchell and Deborah Kara Unger, and a new face Carrie-Anne Moss (Matrix, Disturbia).  Open Road Films drags us into Heather’s demonic alternate reality on October 25.

If  Paramount Pictures hasn’t scared your panties off with the first three movies, then fourth time’s the charm with last Friday’s release of Paranormal Activity 4.  Unlike the last two films in the franchise, we now can find out what happened after the disappearance of Katie and her nephew, Hunter. A suburban family begins to experience a series of unexplained events that “coincidently” begin to occur following the move in of a woman and an enigmatic child in their neighbourhood.

If the movie theatre isn’t your scene, there are always Halloween horror classics to enjoy while hiding under your covers with a bowl of popcorn. Here I am referring to the certain individuals that have the case of ‘throwing the popcorn when startled’ (But I know that’s not you…right?). As a fellow fanatic of the creepy supernatural flicks I recommend The Blair Witch Project, The Exorcist, and A Nightmare on Elm Street. Also take a look at some originals and their remakes like The Texas Chainsaw Massacre, Friday the 13th and maybe catch yourself up on the Paranormal Activity franchise before you see the latest installment.