illScarlett taking on the music scene at full force 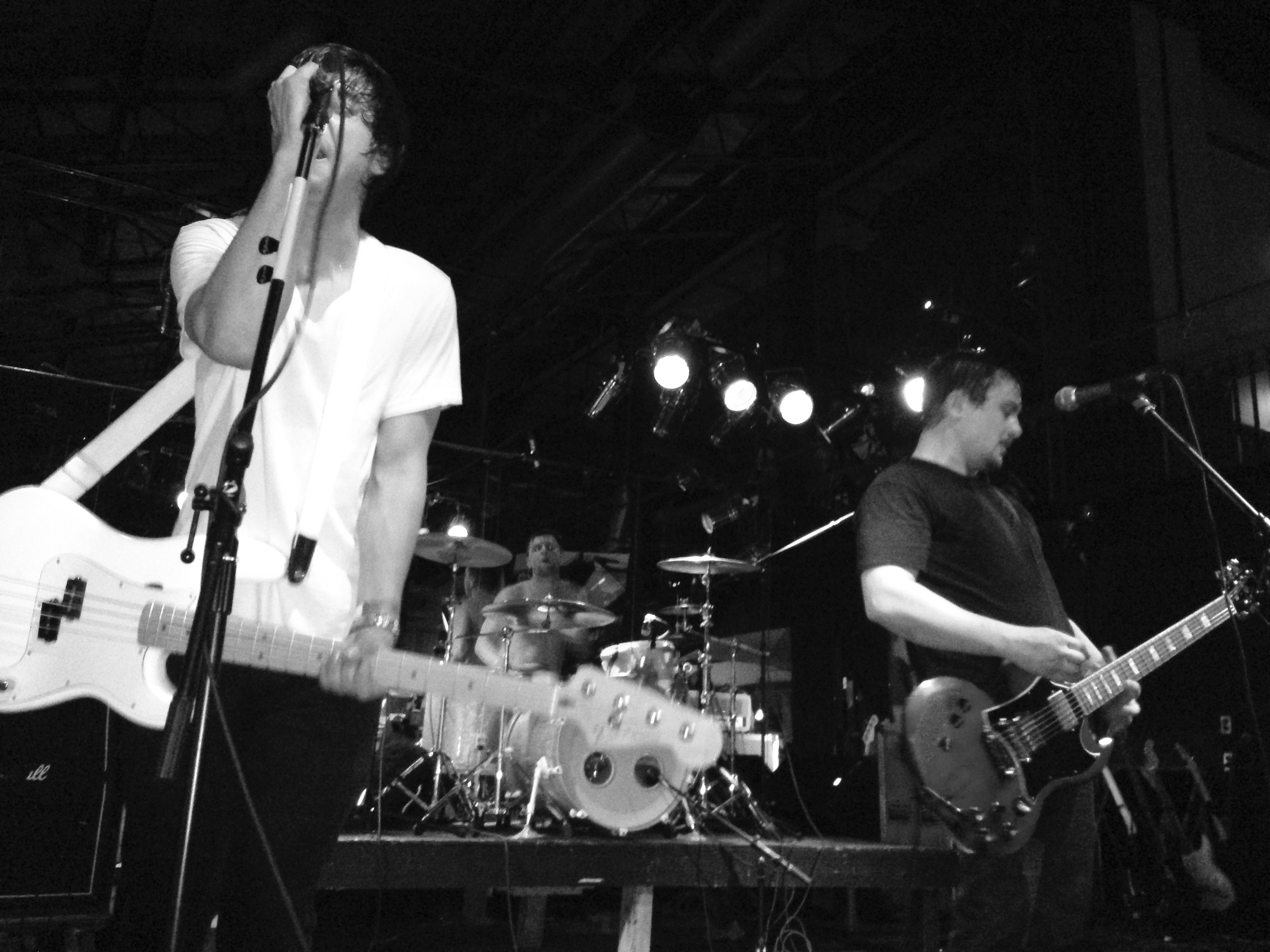 Canadian band illScarlett has made quite the name for themselves, as their success continues to grow with every album they release. With both recent and upcoming dates all over southern Ontario, and with Brantford being one of their stops, the band is giving their fans a taste of new music as well as laying down some of the illScarlett classics.

Already having successful albums behind their name, the bands newest release, the 2012 EP, has so far been very well received. The EP, a follow up from illScarlett’s 1UP!, is holding fans over as they patiently wait for the band’s next full-length album.

“It’s a bridge from our year and a half of not putting anything new out to 2013, when we’re going to put out a full length album and hopefully repeat the success of ‘All Day With It,’” Alex explained.

Sticking to their roots on the EP, illScarlett continues to go to a place that many bands stray away from these days.

“We went completely against incorporating synthetic sounds. We’ve always had a punk/rock attitude where like, if you can’t play it on a regular drum set or a guitar, then it’s not right,” said Alex.

When it comes to live shows, it’s the illScarlett classics that really get the crowd going.

“The singles always do really well- Nothing Special, One A and Heaters. People really like that stuff. But, Mary Jane is always a really big one. We can’t play shows without playing that,” Alex laughed.

As the band’s fan base continues to grow, it’s no surprise that people are beginning to recognize the guys in public.

“It happens and it’s flattering. Most of the time it’s pretty fun especially when you’re at a bar because then there’s a good chance someone’s going to buy you a drink,” joked Alex. “I think it’s really cool when people tell me how they feel about a certain song, or if there’s a lyric that really touches them because that’s really neat for me, you know, that’s an ‘I can’t even describe the feeling.’”

The boys have played many shows over the years although there were some that Alex marks as his most memorable ones. Back in 2004, before anyone really knew who illScarlett was, the band played for the lineup of concertgoers waiting to get into the gates of Warped Tour.  Kevin Lyman, the organizer of Warped, heard the band and was immediately impressed. They were offered spots on the tour for the next two years. After years of hard work and dedication, illScarlett has even been able to play alongside one of their favourite bands, Weezer, in Toronto.

It’s safe to assume that being an opening act for Weezer while playing at a venue like the Air Canada Centre would cause a little bit of nerves and Alex was not shy to admit that he still gets nervous before shows every now and then.

“I do get nervous sometimes, especially with big shows like the ACC. Once you step on stage and you start playing, the adrenaline gets rid of any sort of doubt or anxiety and you just go and do it,” admitted Alex.

When it comes to playing in Brantford, Alex says that every show is a great one.

“We always have great Brantford shows. The last one, I believe, I stage dove and no one caught me so hopefully this time we’ll have the same crowd that is able to catch me. He said. “We always have great shows there and it’s just another great place in southern Ontario to play. I can’t wait to come,” He added.

If you were unable to catch them at their Branford show this past Saturday at Club NV, not to worry, as the boys will be touring Canada sometime next year.

“In 2013 we’re going to get the record out and get it all ramped up and then a big Canada tour and hopefully a U.S. tour. We’d really like to go back to Europe and Japan and while we’re out there, we might as well get down to Australia,” said Alex.

The boys promise a lot of great upcoming things for fans, and it looks like illScarlett is far from slowing down anytime soon.