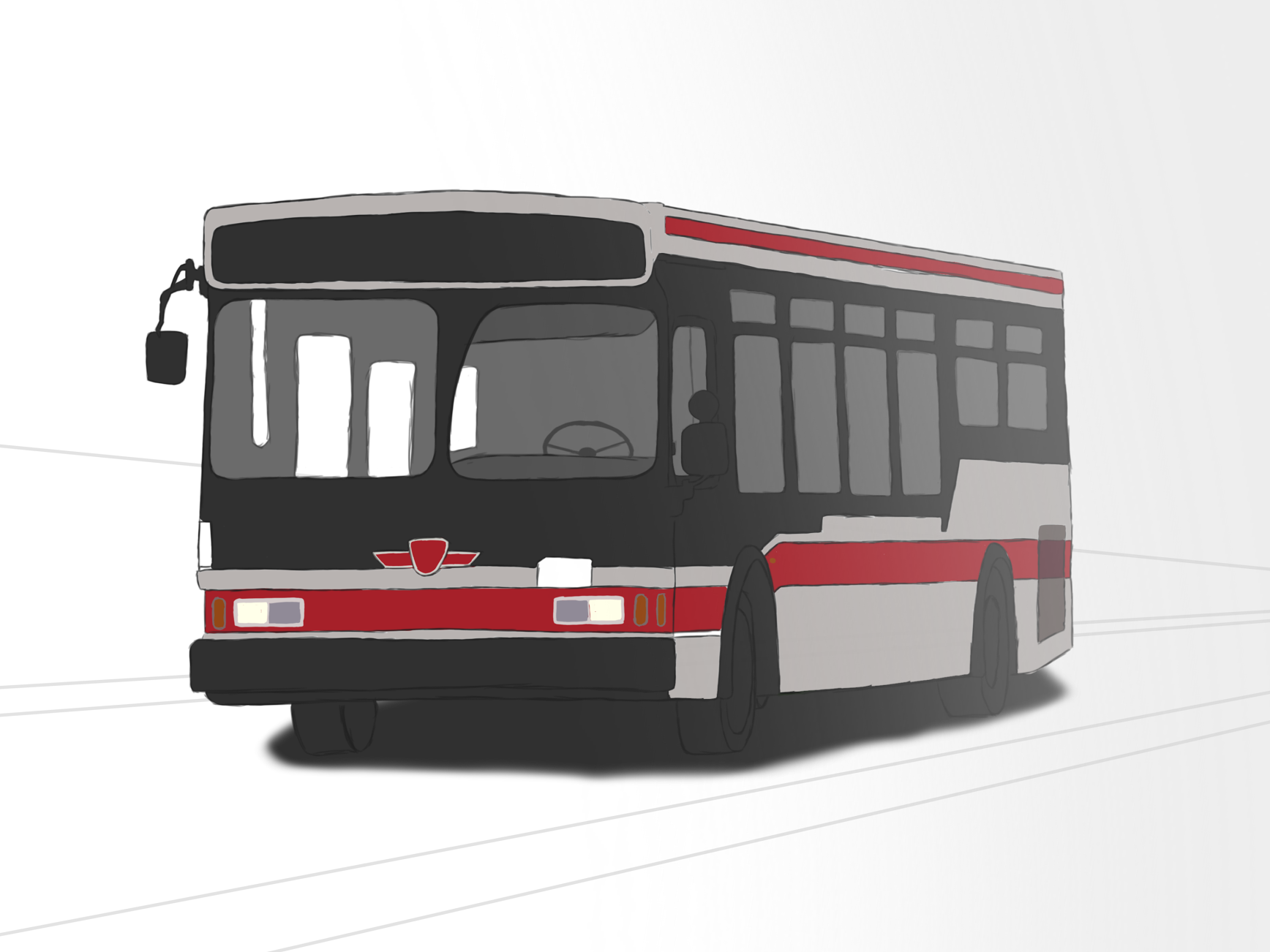 Taking public transport in Toronto has never been the easiest. It is rather confusing in comparison to travelling on public transit in places like London, New York or even Amsterdam. Having a vehicle is close to being useless in cities like those. Although Toronto is a great place to visit and even live, aren’t we tired of its century old public transit? It’s about time we stopped using coins and tokens to get on the bus.

The UPX (Union Pearson Express) does make it convenient for passengers travelling from Pearson to Union station, but what about passengers traveling to Oakville, Markham or Scarborough? It is pricier to travel by taxi and obviously cheaper to take the train. We ought not to rely on taxis to be getting around the city.

One problem that is obvious in the development of Toronto transit is the people the government listens to. The voice of the youth must be factored in. It doesn’t look like they have been considered with the TTC fares rising, leaving kids with fewer options and a heftier price. Fortunately, the Toronto Youth Cabinet are creating a platform for kids to have their thoughts heard, according to MetroNews. The platform will include surveys and allow for feedback. This is something the city needs more of to keep efficient development of its transit on track.

The Presto card is something that was supposed to help Torontonians get through transit quicker. Unfortunately, according to the Star, 5 to 6 percent of Presto devices on streetcars have been malfunctioning. These types of issues need to be taken care of immediately. However, the good news is that tokens, tickets and passes will not be needed anymore by 2017, according to Star. It’s about time! This is why the United Kingdom’s transit has done so well. An oyster card will allow you to use buses, trains and streetcars with ease. This is another key reason why the TTC has been quite sloppy over the years.

Another reason why the TTC has been stagnant is because of the Canadian transportation company, Bombardier. According to the Globe and Mail, Bombardier has been slacking big time with producing prototypes of new TTC vehicles to be tested. Ontario is growing tired of this and will be reaching out to other companies for help. This explains why we still ride on buses that move like horse wagons.

On a typical business day, Union station is no walk in the park. The TTC is the most advanced public transport system in Toronto and many people rely on it on a daily basis. Either the TTC should have a solid back up plan or another company should intervene and improve its mess. Many other cities do not bicker but they build. Canadians are tired and deserve a transit system that functions properly.