Through the Time Capsule: A showing of the Sanderson 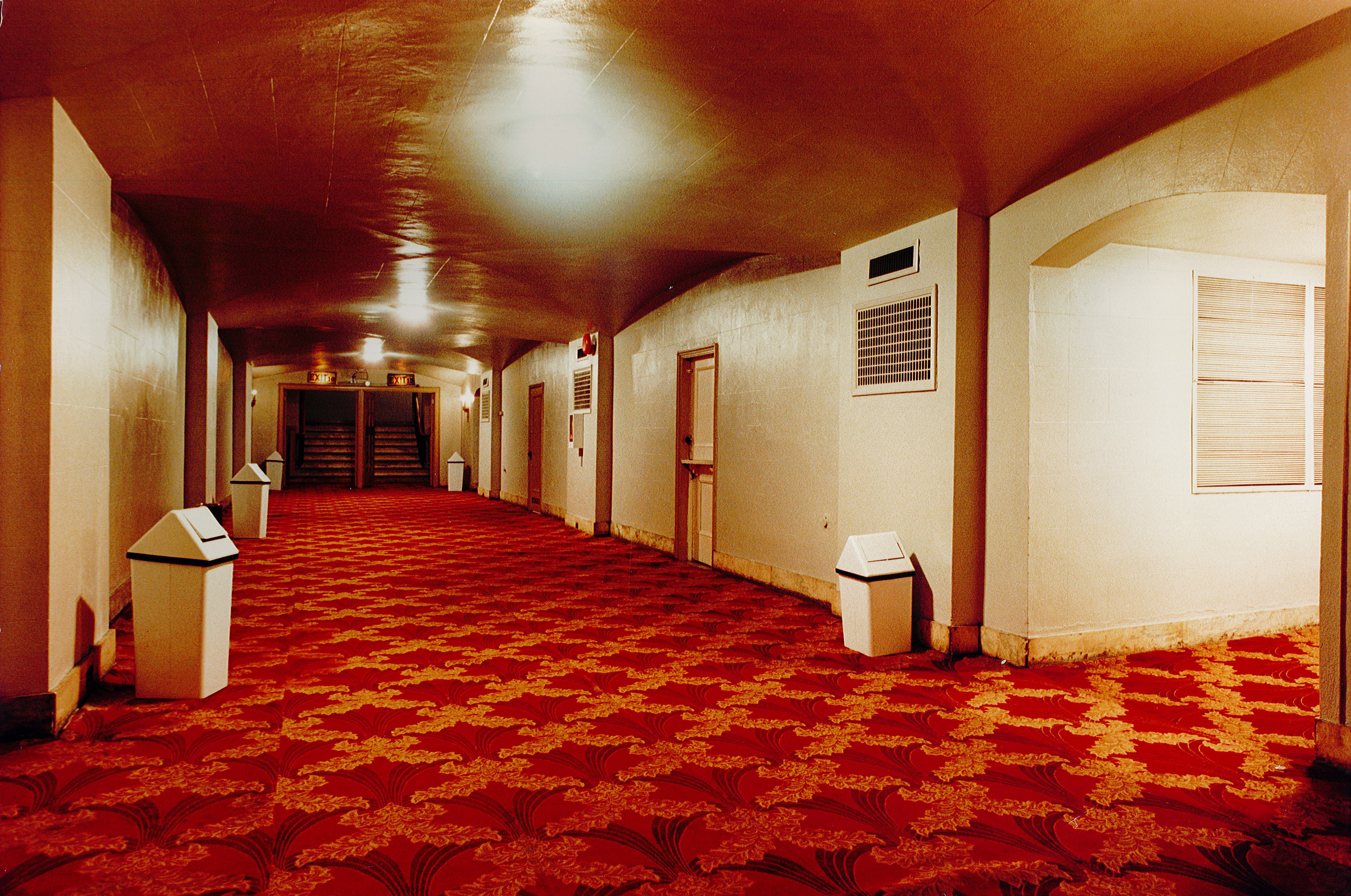 The Sanderson Centre for the Performing Arts has stood on Dalhousie Street for nearly a century. As time has passed, the community has changed and so has the theatre.

The theatre debuted in 1919, after WWI. Canadians had returned home with losses, economic devastation and a sweeping epidemic of influenza. “I thought it was a really interesting take on the optimistic outlook of the time,” said theatre manager Glenn Brown, about the construction of the theatre. Perhaps they believed building a theatre would hold a certain catharsis for Canadians.

When the theatre finally opened, it was the biggest in Brantford and among the highest in class. It showed the best in movies and was featured on the vaudeville circuit.

“They called it the Supreme Playhouse. It [the theatre] was very prestigious,” said Brown.

The theatre made its way into the 1930’s and with it came the effects of the Great Depression. “It was a very disruptive time in entertainment. The art shifted away from vaudeville to movies” said Brown.

The ‘20s into the ‘30s brought many changes to the theatre, not only to the art but to the management. From 1927 to 1986, Famous Players acquired the theatre and ran it solely as a movie theatre, among the many in their chain.

When you set foot into the theatre and walk through the lobby, past the doors there are multiple walls filled with autographed pictures of acts that have performed at the theatre. “When we acquired this place in the ‘80s, they found hundreds of these photos glued to the walls of the orchestra pit,” said Brown. It’s a tradition that the theatre has held since then.

When you step into the theatre itself, it is a near full restoration of its original appearance when it debuted in 1919. “When it was acquired in the late ‘80s, it was to be the rebirth of the theatre. It was a shift away from that movie past back to performing arts” says Brown. When Famous Players left, the theatre was named Sanderson, after the Sanderson family, who contributed to many organisations and community works in the city of Brantford. The money to acquire and restore the theatre came from John Sanderson. When he passed away, his daughters Elsie and Clara Sanderson were the ones to decide what they wanted to support in the community, and the theatre was among such projects. One of the most significant restorations is the mural on the ceiling inside the theatre.

“They had a guy up there, he spent weeks on his back painting,” said Brown.

“I think they’re a lot of people in the province who are aware of Brantford for two things, Wayne Gretzky and the Sanderson. On the verge of the theatre’s 100th birthday,” said Brown.