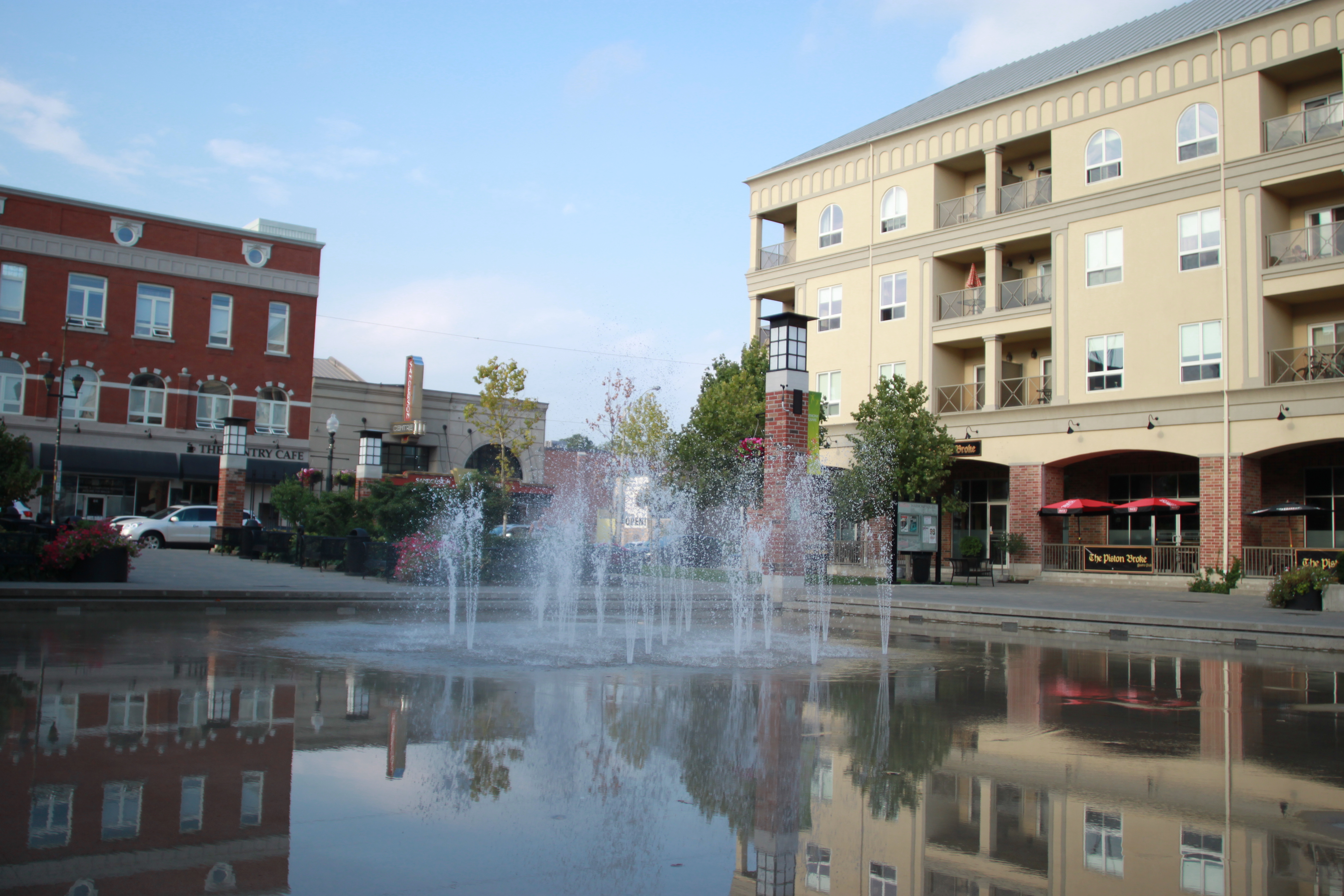 For most returning Laurier students living in Brantford, we have come to think of it as a beloved second home. But it took all of us a while to get used to this place. If you are a first year student, especially one leaving home for the first time, the rough, haggard exterior can be alarming. It was no different for 4th year concurrent education student Chantal Gifford, from Welland. Upon arriving in Brantford for the first time, her first thoughts were, “it’s a bit sketchy.” She was definitely a little worried by what she saw, but soon realized that, “the downtown was just like any other city, sure it was run down but you could tell the city was working hard to improve it.” Brantford certainly has its flaws, but there is lots to love about it, and if you are new to Brantford and Laurier you will soon find yourself not wanting to leave.

When you first think of Brantford, you might think of a smaller city in southern Ontario that is close to Hamilton. If you are from out of province like myself, maybe you have never heard of it at all. You might not know anything specific about it, and just assume it’s like any other city. Upon arriving

in Brantford for the first time, you will quickly develop your own personal notion of the city.  If you come from a small town, it could be a lot different and bigger then you are used to, and it may take some time to find your way to get around. If you come from a big city, or even an average size one, your first thought might be, “where is everyone and what am I supposed to do here to have a good time”. I’ll never forget my first reaction when I went downtown to check out my new campus in late August: “There is absolutely nobody here, and just a bunch of old buildings. What have I gotten myself into?”

As soon as September rolls around, however, downtown Brantford starts to pick up, and you start to see a semblance of life. With your curiosity peaked, living in Brantford soon becomes an adventure. Students strive to find out how they can make themselves at home in this city, and try to understand why anyone chooses to live here outside of school. Most college towns have an ingrained college or university feel to them. They are often known for something great about the city and campus, whether it’s the party atmosphere and night life, beautiful

scenery and safe vibes, or unique entertainment. Brantford does not have any of that. It is the underdog college town. It is a city, and a university, that says this is what we are: a small campus, connecting the school and housing in a small, comfy area, with a reputation for excellent education and great student GPA. It does not rely on gimmicks, money, or trends. It simply provides us with a comfort and stability comparable to our homes. And in the end, that is what produces an environment that students love and can feel comfortable.

Gifford went through a similar process. “My opinion has changed, and I’ve learned to enjoy and make the most of it. Like any city once you get to know it, Brantford isn’t as bad as it seems,” Gifford said. This is not to say that the initial causes for concern aren’t legit. Laurier students know all too well the mark that the unemployment rate and high homeless population has left on the city, especially downtown. In this way, Brantford is a city like any other, it has its problems, and the citizens and government deal with them as best they can. “In a sense, Brantford isn’t that much different from Welland. It’s just a big bigger, but they still deal with the same unemployment issues and other problems,” Gifford said.

Where Brantford holds its own is its ability to make you fall in love with it without being able to boast of anything spectacular. If you are a new student to Laurier, hopefully it will not take long for you to be able to see in it what the rest of us do, and love it for your own reasons.