The ugly truth about mental health 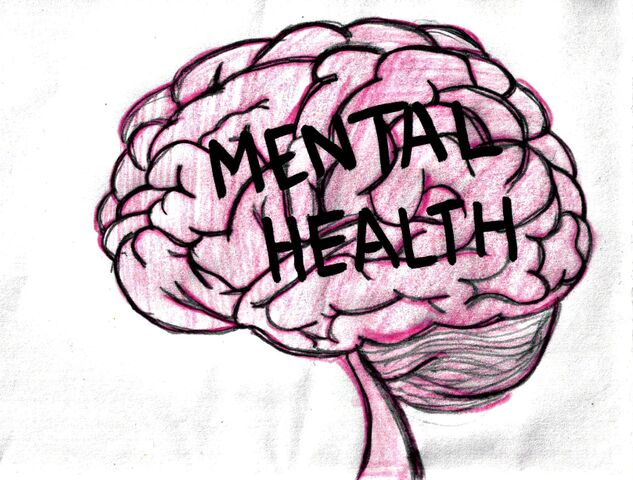 As we ascend into our respective careers we consistently challenge ourselves to be better and gain the edge we need to stand out. We strive to be a better versions of ourselves. The truth is that if we are not careful, the best version of ourselves can easily become the ugliest part of our lives.

Through all the commotion of being young and ambitious, we see the minor concerns of our life like mental health, slip through the cracks. If this is the case, there is no telling how or when it will come to bite us in the ass. The highest diagnosed mental health illnesses within Canadian youth today are anxiety and depression.  As adults, 8 per cent of us will experience major depression. Five per cent of the population currently lives with mild to severe anxiety within their daily lives. Also, consider the myth that suicides are isolated incidents. The Canadian Children’s Rights Council has expressed that 8 out 10 suicides in Canada are pre-meditated, and according to the Canadian Mental Health Association, “Suicide is one of the leading causes of death in both men and women from adolescence to middle age.” It’s important to see suicide as a process rather than an event.

According to Statistics Canada, the rate of suicide in both sexes from any age has been on the rise. This places middle age adults, between 45 and 49, at a staggering 29 deaths per 100,000. That is not to say young people between 20 and 29 are not vulnerable too, when the suicide rate averages between 16 and 18 per 100,000.

Statistics Canada shows, men continue to lead the board with rates that are least three times higher than that of women aged 20 to 59. It is important to ask ourselves what risk factors are factors that can affect the rest of our lives. Is this a telling sign about how life has evolved in our developed western society?

I want to use this opportunity to remind all readers that mental health is as important as physical. We should not ostracize or stigmatize those who suffer from it. Furthermore, we are not personally responsible for every sick individual, but we must be compassionate. At the end of the day, if you were sick, you wouldn’t appreciate some asshole looking down on you just because they aren’t experiencing your pain.