The Raptors’ success and its effects on Toronto 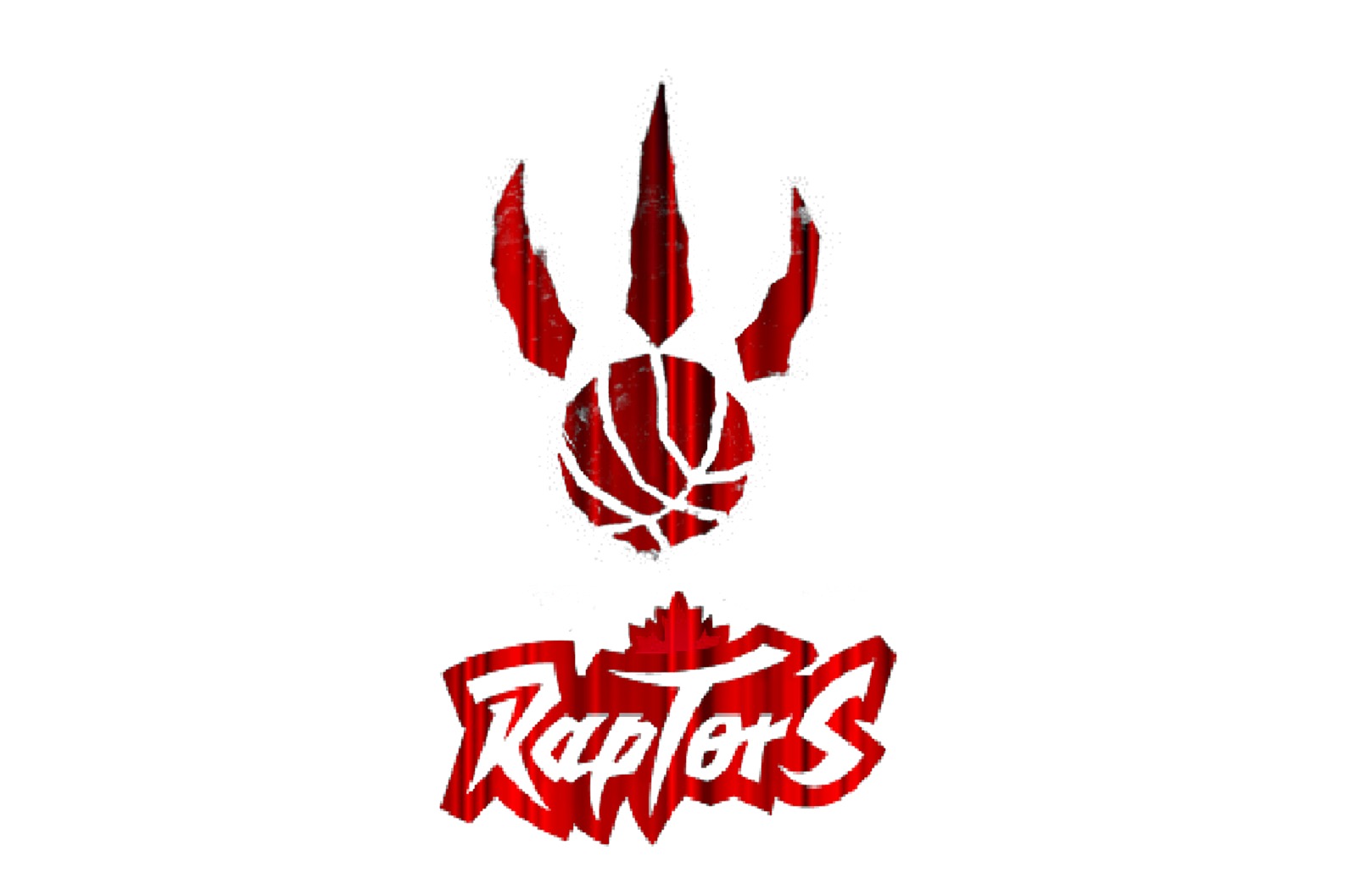 The most successful season in Raptor franchise history has recently come to an end. Basketball fans across Canada have never seen performances like this before. To be honest, I don’t think any basketball fan was expecting the Raptors to come this far. Although the success of this passionate team is important the affect it has had on the city is worth noticing.

The Raptors finished with a franchise record of 56 wins. As if we thought that would be enough. The Raptors also made it to the third round of the NBA playoffs which was a huge accomplishment. We saw spectacular performances from the likes of Bismack Biyombo and bench players such as Cory Joseph. Undoubtedly, there were millions of people worldwide that were paying attention to DeMar DeRozan and his team. Although they were unsuccessful in defeating LeBron James and the Cavaliers, they were able to bring hope and excitement to the city of Toronto.

Toronto is a really small city in comparison to most major cities across the world. London, LA, New York and Tokyo are like big brothers compared to Toronto. Nonetheless, Toronto is definitely on the come up. Furthermore, it had already started turning heads when it hosted the All-Star weekend earlier this year. A-list celebrities didn’t think twice about flying up North and soaking up Toronto’s winter scenery.

It looks like the success of the Toronto Raptors in addition to the All-Star weekend is sure to attract attention. If we`re honest with ourselves, basketball fans haven`t really considered Toronto as a basketball city. Toronto is the only Canadian city to have a basketball team. In addition, the Raptors were the only team that hadn`t won fifty games. Thank goodness that`s in the past now. As a result of the attention To- ronto has been receiving there are opportunities for the city to develop even more. People around the world are finally paying attention to what Toronto has to offer. This could mean big business especially during the summer with various events such as Caribana weekend and the CNE exhibition.

It looks like Canadian sports is something that will help Toronto turn into the city it needs to be. Let`s just hope we don`t see too many air balls from DeRozan and Lowry in the next season.