The modern student: Netflix not togas 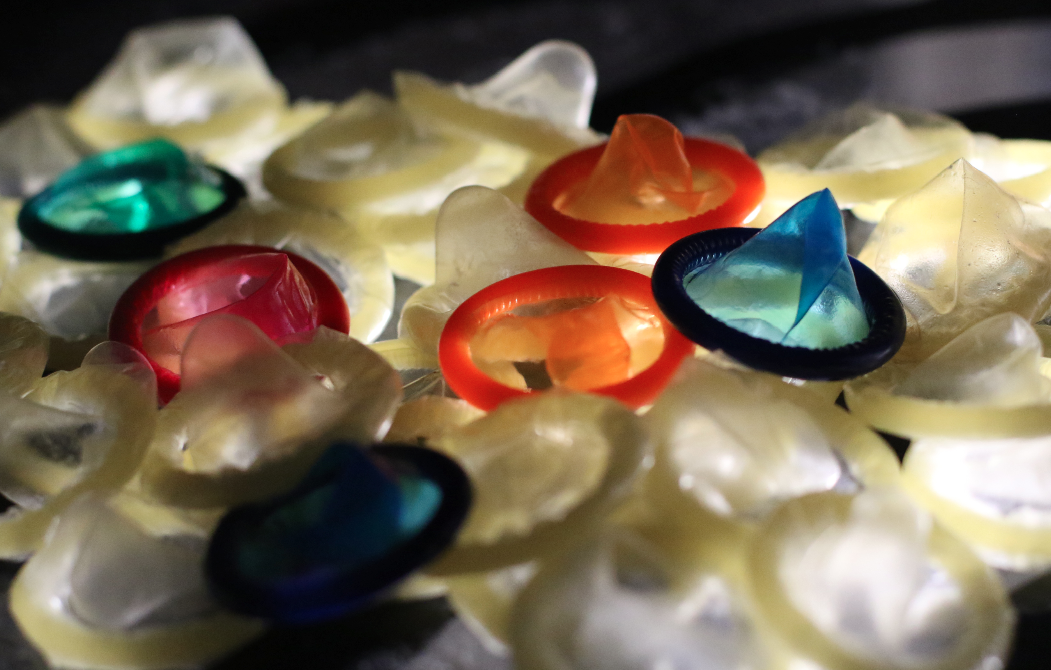 It seems these days the misadventures associated with being young, reckless and in school have become more a relic of how university used to be, and less of a reflection of modern student life.

The hijinks fed to us by movies like, *American Pie* or *National Lampoon’s* are clearly not visible in what we consider to be the reality of college life today. It’s not unreasonable to agree the idea of toga parties, anything-but-clothes-parties, naked miles or pledge hazing is far less tangible for our generation than it was for the prior. If you don’t believe me think of the last “A-B-C” party you tried to host. Think about whether or not it turned out to be anything beyond you and a handful of your res mates drinking liquor in the common area wearing bed sheets. I don’t blame you if that’s how it turned out. We’re all just trying to have a good time and if an anything-but-clothes party implies uninhibited college students, mixing alcohol, and loose fitting bed sheets with the opposite sex, people attend because they really do want to see anything but clothes.

So let’s talk about modern sex and campus life. First, we obviously can’t have this discussion without mentioning “Netflix & chill.” Essentially, “Netflix & chill” stems from an early dating strategy we employed in our early high school years when we were broke and without a car. The idea was to you invite your crush over to your house on a Saturday night to watch whatever was on television, sitting on your parent’s sectional before eventually making your move. Now we’ve got the availability of movies right at our fingertips and the parameters of having a crush extends to include anyone that entertains the idea of having sex with you, “Netflix & chill” is synonymous with booty-call. It’s also widely used by the proverbial “fuck boy.”

So we don’t party like they do in the movies we based our archetypal university experience around. Fear not, I’m not saying it’s impossible to have a good time, it’s just different. To be perfectly candid, I’m no stranger to booze filled nights of playing strip poker with the girls, and having a residence life staff member watch our bare asses struggle frantically to get back into our dorm after being locked out. It’s difficult these days to opt out of the low-key realities mainstream hook-up culture, when being in university makes you comprehend the reality of society’s ills. To you then, I say, experiment: step out of your comfort zone and let it all hang out if that’s what it takes. Just be respectful to yourself and most importantly, others.