The Mindy Project was dissapointing 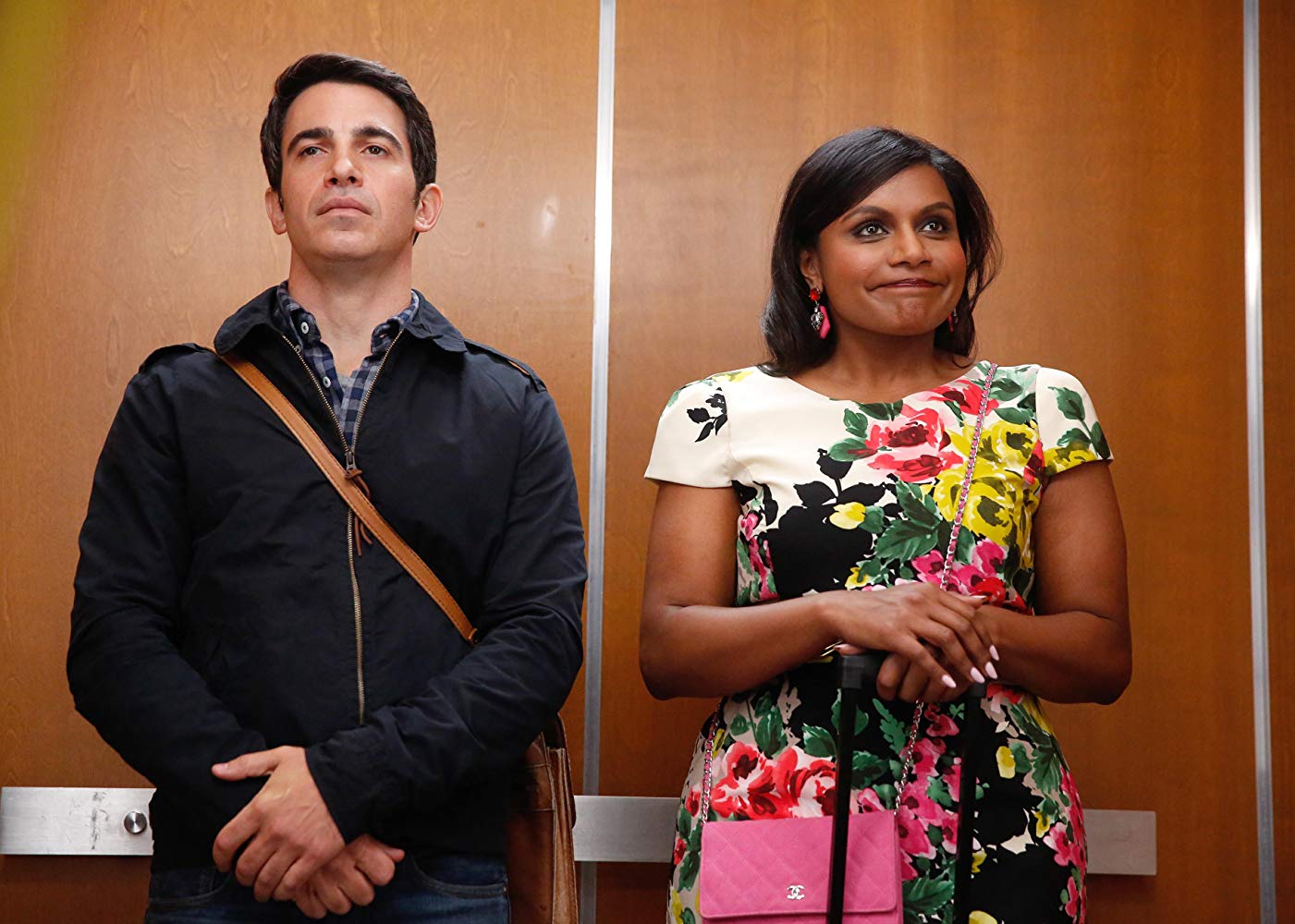 A few weeks ago, I finally finished watching “The Mindy Project”. Before you even ask, yes I know the series finale aired almost a year ago. I was just too busy watching “The Office” for the thousandth time to get around to it.

The premise of the show didn’t seem appealing to me at first, but I love Mindy Kaling so I was willing to give it shot. To my surprise, I loved the show pretty much up until season five.

After growing attached to Mindy’s character because of her humour and strength, I, like many others, was relieved she finally left Danny in season four. In my head I knew this wouldn’t be the end of romance for her character, but I was at least hoping she would continue on this path of independence.

Her independence did continue into season five when Mindy chose herself instead of getting back together with Danny, or allowing Jody the misogynist to woo her with expensive gifts. I really did think at this point Mindy would finally realize she doesn’t need someone else to make her happy.

Season five seems to be where people started to have different opinions. Some people loved the ‘Nurse Ben’ storyline. To a point I liked it too, but I think Kimberly Roots, who writes for TVLine, explained it best by saying: “He’s kind, loving, normal… and totally forgettable in the pantheon of Lahiri’s kooky loves.”

Things became more infuriating to me in season six. To be fair, I did enjoy the side stories in the season. I was especially thrilled that Morgan and Tamra got back together. I thought things might be turning around for the show, until Danny Castellano had to show up yet again and ruin things.

I thought it had been cleared up a million times through the series that Mindy and Danny just did not work as a couple. They had very little in common with each other; they constantly fought, and rarely agreed on what was best for their son.

Danny spent multiple episodes guilt-tripping Mindy for trying to start her own fertility practice instead of becoming a stay-at-home mom. Danny expected Mindy to put her career on hold for their child, but refused to do the same. He literally refused to treat Mindy as an equal in their relationship.

Danny has probably contributed two good things throughout the entire show: he and Mindy had their son Leo, which is great for both characters, and he invests in Mindy’s fertility practice when Jody pulls out. Other than that, he’s just caused frustration for most viewers.

With all of this in mind, it makes almost no sense to me that Mindy has an epiphany that Danny is “the one” in the last episode. Sure, he invested in the practice. Sure, he had some kind of moment where he realized he was wrong. But that doesn’t undo all of the horrible things he’s said and done throughout the show. Even in the very last scene, they start arguing, and Mindy defuses the argument by saying something along the lines of: “can’t we just watch TV?”

Kayla Kumari Upadhyaya, who writes for AV Club, said: “ Danny has hardly been in the season enough for us to have seen any real personal growth.” I have to say I agree, especially because of the last scene where they start to argue.

I personally don’t see how things between them are any different from how they were when the couple broke up the first time. To me, the ending seemed like a total cop-out for what could have lead up to a strong female lead prioritizing herself.

I’ll always love Mindy Kaling as an actual person, but I was definitely disappointed with how she chose to end the series for her onscreen character.