A quarter life crisis hangs over us all 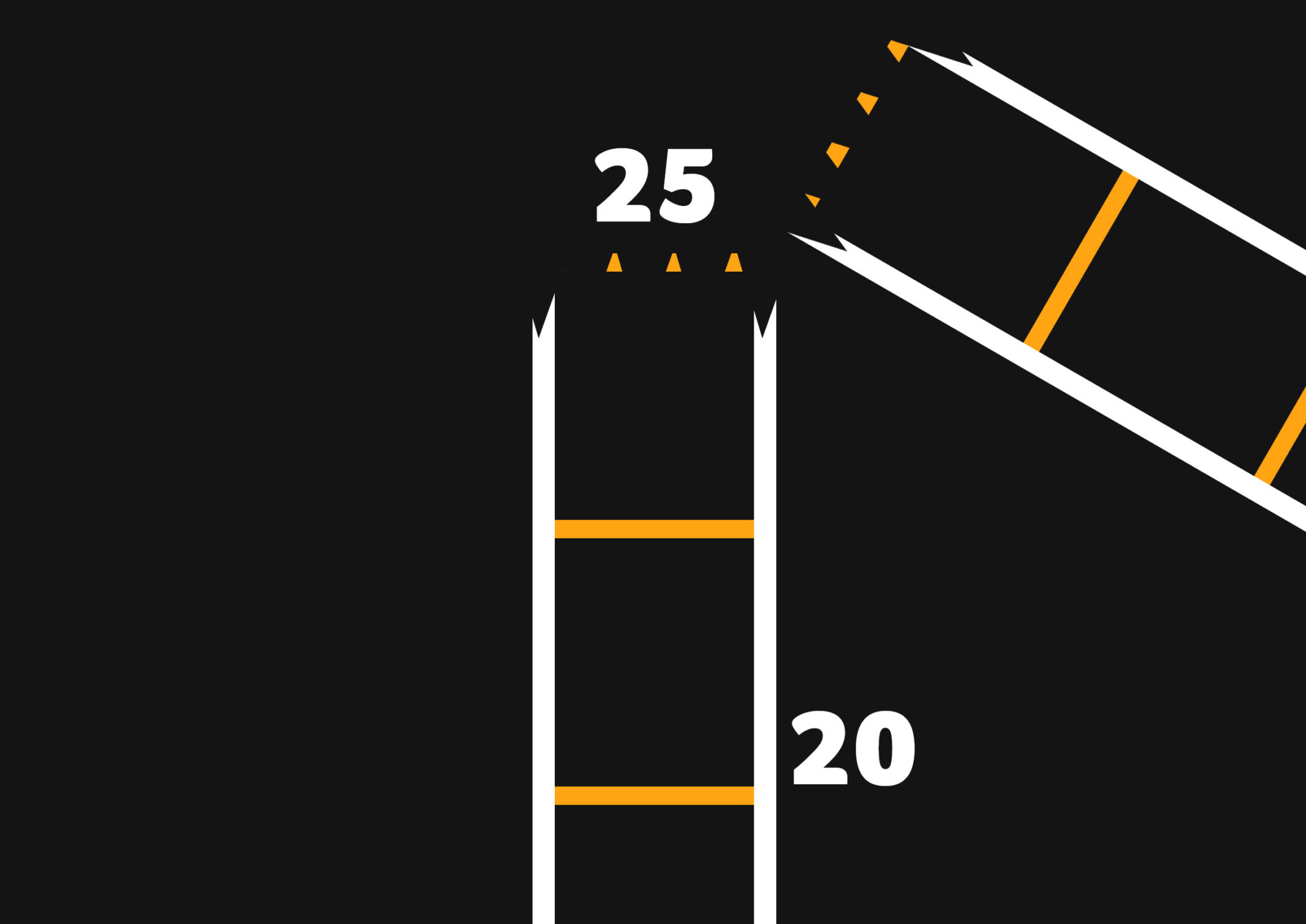 Maybe it was when you spontaneously bought a dog in second year. Perhaps it was when you changed your major for the fifth time. It could’ve been when you tried out for the varsity cross-country team even though you hated running. I don’t know . . . at some point in your late teens or early 20s, it’ll probably hit you that you’re at a messy and uncertain time in your life, and you’ll try to take control of it in random ways like the ones just mentioned.

Young adulthood is a rapid transition where over the course of just a few short years we have to figure out what the heck we’re going to do with our lives and learn how to adult. It causes a lot of people to panic, and results in a very real state of mind called a quarter-life crisis (QLC).

Dictionary.com describes a QLC as “a crisis that may be experienced in one’s 20s, involving anxiety over the direction and quality of one’s life.”

Some sort of QLC — big or small — is something most people experience around their early 20s, and it definitely comes with side effects. Whether those side effects are as impactful as switching to a school halfway around the globe just because, or as minor as developing an addiction to knitting, they are a result of us feeling out of control of our own lives and trying to regain a grasp in some way.

QLCs are something a lot of people are scared to talk about, as it feels like everyone around us has life all figured out. Truth is, almost none of us do. We’re all lost on some kind of path. Me? I’m a journalist who dreams of being a firefighter but is currently completing a degree in Community Health.

Everyone’s QLC is different, and everyone has different ways of dealing with it. The beautiful thing is that sometimes a QLC changes us for the better, toughening us up and equipping us with the wisdom we need to get us through life . . . well, until we hit our midlife crisis, but let’s worry about that one later.

Some people on campus were brave enough to share their own QLC stories.

A Laurier Brantford student, Katie, experienced depression, self-doubt, anxiety, isolation and fear right after high school. It started when she was in a relationship and found out her boyfriend of two years had been dating someone else for the duration of his and Katie’s relationship.

She noticed something was off when her boyfriend became distant. She decided to phone him one night and that’s when he told her he needed to come and tell her what was going on.

She says that was the pivotal moment when she started to question everything about her life.

“I started asking myself, ‘What did I do wrong? Why did this happen to me?’” Katie said. “I became very depressed, had lots of self-esteem issues.”

But despite the tough battle, Katie says the experience changed her for the better.

“I started to slowly become myself,” she said. “I lot of my interests and things I wanted to go to school for evolved.”

Katie then attended Conestoga College for construction. But when the strike happened, she re-evaluated her life yet again and started working full time instead.

It didn’t take long before she decided to return back to Conestoga, this time for the Foundations program. Halfway through that program, she decided she wanted to try going to university. Before her relationship, Katie had always had a dream of attending university.

“[This time] I realized it was time to live out my own dreams and live my own life instead of having someone live it for me,” she said.

Katie met her current boyfriend in the midst of all her program changing. She says he played an important role in her decision-making.

“He looked at me and said, ‘What do you want to do?’ That was the point when I realized I need to stop trying to make everyone else happy.”

Katie believes a QLC is important for people to have to experience in their young adulthood.

“I can stand firmer in my beliefs now and what I feel and how I believe,” she said. “I don’t have much of a problem speaking what I want now.”

Jess, another Laurier Brantford student, says her QLC began with issues going on at her mother’s place. For Jess, getting along with her mom was difficult.

“Her willingness to be a mother was clearly not there,” Jess said, noting her mother’s unhealthy relationships, bad habits and “teenage” tendencies.

Jess had to navigate her own way to adulthood with little guidance. For a while she wasn’t sure which way she wanted to direct her life. After spontaneously quitting her job as a supervisor at Tim Horton’s, she worked three other jobs.

Eventually Jess moved to her dad’s house instead, but she said there she became depressed.

In March of her 12th grade year, Jess impulsively booked a trip to Cuba with a friend three days before they left. While in Cuba, her relationship of three years came to an end and she also survived an experience that she wishes to not be discussed in this article.

“When I got back from Cuba I had to push myself to pick myself back up,” Jess said. “I had to focus on creating my own happiness, which is something I’ve struggled with my whole life.”

It was coming to Laurier that brought Jess’ QLC close to an end.

“When I came to Laurier I came to terms that this was my life now,” she said. “It was like, ‘Wow, your life is actually starting now.’ I felt like my life had been put on pause while I was going through my crisis.”

As she looks back, Jess remains positive about some of the obstacles she had to overcome.

“I’m so much stronger in so many different ways – resiliency, picking myself up, picking others up, not getting discouraged when things go wrong.”

The QLC isn’t entirely over, as Jess isn’t sure what she wants to do after school.

“I love this program and I love the opportunity to live in Europe, but I don’t know if I want to be a lawyer,” she said.

And that’s totally okay. What would life even be if it were just a straight, predictable line? You’d develop no backbone. I don’t wish QLCs upon anyone, but inevitably, they’re going to happen . . . we might as well embrace it.

Not everyone’s QLC will be as long or as intense as others’. Some people might not even experience the random, impulsive decisions as side effects. Your QLC could be so small you don’t realize you’re having one. Everyone’s QLC experience will be different, but what’s the same is that most people will go through one. You’ve just got to be ready to conquer it.