The line between freedoms of speech, religion and belief 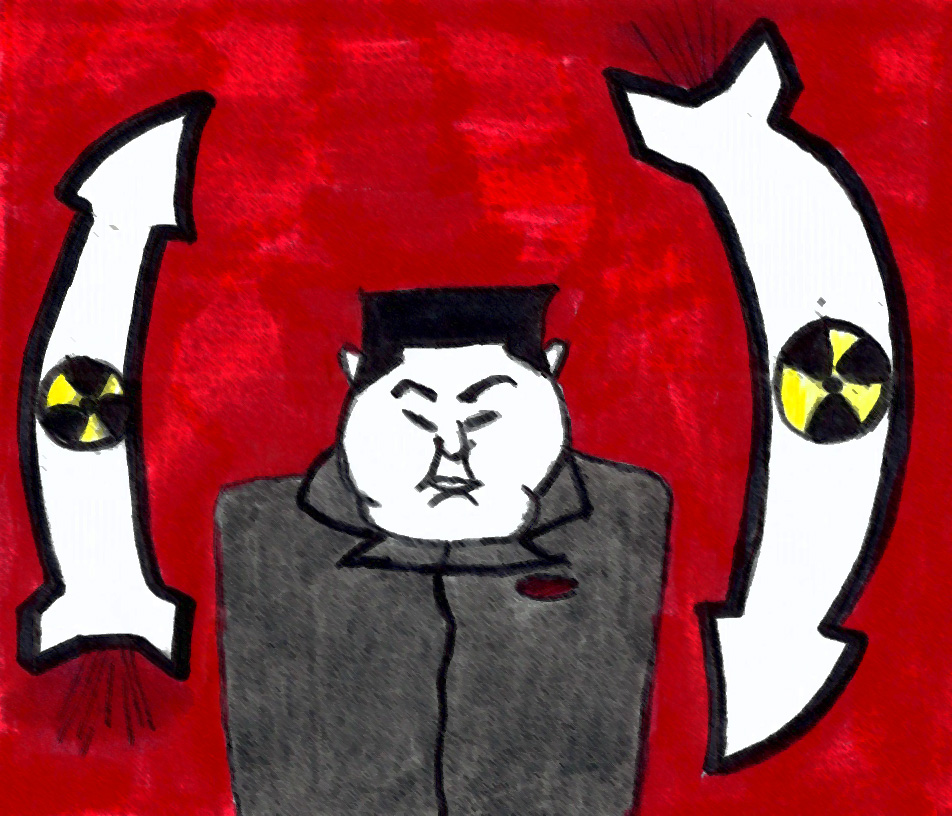 According to the New Oxford American Dictionary, satire is “the use of humor, irony, exaggeration or ridicule to expose and criticize a people’s stupidity or vices, particularly in the context of contemporary politics and other topical issues.” Yet, some people in the world cannot take a joke.

Not too long ago the North Korean dictator, Kim Jong-un had a problem with a Sony Pictures movie, The Interview. This is a satirical comedy about North Korea and its dictator that Jong-un did not appreciate due to its mockery. Even though it is a mindless movie, he still took offense. When the movie was made, I guess they forgot he was a crazy dictator. As a result, Sony Pictures servers were hacked by a group that is tied to the North Korean government. The threatening response from the movie was not worth the risk of playing it on the big screen.

The violence that has occurred in France recently is nothing in comparison. The comics that were published in the satirical magazine Charlie Hebdo were considered offensive to Al Qaeda extremists. The extremists considered the comics offensive enough to murder 12 people at the newspaper, and the next day 5 more civilians at a kosher supermarket. This event has led to a universal uproar in advocating freedom of speech.

Unfortunately, these events have challenged many individuals’ thoughts on freedom of speech and creativity. Stating an opinion in a democratic country should not end with a massacre, it does not necessarily mean everyone will agree with a particular point of view. In many countries it is part of your right as a human being to be able to voice your opinion. Then again, those who are willing to murder humans over satire are not remotely sane.

Being a semi-sane person myself, I find satire quite amusing. The nature of satire is considered offensive and generally rude. Recent events show that some individuals do not appreciate certain jokes and acknowledge them as mockery. There is another side to the situation though. Religion, sex, and politics are considered sensitive topics to talk about. However, they do make conversations far more interesting. Individuals have a tendency to forget that jokes about a religion or beliefs can come off as being offensive. It can be many individuals’ way of life and essences you are making fun of. People do have rights to their freedom of thought and expression but they also have the right to freedom of religion and belief.

The media is an educational tool that allows the public to gain knowledge about events and issues happening around the world. By the media continually portraying certain groups in society negatively, stereotypes follow. If the media only reports on Muslim terrorist groups, then society may think that all Muslims are going to terrorize you. By the way, not all Muslims are terrorists.

It is unfortunate that extremists are challenging democratic societies’ rights to freedom of expression. Art is a powerful tool to display the individuals’ right to expression. Then again, art is subjective and has it limits.