The issue with downloading music for free 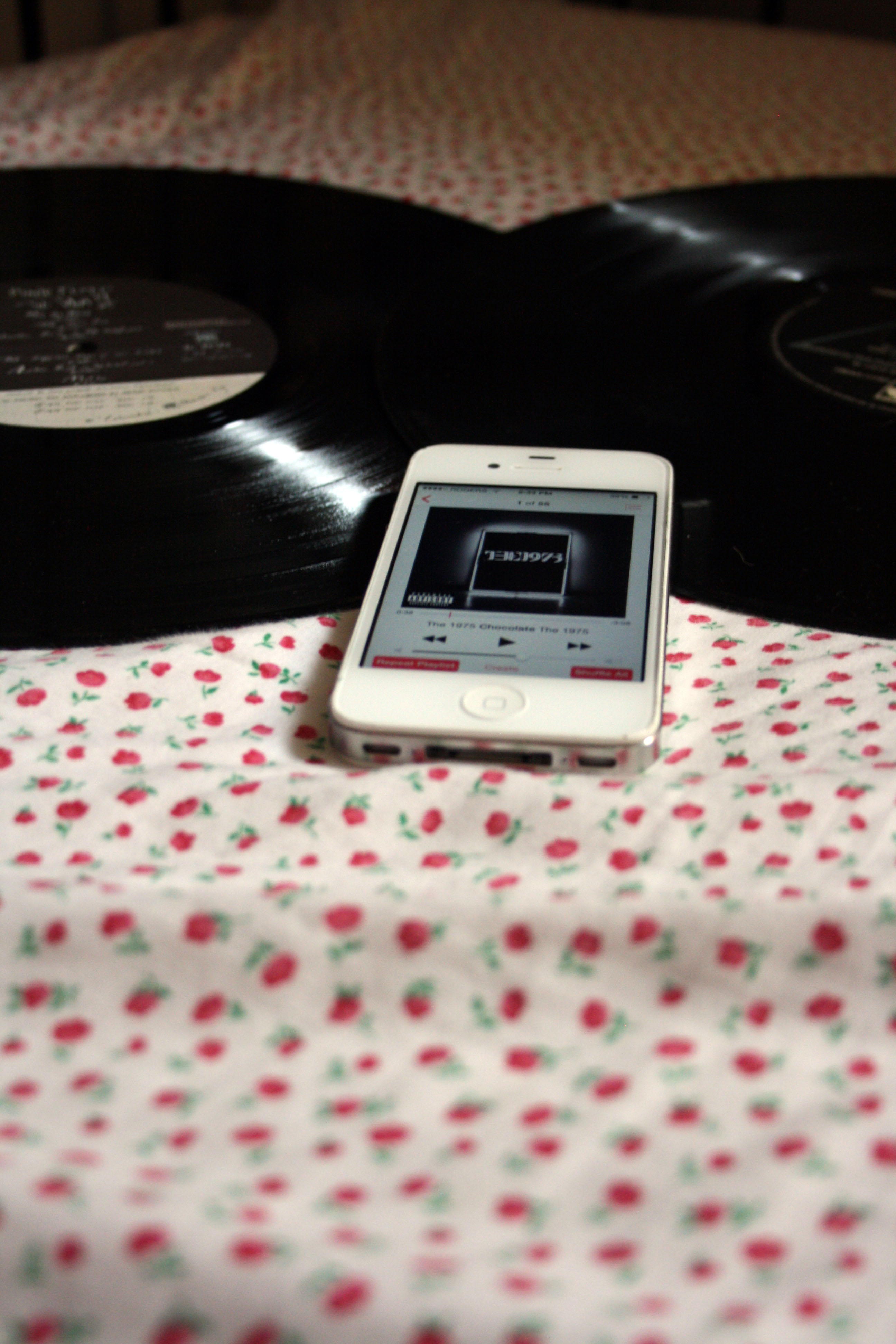 Oh, the guilt you had after downloading Ariana Grande’s new album, right? If there is anything I’m sure people don’t feel guilty about, it’s downloading music for free! This is something most of us can relate with. Downloading music for free through file-sharing websites is something a lot of young people are familiar with. Free music is great but did you ever consider the effect it has on the music industry? The music industry works hard and spends a lot of money producing and distributing music worldwide. Record labels and publishing companies only ask for a small fee, and we ought to think about the musicians that work hard as well.

Downloading music for free may seem harmless but it is actually illegal. Let’s take a look at the effects it has had on the industry. According to the Telegraph UK, out of the top ten countries with the world’s largest music markets – America holds the number one spot. Japan followed after with the second largest market and the United Kingdom had the third largest. Canada had the seventh largest market. Between 2004 and 2009, around 30 billion songs were downloaded illegally – according to the Recording Industry Association of America.

Retail stores such as Sunrise Records and HMV have been closed down in several locations across Canada because of the sharp decline in album sales. Sunrise Records have closed more than half of its stores in the past decade – according to the Globe and Mail. In addition, two Sunrise Records stores which were located on Yonge St. in Toronto have recently closed down.

These numbers may not affect you, but you have to view it from a different perspective. Several members of staff at different record labels lost their jobs along with a few companies having to shut down. Record labels today do not have the budget they used to. Record executives are only willing to fork out big bucks to artists that promise large returns in sales. Touring and performances seems to be the focus for many record companies today because it is a guaranteed source of income.

Music can be expensive, especially when you have a list of albums you want to listen to. Regardless, that album that you want to download for free was a project that could have taken years to produce. A whole team of staff including engineers, producers, artists & repertoires – along withstudio executives invest a lot of money in albums and only ask for a small price. I’m sure you would understand if Iggy Azalea was sitting right next to you while you illegally download The New Classic. You like it when your favourite artists release new music, so let’s support them by actually purchasing their work. If you really appreciated them, a couple dollars wouldn’t be a big deal.

1 thought on “The issue with downloading music for free”