Get your head in the game: The mental side of sports 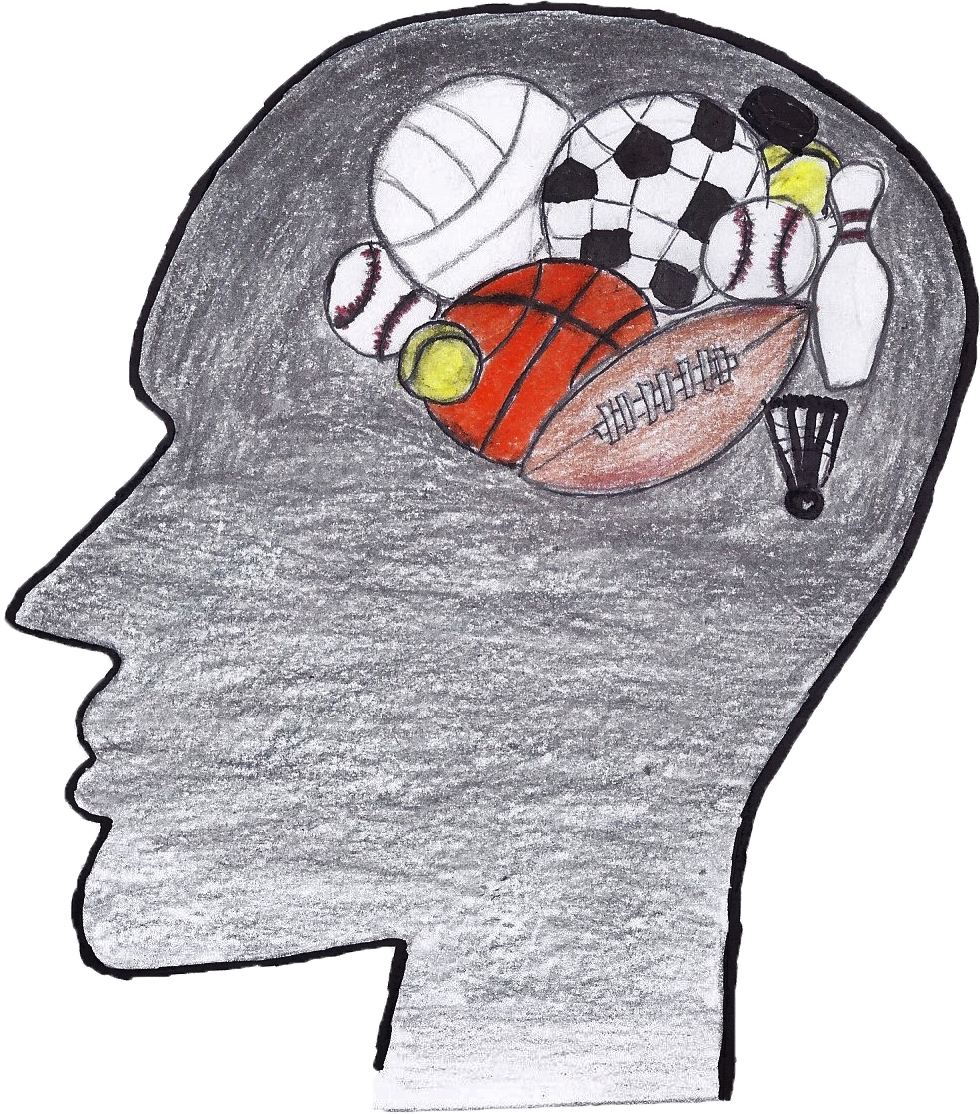 Sports are perceived to be a test of brute force and the celebration of an athlete’s physical abilities, but the mental side of an athlete’s performance is just as critical. The clock’s ticking down, you’ve got one shot to win it all, professional scouts are in the stands analyzing your every move; that sweat dripping off an athlete’s face and clammy palms in the next five to ten seconds is certainly not due to too much exercise.

There are some exceptional examples of athletes like Michael Jordan and Derek Jeter who have the ability to raise their game in the face of adversity and deliver the game winning hit or shot nine times out of 10, but even they aren’t simply biologically superior in the mental toughness department. Such gifts are a culmination of many athletic abilities and personality traits rolled into one coupled with tons of experience, sports psychology consultant and psychology professor at York University, Dr. Peter Papadogiannis says. “If you want to be the best Michael Jordan you can be, you have to work at it.” So if you want to be successful, you at least need a bit of both and he’s here to help.

As a sports psychology consultant, Dr. Papadogiannis works with athletes or teams on the Olympic, professional, semi-professional and high-level amateur levels on the psychology of performance. This ranges from helping athletes who lack confidence or have high levels of nervousness during events, learning how to handle pressure and teaching motivation and resilience. Firstly, Dr. Papadogiannis and the athlete need to identify the point of the pressure, because most of the time athletes have no idea what causes them, for example, to choke in the big game. “Once you kind of figure that out you can get into the body pieces,” Dr. Papadogiannis explains. Do you freeze up or does your heart rate increase and your mind go racing? These are all the messages that are relayed to your brain and what you’re thinking about to yourself in that moment, so Dr. Papadogiannis asks the question, “What does pressure sound like? … How they perceive and understand and actually express their thoughts in their head.” Dr. Papadogiannis says, “We’ll really try to dig down … and figure out those components.

So, just like with most things, an athlete’s psychological makeup can be taught and even those who possess stronger biological traits associated with performing well under pressure can always be better than they have before.

Flockhart, who has been golfing since he was three years old and entering tournaments since he was 11, has had a great a first season for the Golden Hawks, highlighted by a fourth-place finish in the Toronto Invitational at Angus Glen North on October 11 and 12. With the OUA (Ontario University Athletics) Championship on October 20 and 21, he has to be in his best shape physically and mentally. The sport of golf epitomises the psychology of sports. There is no one but yourself out there and unlike in a team sport where if you make a mistake you can have the support of teammates or coaches, that’s not the case in golf. You may have a caddy, but there’s nothing he can do when you slice a drive into the trees and there’s a forest of 30-foot trees and a lake 200 yards away between you and your target.

Flockhart is all about preparation to combat golf’s tenser moments. In practice rounds he reviews certain areas that he needs to watch out for or parts of his game he’ll need to improve for the specific course he’s playing. “If it’s a bigger tournament there’s definitely a little bit more pressure … it’s about preparing yourself … so it’s there when you need it.”

And with his success so far this season pressure is compounded, but Flockhart doesn’t seem to be too phased. “If I play the way I normally know I can I will at least make expectations … for me lately it’s been making sure if I hit a bad shot, it’s just not focusing on it,” he says.Not dwelling on the negatives is one of the major components of Henry Brunton Golf’s Strive for Excellence. “One of the things we did during the winter was ‘mental team improvement sessions’,” Flockhart explains. “[The coaches] really focused on learning how to calm yourself down, dealing with errors, slowing your heart rate down … and focus on the high percentages.”

Flockhart admits that he wasn’t always good at controlling the pressure, but as Dr. Papadogiannis explains, experience plays a large role in improving. “[High pressure situations] are something I’ve slowly learned to get better with,” Flockhart says.

What is best about all of these scenarios is the transferability of them. High pressure situations occur in all aspects of life and if you can learn how to mentally deal with them in sports, you can do that whether it’s in school, work or whenever else.

And although the physical problems like a broken leg are easier to mend so you can keep playing, handling the mental side of sports (and life) can be learned and improved.