The evolving perspective: New Year’s from childhood to old age 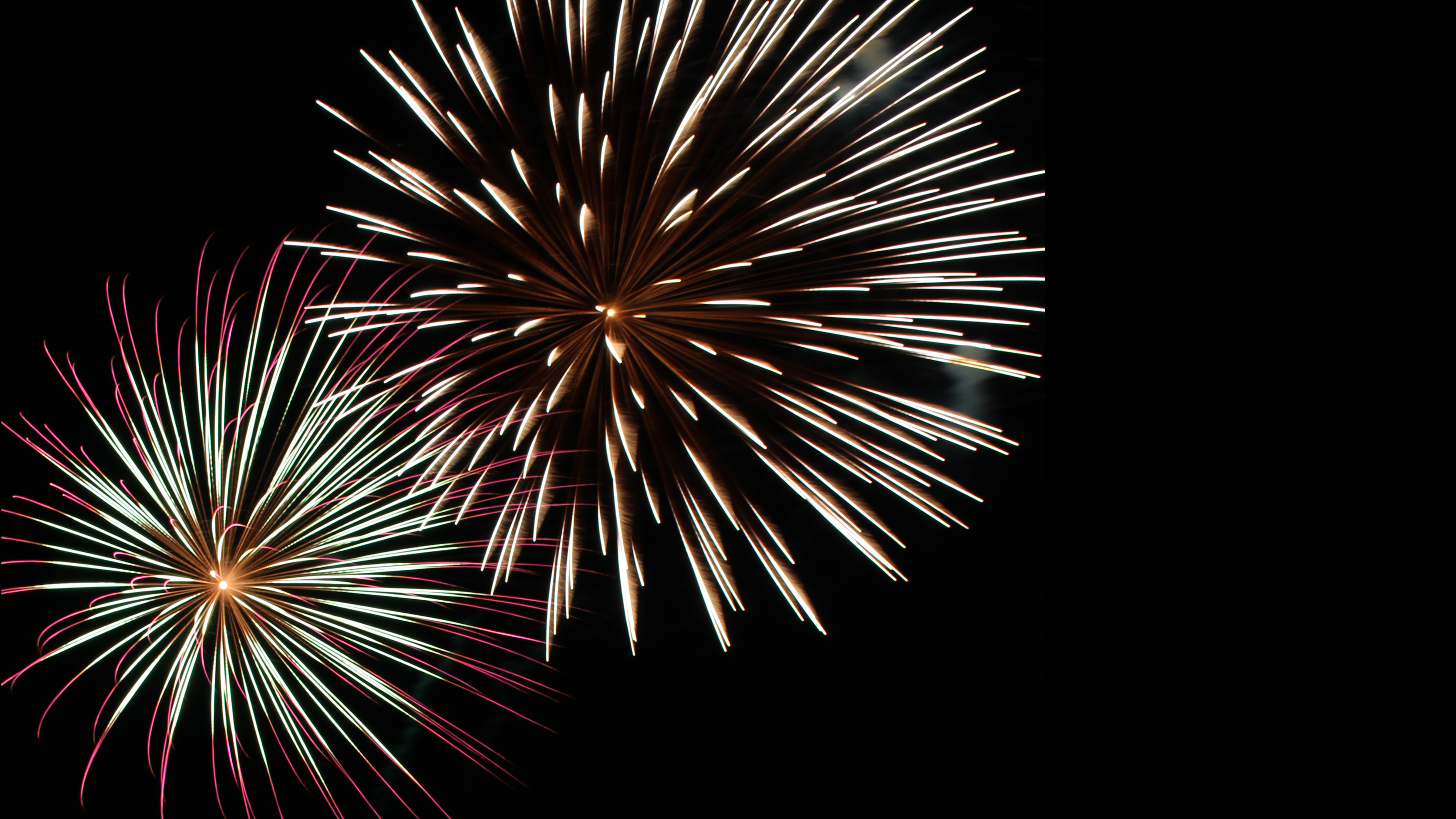 Perspectives and priorities of the year vary from person to person, with age as a determining factor. With the beginning of 2013 comes the reflection of 2012 through the eyes of individuals from different generations.

“It was my first time being in grade two so it was nice to be in it,” seven-year-old Divya said.

One of Nicolas’ most enjoyable events of the year was when he biked all the way from his house to Victoria Park in Kitchener.

“When I went camping, I got to eat ice cream every night,” Eric said.

Len’s biggest achievement was finally skating without his parents’ supervision.

Serena’s best memory is of when she buried her father in snow when he was only wearing a T-shirt.

Fast-forwarding a dozen years in age, Laurier student Tori Mudie, 19, said the past year brought her “a better idea of [her] future and knowing what field [she] wants to go into.”

Already established, Joanne Johannes, who celebrated her 50th birthday this past year, watched her daughter graduate sixth grade and receive the Victoria D’Agostino Award for academic, athletic and citizenship excellence.

“I cried when I saw her on stage—it was a special moment in my life,” said Johannes.

Johannes also celebrated her 25th wedding anniversary by going on an Alaskan cruise with her husband.

Eldon Wilhelm, 82, said he feels blessed that he does not have to worry about his six adult children like younger parents must worry about their children.

“[My wife and I] mention every month now about how our children did well. They are healthy and relatively intelligent and that gives us great pleasure,” said Wilhelm.

Unfortunately, there are always negative memories amongst the positive ones.

Seven-year-old Anahaad’s pitfall to her year was when “it rained a lot so there was lots of indoor recess.”

Nicolas, 7, said the worst part of his year was when “[his] fish went down the sink when [his] Dad was trying to clean it.”

Crestfallen, Serena describes her lowest point of 2012: “I fell off of my chair and I had a big bruise on my leg—it was purple.”

Mudie’s worst part of her year was very different: “My Grandma passed away, so that was hard.”

Being at a different point in her life, Johannes said she struggled getting settled in her newly purchased house but could not think of any major drawbacks.

Wilhelm said the most difficult aspect of 2012 was watching his wife of 58 years decline mentally.

“Sometimes she thinks I am her Dad,” says Johannes.

Despite this regression, Wilhelm is still thankful.

“It’s a blessing that we get out and about,” he said.

A lot happens in 365 days, so there are many memories to sift through to determine one’s best and worst experiences. Naturally, one prioritizes to decide what is essential to a happy, successful, or adequate year.

“My top priority is a toss-up between my schooling and my boyfriend,” Mudie said. After some deliberation, she then decided it must be her education since failing some classes would be worse than her losing her boyfriend.

“My family first. I look at what we’ve experienced together—they make or break my year. Health is second,” said Johannes.

Wilhelm said he is no longer interested in becoming financially stable, acquiring new items, or traveling to new places, he focuses on enjoying his home and the time he has with his family.

Upon reflection, we must also look ahead to our aspirations of this fresh new year.

In 2013, Nicolas hopes to get another fish to replace his former pet. His classmate, Len, aims to make a robot out of cardboard and wires in the New Year.

Mudie’s hope for 2013 is “to win a lottery, get higher grades and maintain good health.”

Wilhelm hopes his family continues to give him the moral and physical help he needs to cope with his ill partner.

Despite each person’s age and perspective, everyone is hopeful that the year 2013 will be as good, if not better, than the last.