The dark corners of the internet reaching our smartphones 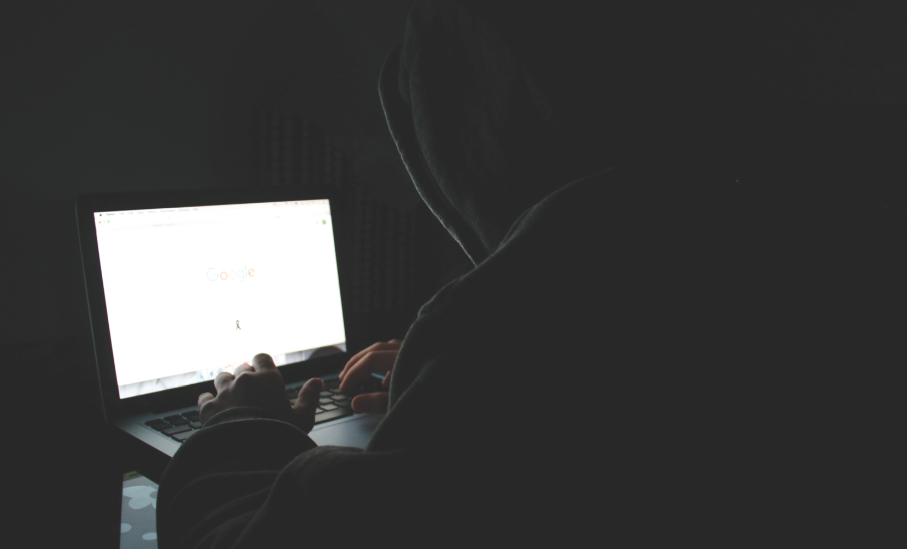 The topics of sexual harassment and sexual assault have been headlining many new stories in the past few months, simply because society is finally taking notice to the abuse that happens on a daily basis. However, what seems to be absent from the news is the amount of harassment that happens via smartphone apps.

The average smartphone user spends 88 per cent of their time using their cellphone within an app and only 12 per cent of the time actual surfing the web. According to an article published by the Huffington Post, a recent survey revealed that out of 5,400 Canadian children and teens through grades four to 11, a majority of them had their own smartphone. Of that, an upward to 40 per cent of children as young as 11 also had their own smartphone, and even younger still!

With chatroom apps today such as Chat Roulette, Grindr, WhatsApp, and Tinder, there are many platforms where complete strangers can interact with each other all day every day, including children and teens. But what happens when a supposedly friendly conversation turns suddenly dangerous?

After reading an article about a man who devotes his nights to posing as a young boy in online chatrooms in attempt to catch predators, I decided to try my own experiment. Instead of joining chatrooms on my computer I downloaded an app onto my smartphone. This way I could receive messages anytime and anywhere I went. I was curious to see what kind of response I would get if I went on this app and pretended to be younger than I actually am.

I downloaded MocoSpace, an app that promised to anonymously connect me with people nearby. The features of this app are similar to that of other social networking sites, you can play games, chat, instant message and also send eCards and photos. I created a username and set up my profile with a picture of myself from a few years back, around the age of 14 or 15, where making a peace sign and sucking in your cheeks was considered the cool thing to do (or at least I thought so). Needless to say I looked young in the photo: I was not trying to hide my impersonated age whatsoever. I signed on and simply put this as my caption: “looking for some cool people to talk too.”

Within two days I made 187 “friends” online, based primarily on my profile picture and caption. Like Facebook, people from all over the world sent me a “friend request” and after I accepted my entire profile could be seen and vice versa. After scanning through the list, I was overwhelmed that almost all of these “friends” were guys. Maybe one or two girls were in the mix, but the majority were men, by far.

I thought I would have to try at least a little bit to get someone to talk to me but the reality was I only had to log on. I was female, I was young, and I was a target. According to the Ontario Women’s Directorate, 1 in 4 women will be sexually assaulted during her lifetime. Of these assaults, half will be against women under the age of 16.

As I watched 45 messages fly in within five minutes, I was reminded that these were not just men from Canada, but from all over the world. They were approaching me with the lines typical of, “hey cutie” or “hey sexy, I like your picture wanna chat?” I decided I would talk to the guys who just said the simple introduction of “hey” – one even going so far as saying he just wanted a “clean and friendly chat.” Mr. Clean and Friendly started out as a nice guy, asking me what homework I was working on, what I liked to do in my spare time, and if I had any pets at home. But then the conversation soon took a darker turn. I asked why his profile didn’t have a picture on it, he replied explaining he just didn’t have the time to find a good one. I asked him how old he was, he said 35. I told him I was only 15 and might be a little too young to talk too. He said he “liked them young.”

I would estimate that nine times out of 10, when I revealed my impersonated age, men became more interested in me. The men that started conversations with me were all men who joined a chatroom supposedly for 20-25 year olds, but in reality were all 30 years and older. The conversations always changed instantly from friendly questions to: “Are you sexually active?” “Are you a virgin?” “Do you like older guys?” I was sent pictures, asked where I lived and if I wanted to meet up. The messages were endless until finally after the third night, I had enough and needed to delete the app. The feeling I had afterwards can only be described as dirty. I felt violated, like I was being used as an object to satisfy men’s sexual, and sometimes violent, fantasies in the virtual world. Nobody really wanted to know me, they just wanted to know how much I would be willing to give them.  This can be especially damaging for young girls simply because they’re at an age where they want to be liked and valued, and are only beginning to navigate what constitutes a healthy relationship.

With the accessibility of apps on smartphones, especially with teens, the places are now endless. Predators now have a whole new platform to interact with young people. With smartphone owners now being as young as nine and an upwards of 300 apps being created a day, do parents really know who their kids are talking to?