The 64th GRAMMY Awards Predictions: Who should win and who probably will 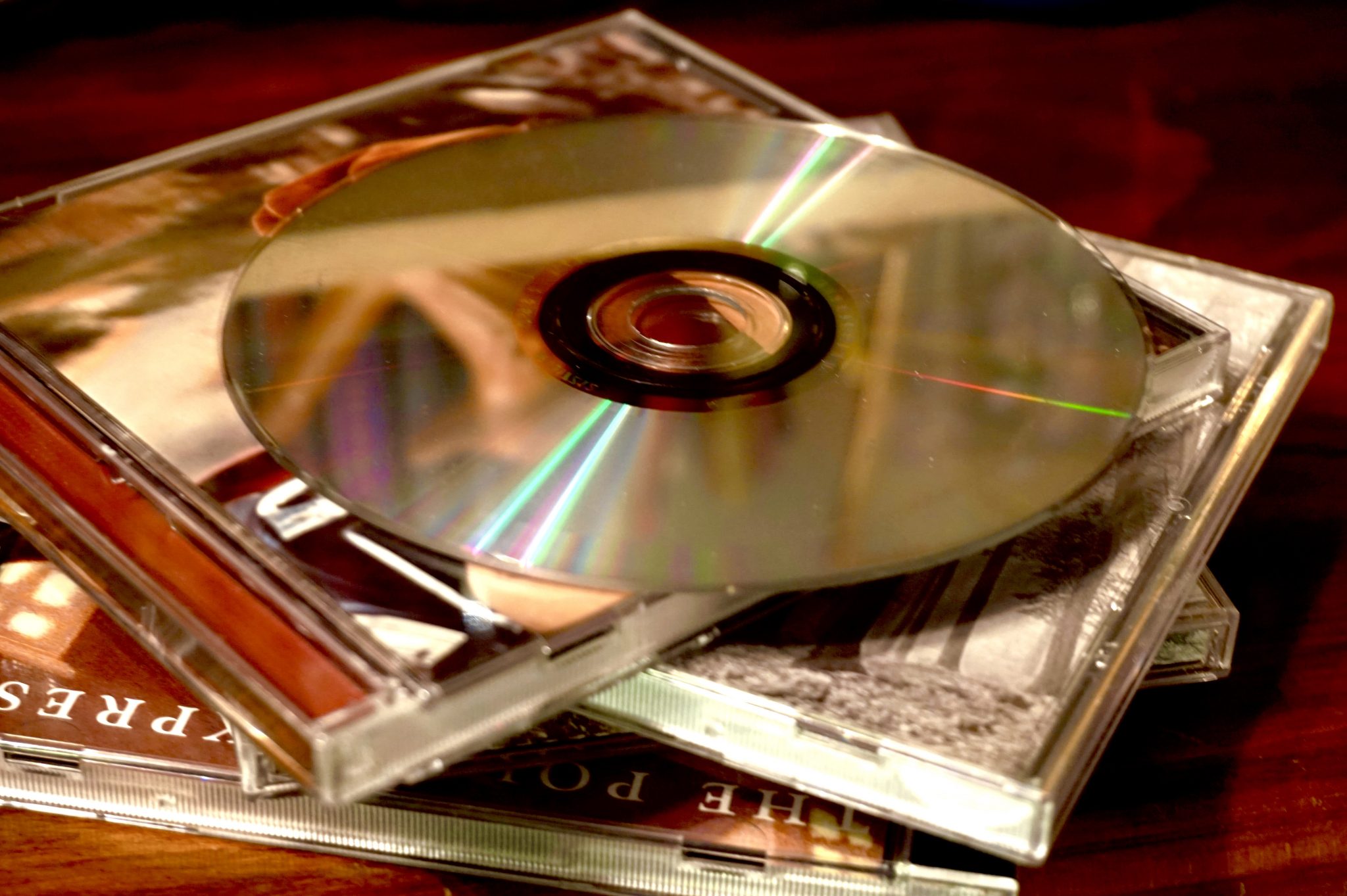 After being postponed indefinitely in January due to COVID, this year’s Grammys Awards show is now set to air on April 3, live from the MGM Grand Garden Arena in Las Vegas.

Genre-spanning jazz pianist Jon Batiste is the most-nominated artist heading into the ceremony this year, earning 11 nominations including album and record of the year. H.E.R. and Justin Bieber are close behind Batiste with eight nominations each, and Olivia Rodrigo’s debut album SOUR earned her seven nominations.

Deemed “music’s biggest night,” the Grammys are a widely watched and debated event, not simply because of the glamour of the industry’s biggest names sitting in one room, sonically reliving the last year of our lives, although that is certainly part of the appeal.

Most years, on top of the usual buzz around performances and outfits, some sort of controversy about who wins in which categories takes hold of the internet for a couple days following the ceremony.

One of the most notable “snubs,” as they have been termed, in recent memory was Macklemore and Ryan Lewis’s win for best rap album in 2014, which saw the Seattle duo beat out Drake, JAY-Z, Kanye West and Kendrick Lamar for the honour. Lamar’s Good Kid, m.A.A.d City was the favourite to win for fans and critics.

(Macklemore himself took to Twitter afterwards to post a screenshot of a text he sent to Lamar: “You got robbed. I wanted you to win. You should have.”)

After years of criticism aimed at the Recording Academy’s methods of selecting nominees and winners, the Grammys revamped a couple key aspects of the nominating process this year.

Namely, they eliminated the use of anonymous “expert” committees who review which names make it to the final ballot and increased the number of nominees in major categories (album, record and song of the year, as well as best new artist) from eight to 10.

When his hit album After Hours received no nominations at the 2021 Grammys, The Weekend announced he would no longer submit his music for consideration at the awards show, calling out the use of secret committees. Drake made a similar decision in 2018.

It is likely the Grammys’ recent changes are an implicit response to those not-so-subtle celebrity boycotts.

So, in light of these revisions, will the gold gramophones now be handed to who most deserves them? Depends who you ask, but we can break this year’s nominations down by category to get a closer look.

First, song of the year—awarded based on songwriting and melodic composition. Brandi Carlile’s vocal and songwriting prowess are undeniable in ‘Right On Time’, and a win for her would only be applaudable. Ed Sheeran’s ‘Bad Habits’, Doja Cat’s ‘Kiss Me More’ and R&B duo Silk Sonic’s ‘Leave The Door Open’ are serious contenders based on their radio play alone, but the pop culture buzz that then 17-year-old Olivia Rodrigo generated when ‘drivers license’ came out makes her and her co-writer Dan Nigro frontrunners in this category, and deservedly so. That bridge has absurd replay value.

Record of the year is more focused on a track’s production—its quality as a recorded song—than on how it is written. ‘Kiss Me More’ and ‘Leave The Door Open’ would both be worthy winners, and it doesn’t seem far-fetched to think Grammy voters might opt for Jon Batiste’s joyously soulful ‘Freedom’, either.

It will be a tight race, though, because to pass up ‘Montero (Call Me By Your Name)’ from Lil Nas X would feel like a willful snub for a song of that stature. Billie Eilish’s ‘Happier Than Ever’ is an underdog, but it cannot be ruled out—given the five Grammys Eilish won in 2019, the Academy is certainly a fan of the young phenomenon.

Best new artist is almost always an impossibly tough pick, because for an emerging artist to arrive in the industry in any sustainable way, they have to make a dent in it, and that is what each of this year’s nominees has done. Eilish’s brother, Finneas, who co-writes and -produces her music (including the album that won her five Grammys) and is now a nominee in this category, deserves serious props for essentially achieving that breakthrough twice, first with his sister and then as a solo act.

Arlo Parks, Saweetie and Baby Keem have all made their marks in the last year, too, but should the award be given to anyone other than Olivia Rodrigo, a Macklemore-over-Kendrick-level snub will have taken place, from which the Grammys might never recover.

Lastly, the coveted album of the year. To my ear, it is the women nominees who are shining in this category this year: Planet Her from Doja Cat, Back Of My Mind from H.E.R., SOUR from Olivia Rodrigo, Evermore from Taylor Swift, and Happier Than Ever from Billie Eilish. Each of these albums is an exceptionally well-made collection of songs. Jon Batiste’s We Are has the kind of momentous depth, theme and soul, though, that Grammys voters just might not be able to resist—and who could blame them?

Rodrigo’s SOUR, remember, spawned not only ‘drivers license’, but also ‘deja vu’, ‘good 4 u’ and ‘traitor’. The album as a whole is a beautiful encapsulation of teenagehood, love, heartbreak, insecurity—all those rite-of-passage experiences that feel so isolating in the moment and then, suddenly, in retrospect, so collective. For her ability to capture those feelings, and for the same reasons Eilish swept the Grammys in 2019, Rodrigo could very well do the same.