Stir It Up revamps after two month hiatus

After a back injury put her out of commission for two months, Julie Francoeur, owner of Stir It Up, is ready to once again serve up Brantford’s healthiest menu full of organic and fair trade items.

“You have to go to Toronto to find anyone doing it like we are,” she said. “Customers come from all over the place because it is their lifestyle.”

After working long hours for five years, Francoeur began experiencing back problems. Although it was a financial risk, she decided to take two months off to heal.

That break gave her some freedom to think about the things she really wanted to do with her business.

“We’re going in some new directions,” she said.

Some of these directions include changing weekday store hours from 8am to 3pm, and offering five student-priced smoothies for $5 each. She also got into business with a local producer of wheatgrass, which is said to have special nutritive properties. 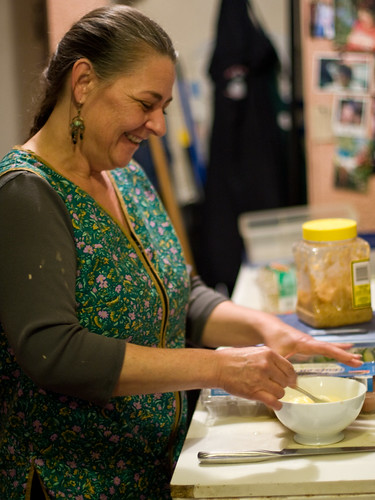 Stir It Up is riding a wave of consumer interest in food issues. Documentaries like the Oscar-nominated Food Inc., and books like Michael Pollan’s In Defense of Food have taken a critical look at the industrialization and corporatization of North American food systems.

“We’re moving towards a more conscious consumerism,” Francoeur said.
Stir It Up sells only Kicking Horse Coffee, which has been strictly Fair Trade since 2007. 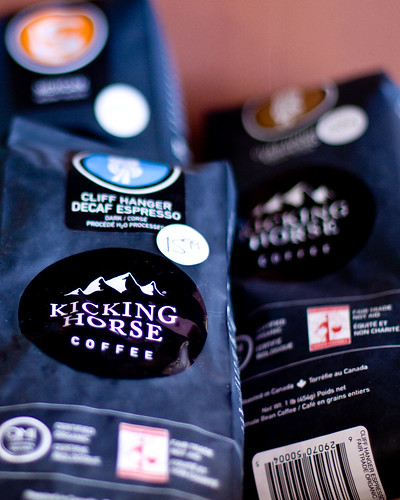