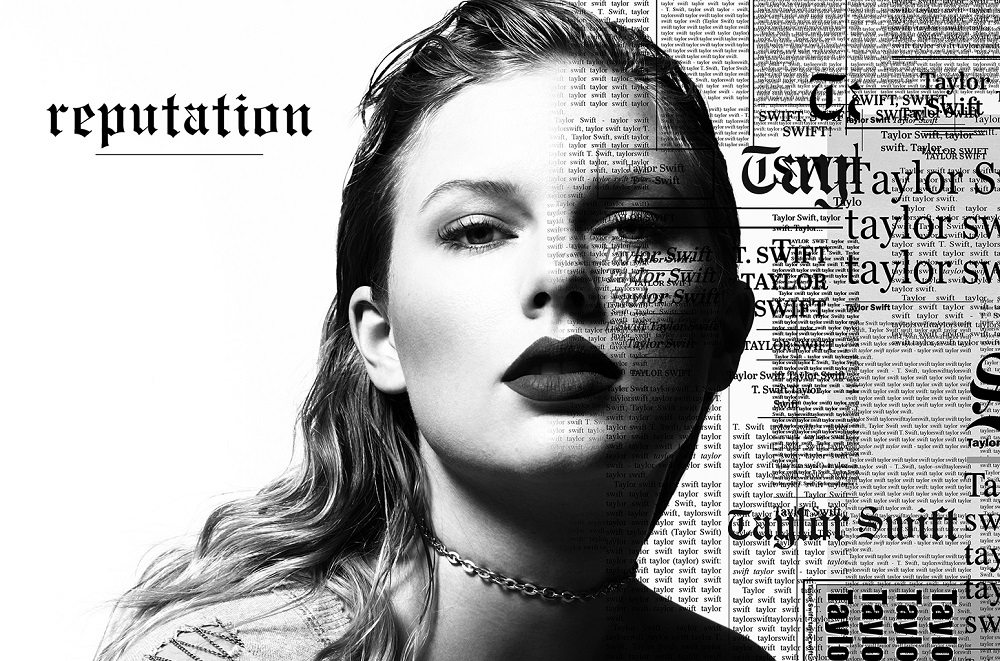 No longer are you the curly-haired girl in the sparkly dress and the country boots. You’ve done a complete 180 and I hate it. Hate’s a strong word, but in this context it is nothing more than a gross understatement.

However, this isn’t my life. This is your life, and because of that I support you and your new album, Reputation. You do you, girl.

Don’t get me wrong; it took me a while to get in this mindset. If I had no knowledge a new Swift album was coming out, and if the front cover didn’t say, “Taylor Swift” written plain and clear then I probably would have jammed out to the music with no hesitation.

But when the clock struck midnight on Nov. 10, I didn’t have a dance party. Instead I used the time to sit there and judge how much you’ve “gone south” as an artist: the way you try to be “cool” and how “Look What You Made Me Do” is something my dog could have written.

For now I’ll give you a pass with “Look What You Made Me Do.” You do this to the world every time. You release the first, crappy single of your new album and everyone’s like, “Is this a joke?” It happened with “We Are Never Ever Getting Back Together” from Red and then again with “Shake It Off” from 1989 . . . and now this whole “Look What You Made Me Do” mess. Nevertheless, every single time the rest of the albums always turn out to be the BOMB.COM.

This leads me to say truth is that you haven’t entirely gone south. A week and a half after listening to the album for the first time I sat down and listened to it again. This time I went in with an open mind, telling myself to pretend the singer was just some random artist and someone who wasn’t necessarily you.

That’s when I realized Reputation isn’t all that bad – it’s a good album. Like all your previous albums, the lyrics are a work of art and the melodies are catchy. There are fast-paced songs that make me want to dance, there are tracks with a wee bit of rap and there’s some slower, meaningful tunes. Ed Sheeran even features in the second track, “End Game.” I identified my favourite songs on the album to be “Getaway Car” and “King of My Heart.”

I admire that you continue to leave the swearing out of your work. It gives me hope that you still wish to present yourself as somewhat of a positive role model.

So, with all that being said, I’d like to apologize. I’m sorry for not accepting who you’ve grown to become. I’m regretful that I denied your talent because I was bitter about your short, straight hair replacing the curly, country locks. The world always tells people to be themselves but I can imagine how difficult that probably is when there are folks like me who expect you to be someone else.

I feel like famous people experience this pressure all the time, but I don’t think a celebrity should waste his or her life trying to be who the public wants them to be. A celebrity is a living, breathing human who carries a head and heart full of emotions, ambitions and an identity, just like any ordinary person.

I need to let evolving celebrities like you take time to find themselves. I can fall in love with which they are but should be accepting of who they become.

At this point I accept that your work now lies in the world of pop. The country days were the time of my life. Although the party’s over now, I’ll still stick around and “I’ll be cleaning up bottles with you on New Year’s Day.”