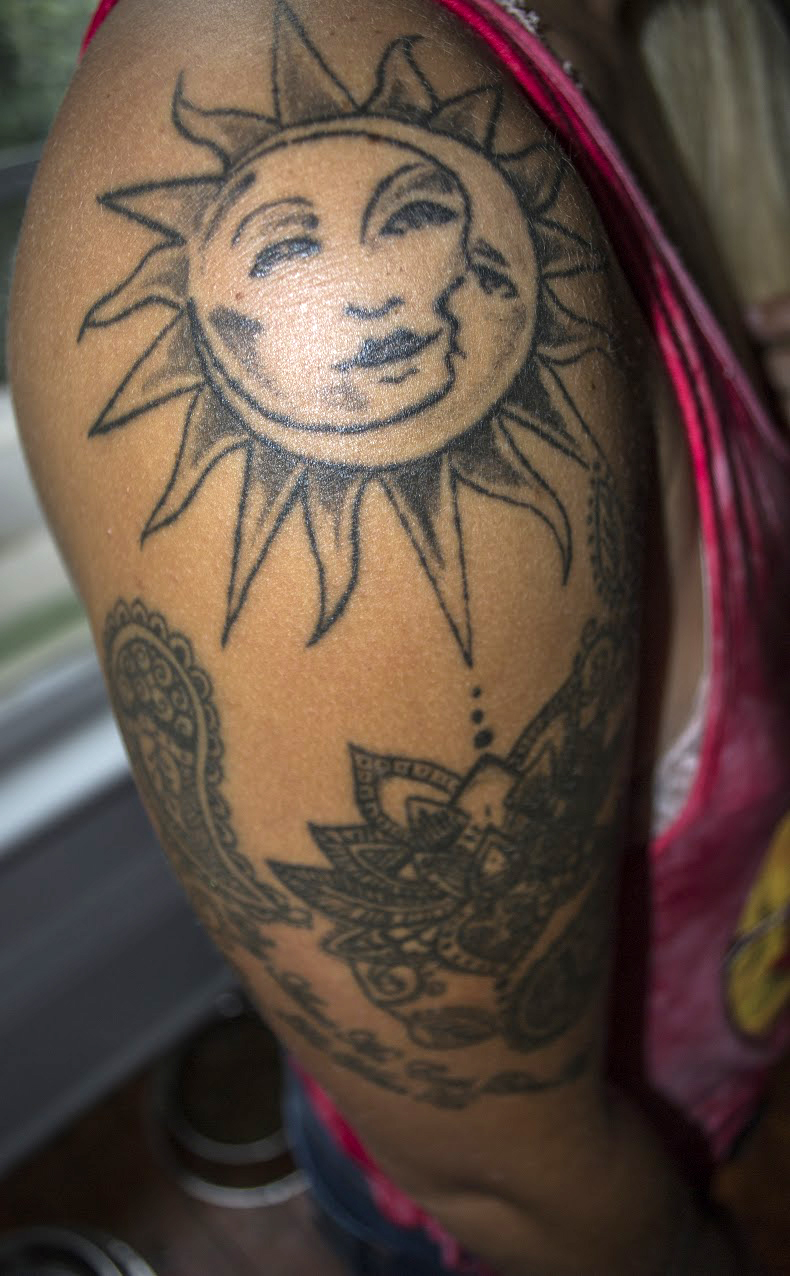 Most people who have tattoos will agree that once you get one, it’s hard to stop. Over the past few decades, tattoos have made an increase in popularity, and tattoo artists have witnessed an increase in repeat customers.

Laurier student Halle Sitarski, who works at a tattoo parlour, said: “I know for certain that many people have an addiction.”

There are plenty of reasons given as to why tattoos become so addictive. Some people believe that after the first, you know exactly what it feels like so any fear is no longer present. Others say that the brain reacts to getting a tattoo the way it would when someone takes an addictive drug.

“It is possible that one might get a dopamine rush when they get a tattoo,” said psychology professor Danielle Law. “So they may feel inclined to get another one in order to feel that rush again. But this is purely speculation.”

Unfortunately, there is very little documented scientific research behind why tattoos become so addictive, so at this point, no know can be sure.

Even with the increase of popularity, a stigma against tattoos is still present. Many young people are being subjected to criticism regardless of their tattoos’ context. In a study conducted by Andrew R. Timming at the University of St. Andrews, it was found that having visible tattoos had a negative effect on being selected for a job. However, most employers don’t seem to have an issue with the concept of tattoos, just so long as they aren’t visible or offensive in any way.

When asked, Laurier student Rachel Stutz didn’t seem worried that her tattoos would affect her chances of getting a job in the future. “Tattoos are becoming such a universal thing. I’ve seen bank tellers with tattoos on their hands, and even business women with tattoos. Am I about to go get a huge piece covering my entire arm? No. I personally think that too many tattoos would affect my particular chosen profession, but having a few out of sight, in my opinion, wouldn’t affect my chances of getting a job. I also think that depending on what the tattoo is, it has a big effect on how society/potential employers view someone. For example, if I have a little butterfly somewhere, that will be perceived as cute. But if I had a skull or a grim reaper instead of that butterfly, it would give off more of a dark and/or negative vibe.”

A major part of why tattoos have been losing their stigma is that for the majority of people, tattoos have significant meaning. Many are used as a means of self-expression.

“Most of my tattoos are tributes towards people I’ve lost, or how much I’ve struggled with and overcome,” said Sitarski. “ I also have two matching ones with my sister.”

So before you hop into the tattoo chair, consider how future employers would perceive it, and be ready to want more in the future.