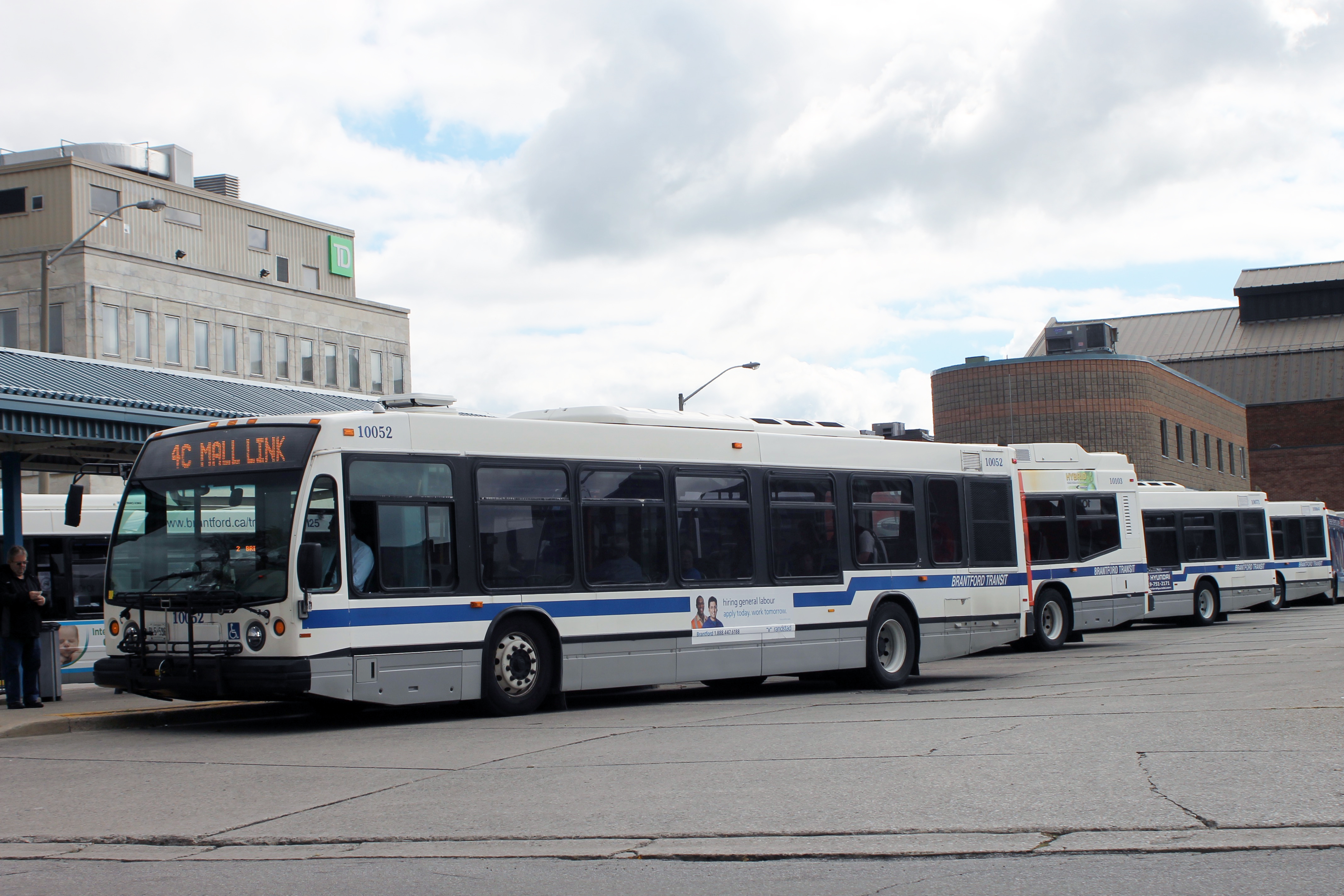 A public meeting regarding Brantford Transit and Brantford Lift Service will happen on Oct. 5 from 4 p.m. to 7 p.m. at Lynden Park Mall. The meeting will cover upcoming changes to the system, and other information.

The transit task force was created to focus on meeting the needs of the community in regards to public transit. The meeting will consist of a presentation of the plan to improve transit service, as well as an opportunity for the community to provide feedback and input. Many of the public’s demands will be addressed at the meeting.

As for the Brantford lift, it will become more efficient in its service. Rick Weaver, Ward 1 Councillor of the City of Brantford, formed a task force for the transit system to address the demands of the Brantford community. This task force is doing everything they can to address citizens’ concerns and make improvements accordingly. “We recognize the city is growing and plan for future growth,” said Maria Visocchi, who is the Manager of Corporate Communications.

“There was an initial public consultation, and the team took that feedback and came up with some recommendations they felt would meet the needs and address some of those key issues brought up […] now they are doing an outreach to the community to say ‘we heard you, here are the ideas, and this is how we think we can make some improvements’” said Visocchi.

The task force is working with the IBI group, who will be hosting the public meeting. “The task force and IBI group have met several times over the year to work through the issues regarding the transit services, and to go over to what needs to be improved,” said Weaver. “This is a multi-year plan. The hours of service, frequency and locations will be a priority for improvement. Routes can be changed by staff, but everything that will cost money still has to be approved by the.”

“Transit is a service. A city ought to provide to people, and if we are going to provide a service, we have to make sure it’s the correct one and it’s one people will use,” said Weaver.

All are encouraged to attend this meeting, as it will provide an opportunity for the community to learn more about the transit and lift service’s plans, as well as give feedback to the force.