Students: to be or not to be promiscuous 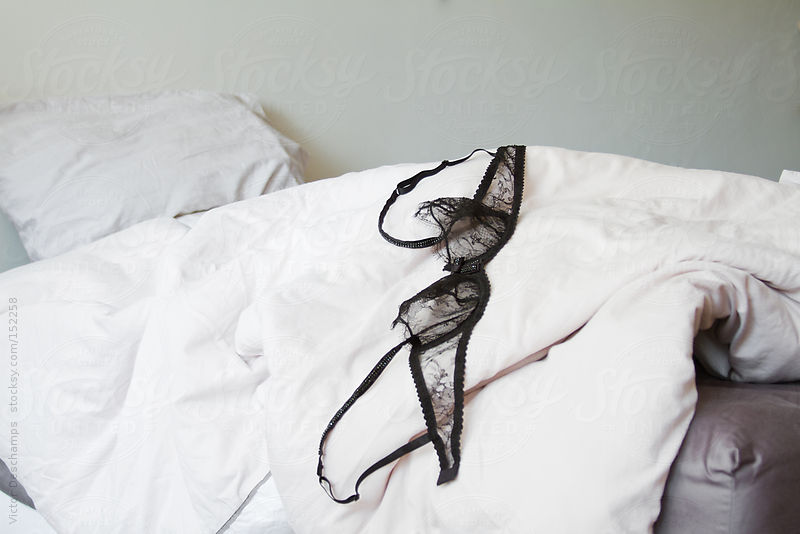 As a young person it seems as though having sex is everything. We tend to feel like we’re unattractive if we don’t have a sex life. The girl or guy that has a lot of sex can be the envy of a lot people. Not to mention that our sex drives are at an all-time high. Regardless, don’t you ever stop to wonder what the cons are of being promiscuous? Believe or not but there are some issues that come with having a lot of sex.

As a teenager, I would always wonder why many of my friends were sexually active at a young age. My male friends were not even that friendly, but the girls still liked them and gave them what they lusted after. It didn’t take me long to notice a particular trend in their personalities. They were confident but they sought after sex to make up for deep rooted issues that they had. Some of them were insecure and others had family issues. They sought after love and affection that they were not getting from their friends and family through sex. This isn’t to say that all promiscuity is linked to psychological issues. However, there are many young people that use sex as a short term solution to problems in their lives.

I’m not here to judge people and their sex lives, but it is important to consider both the pros and cons of promiscuity. Male and female students are most likely to have different opinions about premarital sex, but to be honest I see them thinking very similar these days. Having several sexual partners as a male can do wonders for your ego. Your male friends will hold you in high regards, and you’ll come off as confident to females. However, being promiscuous as a male can change the way you look at females. It can have a negative effect on the relationships you have with them. Especially if you are always trying to get in their pants.

On the other hand, females can enjoy sex just as much males do. Females are generally more social than males, and can reap rewards in the bedroom because of it. Despite this, there seems to be more stigma around the idea of promiscuous females in comparison with promiscuous males. The idea of females sleeping around still seems to make people uncomfortable. Furthermore, females can stand the risk of pregnancy without protection. There is also the risk of STDs, but the risk is equal for both males and females. I’ve also heard a lot about females having emotional attachments with their partners. It is definitely not true that females are too emotional to be promiscuous, but this can be a con for both males and females. It gets messy when fun turns into emotional trauma and attachment.

There is a clear difference in how people react to promiscuous males and females. Regardless of this I believe we have done a good job of understanding the similarities. I knew a lot of promiscuous male and female students at Laurier Brantford, and the stigma is the same for people I work with in their late twenties.

You are a student and you want to enjoy your short time at university. However, you need to know that there are complications that come with promiscuity. Sleeping around may seem like fun until you run into some issues. Besides protecting yourself and treating each other with respect there is the emotional stigma. People assume that promiscuity can be linked with lack of emotion. As I mentioned earlier in regards to females, this can be the case for some but not all. We have all met the student that sleeps around with no emotions involved whatsoever. Think about it. If you choose to be promiscuous would it do you any good getting emotions involved? You be the judge.

The most important thing to understand about sex is that there is no pressure. There are students that have a lot of sex, and others that have none at all. Whichever category you fit in makes no difference in your worth as a person.