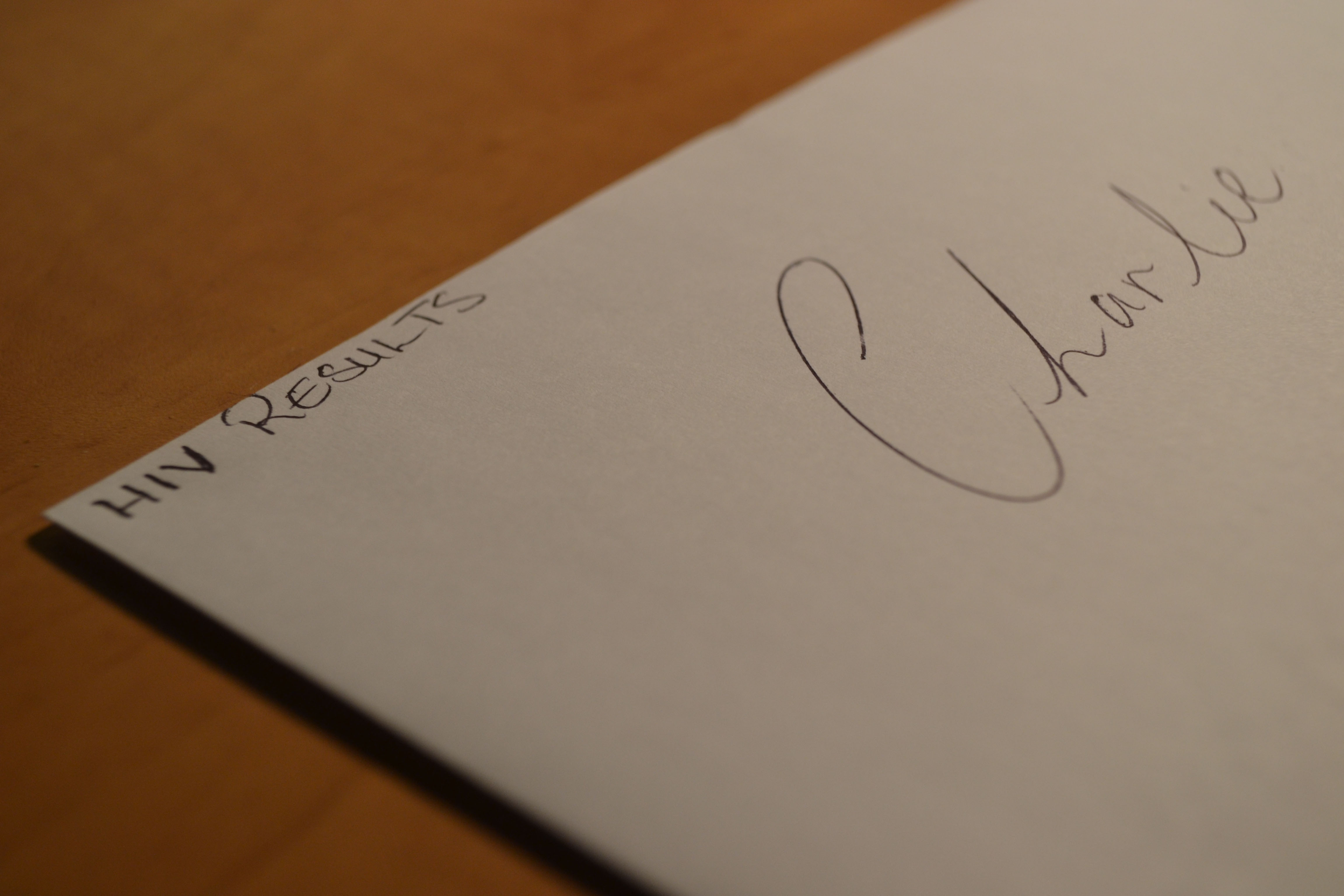 The countdown for the Christmas holidays has begun. As we await that special time of year, we are reminded about the important things. Although our communities, families and health have always been important to us, we tend to value them even more during the holidays. Speaking of health, sexual health is something that matters a lot – especially for us young people. Being sexually healthy is something that deserves a check on the long list of ‘things to be grateful for.’ Whether you have a spouse or a lover, it’s always important. Unfortunately it doesn’t seem to be that important to certain people.

For those of you interested in Hollywood and all of its shenanigans, this probably won’t be a surprise to you. The famous Two and a Half Men actor, Charlie Sheen, has been diagnosed with HIV. Yes, Charlie Sheen is HIV-positive. According to Today, Sheen revealed his diagnosis in an interview with Matt Lauer on the Today Show. During the interview, Sheen discussed his feelings about the situation, along with other things like previous sexual encounters. Sheen also mentioned that he was still sexually active regardless of his diagnosis. According to the Independent, Sheen also revealed that he has had unprotected sex with two partners prior to his diagnosis. Furthermore, Sheen claimed that they were aware of him being HIV-positive before any sexual relations took place. What a world we live in.

Sheen is a rich and famous man that is neck-deep in the perplexed world of Hollywood. Casual sex would definitely be a normal thing for him. Although I’d be concerned for any regular person that contracts HIV, I don’t particularly feel sorry for highly-paid Hollywood celebrities that do. Sources haven’t concluded that Sheen contracted HIV through intimacy. Nonetheless, that hasn’t stopped people from assuming so. If you’re a fan of Sheen, then you know he has a lot of sex. Millions of dollars accompanied with several years of promiscuity? Sounds like a disastrous formula.

Celebrities like Sheen live such crazy lives that people like us can learn how a life shouldn’t be lived. Personally, I don’t encourage promiscuity. However, if you are one of those people that like having several partners, please do yourself a favor and protect your bloody self! This should be a wake-up call to all the players who think they are immune to STD’s and such. Wrong!

Its Christmas guys, so let’s spread positive vibes and do the right thing this season. Drink responsibly, and wear protection. Have an exciting and vibrant Christmas!