Stop blaming Disney for ruining us 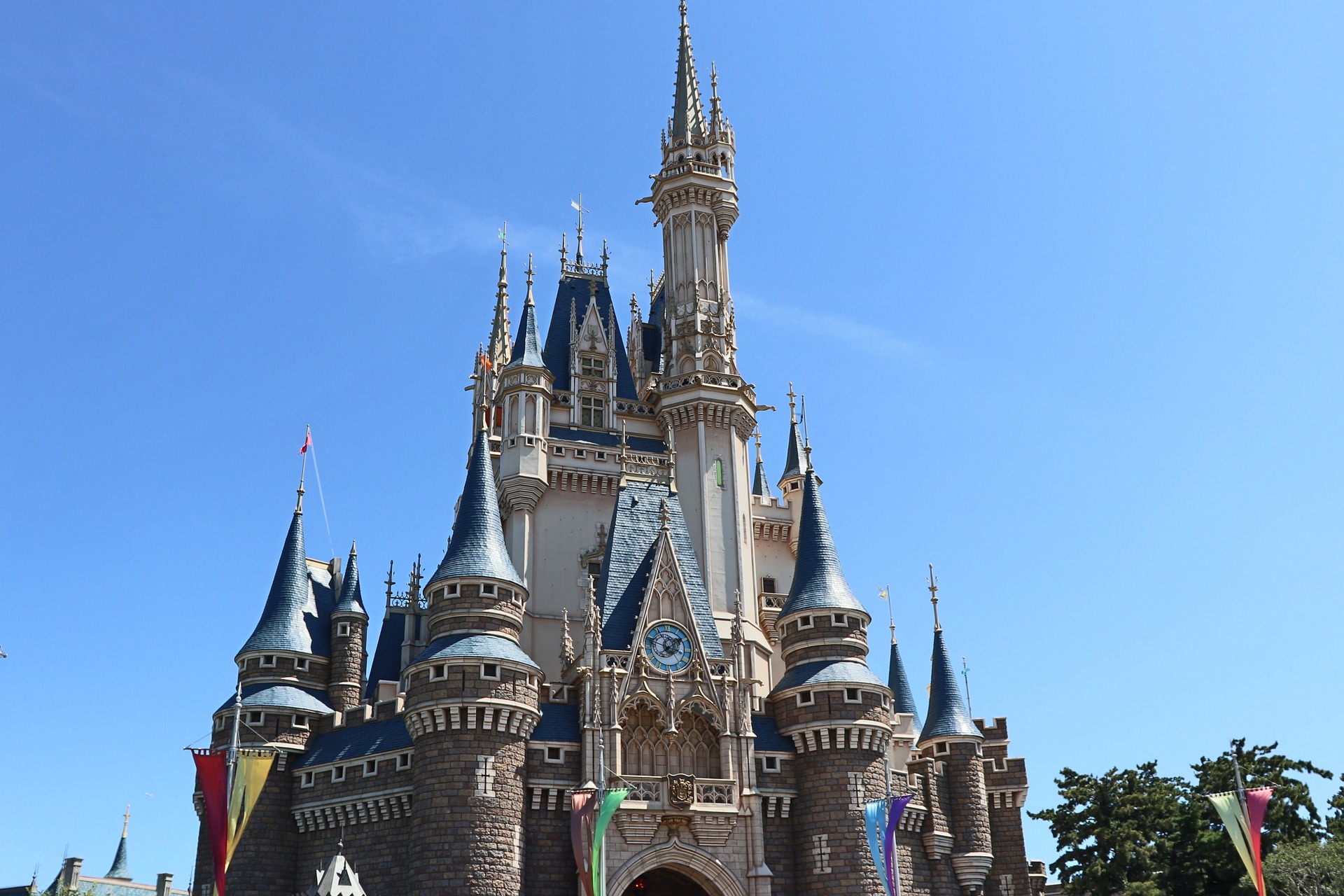 Everybody loves Disney. And if you happen to be a Millennial than you probably feel a close personal connection to their movies.

If this is the case then you might be excited to hear that, despite how often we have been told, Disney did not ruin us.

This is my attempt to prove to everyone once and for all that we are doing just fine, despite some realistic concerns of sceptics.

As much as we enjoy settling down to watch classics like The Lion King or Beauty and the Beast, we also enjoy bashing Disney just as much.

We’ve all taken part in a heated debate over our childhood favourites. The teams usually split up into those who blame Disney for ruining our expectations of love and life and those who are too obsessed to reason with.

It is true that a lot of the messages found in the original Disney movies play right into gender roles and stereotypes.

The princess will be white with long beautiful hear and pale skin. She will only wear dresses and her pass time is probably something like signing sweetly to animals while she lets everyone walk all over her.

And here comes her mighty prince charming, gig and strong and white and proud. He must be handsome and strong, much stronger than the princess, so that he can swoop in and save her from her horrible fate. Because God knows she never would have woken up if Prince Charming hadn’t come along with his kiss of life.

This role is played over and over again hardly ever straying from this perfectly crafted image of man and woman. We even accepted a mermaid into the princess line-up before a woman of colour was allowed in.

And yet, are we not the same generation who is pushing back against gender roles and is ready to welcome racial equality with open arms.

As it turns out Disney didn’t actually play as big of a role in our real lives as some people might have thought.

Think back to your childhood and ask yourself, did you ever actually want to be a princess? I didn’t. And even if you did, how quickly did you grow out of that?

By the time I was in high school the sheer thought of getting married was absolutely terrifying. Ending up like one of those pathetic princesses would have felt like the ultimate failure. Now, in university, I know more young women who are critical towards marriage and