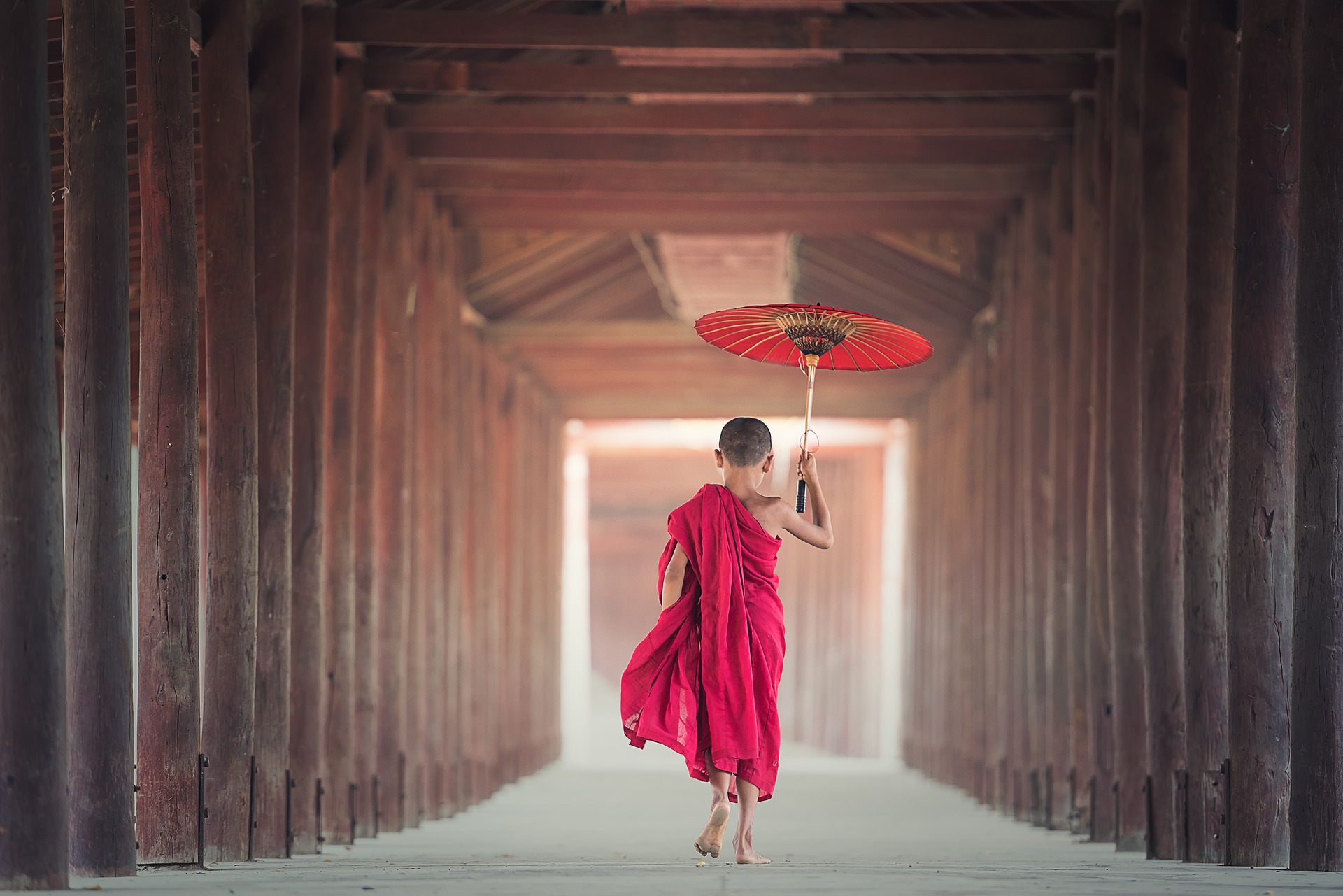 It’s that time of season again when the leaves turn orange and yellow, the air gets a little chilly and university students appropriate cultures of all kinds.

The one time of year that everyone forgets it is NOT okay to dress up in other cultures traditional garments or customs.

And here we stand, university students, a supposedly educated group of people, and we are the greatest offenders.

This is downright embarrassing.

Not only did we need to be reminded multiple times that this is not an appropriate way to celebrate this otherwise meaningless holiday, but people are actually trying to argue that this is unfair.

In a world where religious beliefs aren’t a good enough reason to cover your face can we really argue that we are the ones who are being denied our right to free expression?

I once overheard a student say that cultural appropriation wasn’t that big of a deal. In fact, this person made the point that people should be flattered that other cultures want to dress up as them for Halloween.

They went on to explain that if someone dressed up as a plate of spaghetti and meatballs (since this individual is Italian) that they would think it was hilarious and would not be offended.

This person is obviously forgetting that no one has ever been oppressed due to their love of pasta.

Think about what these ‘costumes’ symbolize to real human beings every day of their lives.

Think about the hardships and struggles that these people, and their ancestors, have faced in order to gain the right to their own culture. A right they should never have had to fight for in the first place.

Now think about how disrespectful it is when you or I come along without a second thought and use these meaningful garments as a way to dress up. A holiday created to sell candy to kids was turned into another way that white people can continue to disrespect and ignore the hardships inflicted on minorities.

We undermine these people’s heritage and basically tell them that their history, our history, isn’t important to us. Their culture is nothing more than a fun way in which we can play dress up.

Does any of this seem fair?

We aren’t kids anymore; we can’t keep hiding behind ignorance. It’s time to grow up.

Fortunately, there are many of us who understand the importance of respecting cultural diversity.

Many, with good intentions, find themselves genuinely confused as to what consists of cultural appropriation. In recent, this Halloween there has been many discussions about little girls wanting to dress up as Moana, and nervous parents unsure if this is okay.

After doing some research I discovered a general rule of thumb in figuring out whether or not your costume is offensive.

Ask yourself one simple question; am I wearing something that belongs to a culture other than my own? If the answer is yes, the safest bet is to steer clear. If you are still confused, below are some examples of do’s and don’ts this Halloween.