Sports journalism during the pandemic 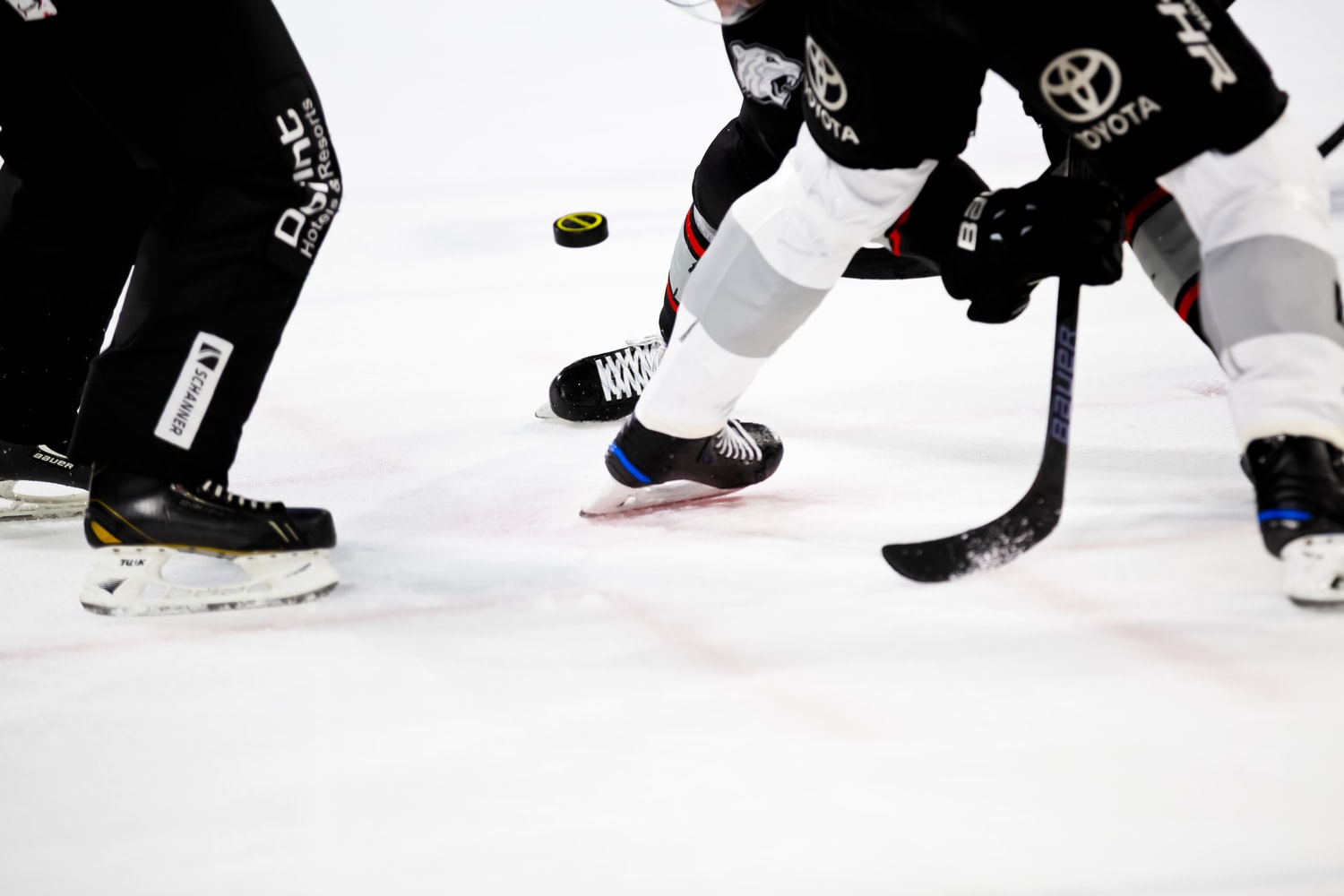 There is no question about it; most sports, especially school sports, have been slow-going over the last eight months or so, and it’s impacted more than just the athletes who play the game.

For those who remain behind the scenes and whose job it is to report on games, players, and events, COVID-19 has also impacted the way that these people do their job.

Shannon Coulter is a freelance associate editor for Sportsnet. She edits stories from Sportsnet insiders, writes breaking news stories, and adds and shares content to Sportsnet.ca.

For a writer and editor of a large sports service, many changes ensued for Coulter when things began to shut down.

“Initially, it was pretty busy since there were so many things being cancelled or suspended, and that required a lot of write-ups and news content for our site, but by the time April began, it was extremely quiet,” said Coulter.

When professional sports leagues began to shut down, sports journalists faced a lack of content outside of the reporting of the shutdowns. When organizations like the NBA and the NHL picked up again in August, the content flooded in once again.

“It went from zero to 100 once the NBA and NHL entered the bubbles in August. I think that was the busiest month I’ve ever worked. It continued to be busy into September as we had playoffs in three major leagues (NHL, NBA, MLB) and then the beginning of the NFL,” said Coulter.

“Since then, work has remained steady during the off-season and it is busy once again with the new NHL and NBA seasons,”she said.

Brian Smiley is the sports editor for the Brantford Expositor. He focuses on local sports, writing and editing pieces on athletes and teams in the area. He experienced a very different shift in work than Coulter.

“Without any live sports to cover, I find myself concentrating almost entirely on writing features on individuals or organizations,” said Smiley, “In my 22 years as a journalist at The Expositor, this has been the most challenging time, trying to ensure I have stories to write every day.”

Many minor league sports in Ontario were also postponed or cancelled last March and while some had returned in modified formats, others did not and some were cancelled once again after the lockdown order late December.

“Before COVID, I would attend many games, mostly at the high school level,” said Smiley, “since, I haven’t been to a live sporting event.”

Being a journalist is often a demanding job, requiring ample time to be available throughout the day to write, edit, conduct interviews, and attend meetings. Having to balance work with the ever-changing rules and regulations from COVID-19 can be difficult, and adjusting to this style of work does not necessarily come easy to everyone.

“Finding things to write about hasn’t been easy,” said Smiley,“I’m proud to say for almost a year I’ve found at least one story per day to write, even though there haven’t been any local, live sports events to cover.”

“The biggest challenge I faced is physically working from home. When I moved to Toronto back in 2019, I did not anticipate that I would ever be working from home and my small space does not really support an office area,” said Coulter.

For good journalists, finding newsworthy content to write about during a time like this requires determination and excellent researching skills to reveal interesting stories.

One thing is for certain; after this is all over, the industry of sports journalism, and likely journalism in general, will probably see some big changes in terms of reporting, remote working, and the building of a digital news world.

“I have a strong feeling that many newsrooms will continue to work remotely or may adopt a combination of working from home and working from an office,” said Coulter, “the industry has adapted well to remote work and I think the parent companies of media organizations will see it as an opportunity to save money.”

“I’m not sure what it will be like to cover live events but I’m sure it will also be different,” said Smiley, “I hope that the industry continues to build on the digital model it is trying to evolve into and that people still find what we do relevant in the age of fake news.”

With the uncertainty brought on by the ongoing pandemic, sports journalists can only hope for a return to a normal routine and being able to work in person once again.