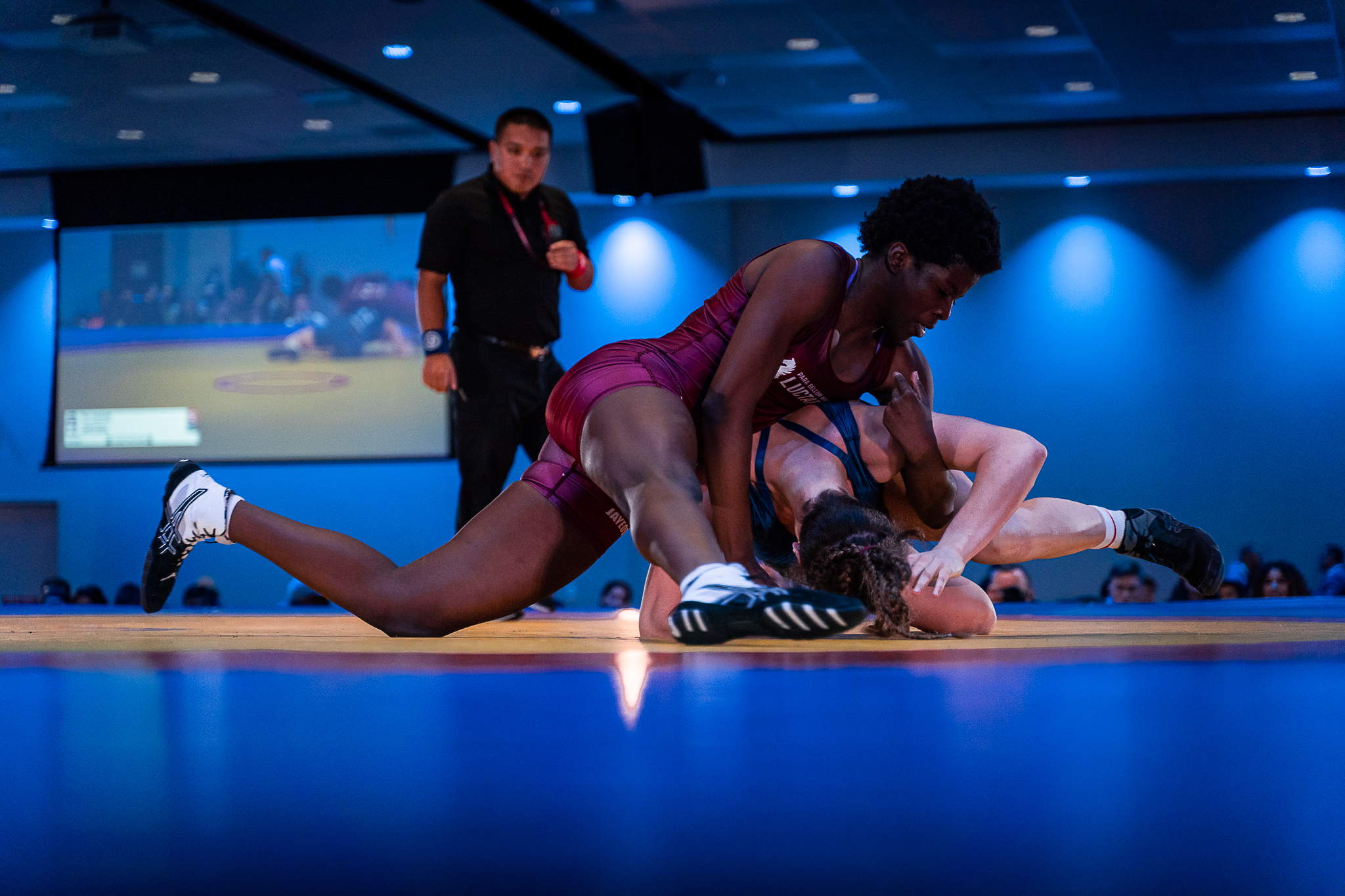 With the sports world growing every year, new sports are up and coming continuing to gain popularity.

The sport of wrestling, in particular, has gradually become an exciting and well-respected sport gaining attention all across Canada.

“I believe that in recent years Canada wrestling has earned the respect of the Canadian Sports community. In Rio, Canadian wrestler Erica Weibe was able to contribute to Canada’s 22 gold medals by winning one herself,” said Mohammed Yakubi, varsity wrestler for McMaster University.

Although the wrestling community is now seen across many university programs, this was not always the case.

According to an article by CBC News, some universities tend to scrap wrestling programs due to financial problems.

“I think it’s the least understood sport in terms of it’s not always in the public eye. It’s usually done in gymnasiums and it’s not on TV a lot,” said David Wilson, former coach at the University of British Columbia to CBC News.

When something is not in the public eye often, it can easily be overlooked or seen as an afterthought.

The University of Regina in recent years has dealt with this problem, in 2018 the team was forced to cancel their program.

“One of the most important reasons relates to budget. We’ve been running a deficit in the athletics program for a number of years now,” said Harold Riemer, dean of kinesiology at the University of Regina, to CBC news.

Some sports in university athletics take priority over others, where some sports have to be sacrificed and cancelled. Unfortunately, wrestling programs have been on the negative side more than the positive.

But since 2018, schools are now focusing on keeping wrestling as a viable option, to the delight of many student-athletes, reaping the benefits of how a sport can help within their lives. 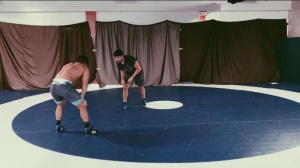 “Wrestling has become a significant part of my life—if I am not in the wrestling room training, I am thinking about training or watching wrestling to learn and get better. Wrestling has had a very strong, positive impact on my life and has shaped me into the person I am today,” said Yakubi.

Sports not only promote healthy living, but they also help people to be responsible and learn valuable life lessons that one can use every day.

With these lessons, you learn how to balance other things in life which is important in a solo sport such as wrestling, because of how much is required for you to do on and off the mats.

“I think balance is necessary and achievable. A previous coach of mine reminded me constantly to make sure that I gave appropriate attention to these areas to help me balance out my life – wrestling, school, and relationships,” said Simi Jayeoba, women’s varsity wrestler for McMaster University.

Like many activities during the 2020/2021 school year, sports were forced to shut down due to the Covid-19 Pandemic.

With wrestling being a contact sport, extra precautions have to be made in the future to ensure safety for all competitive athletes.

“Covid has been difficult for athletes and especially for a full-contact sport like wrestling. Despite this, I still believe wrestling in Canada has a promising future. Over the last few years, there has been an increase in the number of high school wrestling programs producing university-bound athletes. I hope that as the sport grows, more promising young people will have the opportunity to wrestle in university and attain scholarships that aid their education.” said Jayeoba.

With the steady growth wrestling is having, university scouts are bound to start recruiting earlier with more high schools encouraged to have wrestling programs.

Naturally over the next few years, it is fair to predict that there will be a larger number of people getting scouted for wrestling when compared to previous years.

According to the U Sports Wrestling Championships, Brock is the most successful wrestling university team, winning 20 titles, and is currently the reigning defending champions for both the men’s and women’s.

With Brock University building an outstanding program for wrestling, look out for them to recruit the next wave of talent coming through.

Regarding having a new sport team, there is a specific process that Wilfrid Laurier must follow to ensure a sport can be added successfully.

“New sports can only be added as a sport club. There are specific requirements that must be met in order to be considered for club sanctioning, including but not limited to confirmed student interest, budget proposal, health and safety requirements,” said Megan Jacklin, coordinator of recreation and student life at Laurier Brantford.

Students must also be engaged, as they are the vital piece in a sport to be run and make up enough numbers for a team to compete.

“Sport clubs are run by the students, for the students. There must be student leadership in place in order to fulfill club requirements and the approval of any new club is weighted heavily on participation,” said Jacklin.

With Laurier Brantford competing in the Ontario Colleges Athletic Association (OCAA,) there is no wrestling team at this campus as the association currently does not currently support a wrestling program.

The Laurier Waterloo campus currently does not have a wrestling varsity team competing in the Ontario University Association (OUA,) the idea could be reintroduced in the near future.

We hope to see a wrestling team representing the Golden Hawks soon.