Sports Are Finally Back – The NFL Season 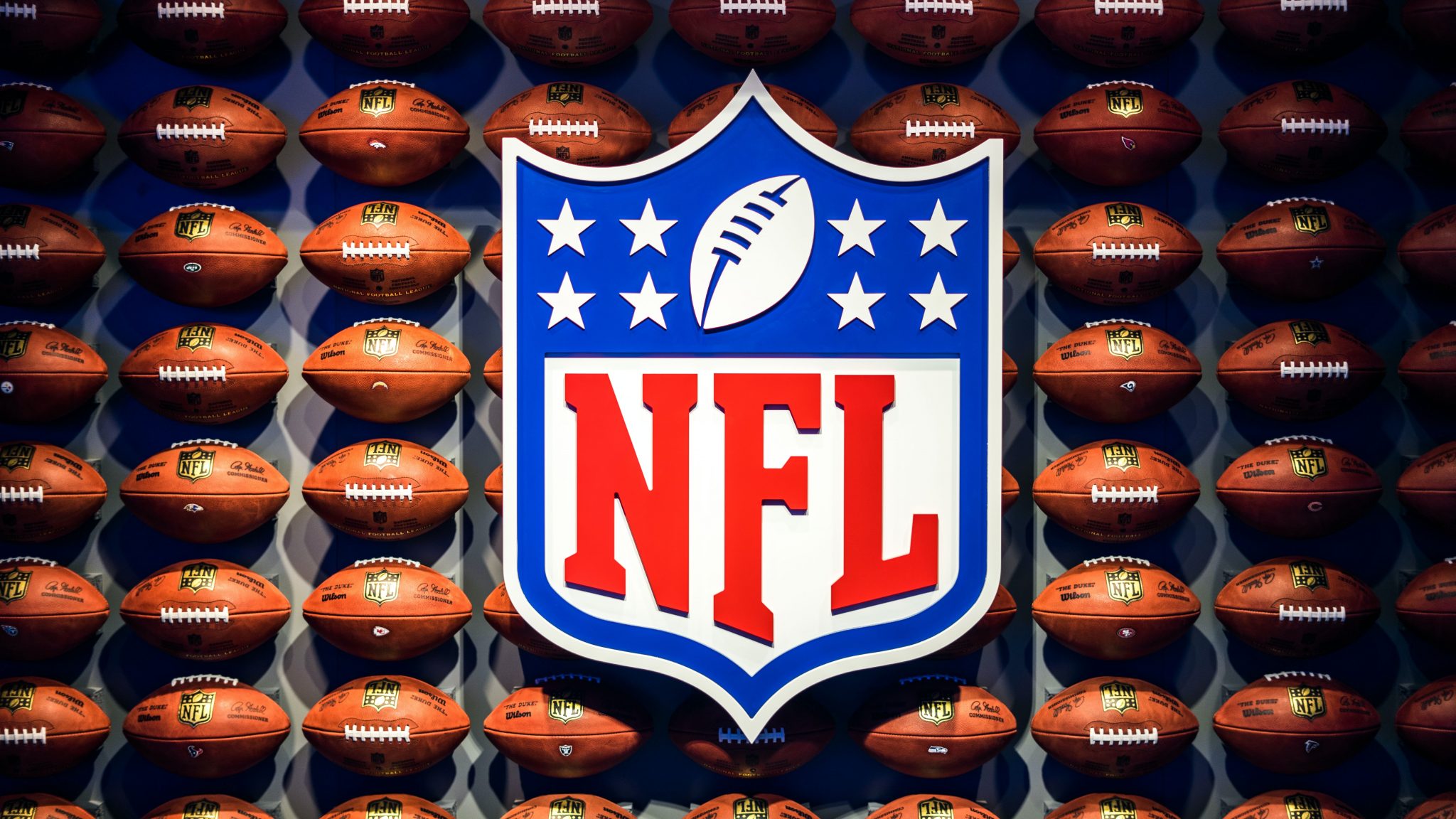 When the calendar hits September, you know it means a few things; school is starting back up, the summer is coming to an end and of course: the NFL season is back. The season hit the ground running on Sept. 9, 2021 with the current champions – the Tampa Bay Buccaneers led by Tom Brady, winning a tight game against the Dallas Cowboys and their star quarterback Dak Prescott. The game was filled with end-to-end action and was more than satisfactory for a kickoff game.

Since Laurier has a strong foundation in football and the NFL, following the league is a huge part of the campus culture. Many students across both campuses follow the games with social media being the central hub to find out what is happening on the field without wasting a second.

Students across Laurier are also involved in fantasy leagues, betting or other sports-related mini-games and with all the action taking place last weekend, many were seen reaping the benefits – while many more were upset over the outcomes.

Placing bets is also part of the traditions of the NFL season where people either win big, or lose money in the process. Fans watching across the world watch games closely to see if their bets can either cause them some happiness because of a win or unfortunate disappointment due to a loss.

Evan Vandenberg, a third-year student at Laurier Brantford and an avid NFL watcher, bet on a game played on Sept. 13, between the Baltimore Ravens and the Las Vegas Raiders and had the Ravens winning in overtime. His night ended with disappointment followed by a glimmer of hope only to be let down for good with the Ravens losing in a heartbreaking fashion.

“I was pretty upset; I don’t bet much but when I do, I’m right and the game had me on the edge of my seat up until the very end,” said Vandenberg.

Football season always has its ups and downs throughout the season. Games are played over a 14 week stretch, creating an unpredictable atmosphere as players struggle to predict what may come next.

“I was jumping so much I woke my dad up when the Baltimore Ravens got the pick in the endzone,” said Vanderberg. “I really thought that would give them enough momentum to go on and win the game. The Ravens never got off the mark after that.”

The Denver Broncos are another popular team in the NFL, who had a marquee matchup against the New York Giants. The Broncos defeated the New York Giants quite comfortably although the game had its ups and downs. Unfortunately, during the game against the Giants, one of Denver’s best talents, wide receiver Jerry Jeudy, suffered a significant ankle injury after making a beautiful catch. Jeudy was on pace for a breakout season with the Broncos who are a consideration for the Wild Card spot coming out of the very difficult AFC West. His efforts out wide will certainly be missed in the Broncos’ upcoming games, and they will have to look to their other receivers such as KJ Hamler and Courtland Sutton to fill his absence.

Like Evan, there are many die-hard NFL fans amongst the Laurier community, and football has just begun. David Joseph, a Laurier BBA alum and big-time Cowboys fan, had mixed feelings after their first game.

“I was impressed with what I saw from them against the champs,” said Joseph. “Disappointed we ended up losing but we’re on track to being the best offence in the league, we just ‘got to be more cohesive as a team. So much talent on the Cowboys but we have to play more as a unit.”

The Cowboys have since picked up their first win against a solid Chargers team and are gearing up to go against the young talents – Jalen Hurts and DeVonta Smith and the Eagles on Sept. 27.

Joseph continued to emphasize how important it would be to pick up this win.

“They’re first in the NFC East, we [Cowboys] need to get that position off them. It’ll be a good matchup with their young core and our vets; we should win – I hope,” said Joseph.

At the time of writing this, there are six undefeated teams – The Denver Broncos, The Las Vegas Raiders, The Arizona Cardinals, The San Francisco 49ers, The LA Rams, and The Carolina Panthers. Who will be the first to drop the ball?

Stakes are only going to get higher as the season rolls out and football fans are excited and ready to cheer the favourite teams on for the chance to compete at this year’s Super Bowl.