So the Liberals won, let’s talk: how to deal with your grief 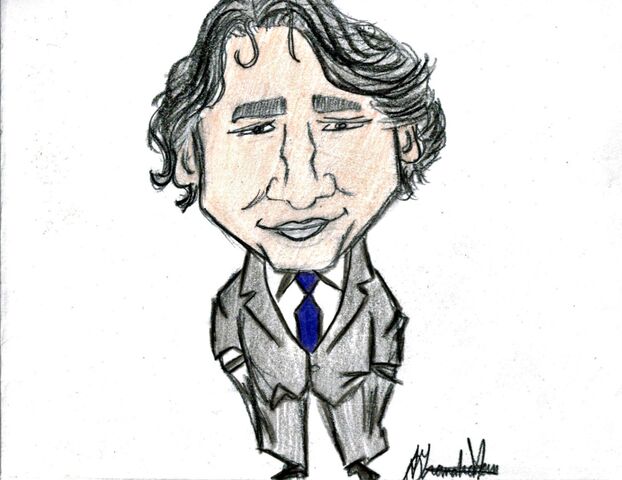 So the Liberals won. The spoiled trust fund candidate who the Liberal John Oliver mocked on his recent segment, as an idiot, won. Instead of electing the Socialist lawyer who isn’t Jack Layton, or the boring accountant in the opposites-attract based Progressive Conservative party. We chose the playboy. It’s not your fault though Canada, the media was determined to see Harper lose. All teaming up and verbally beating him in ‘debate’ after debate in the various media outlets. Harper did a good job, he lowered taxes as reported by Macleans. He even balanced the books with an extra 1.9 billion dollars as reported by Financial Post and the CBC. Harper’s only fault that I can see, is selling the Oil Sands to China.
Canada has been growing up, 1.9 billion dollars worth, but lets go back for a while. Trudeau already has a deficit planned as reported by the CBC. His plan to stimulate the economy is to repair things, to double the spending by Harper’s Conservatives as reported by Global News. Even though Harper already increased it by several billion dollars as reported by the Globe and Mail. We only repair bridges and schools if we have to, it’s a net loss, but the alternative is worse. Thinking that repairing things will boost the economy is childish. Instead invest that money in new things, which will actually generate wealth, like entrepreneurship and new industries. I wish we lived in a world where modern Liberalism made sense, rather than the classical.

It is also a part of progressive (Read: regressive and self-destructive) politics, as the pretty boy already said reported by the National Post, he wants 50/50 gender distribution in his cabinet. We’ll go over why choosing somebody’s job based on genitals and not merit is a bad idea another day. But at least it’ll look good in the headlines. Stopping the bombing of ISIS targets is also one of his more brilliant ideas, even though we only have six fighter jets there, as reported by the Guardian. To stop bombing our modern day Nazi equivalent will surely go over well with the United States and remove the sense of unity that the West has against ISIS.

In all seriousness, I hope Frodo and Sam throw the ring into Mount Doom at some point. I would like to clog up the Liberal smugness, which has permeated the media. We didn’t have any great choices, but we had one good one. I miss you already Harper!