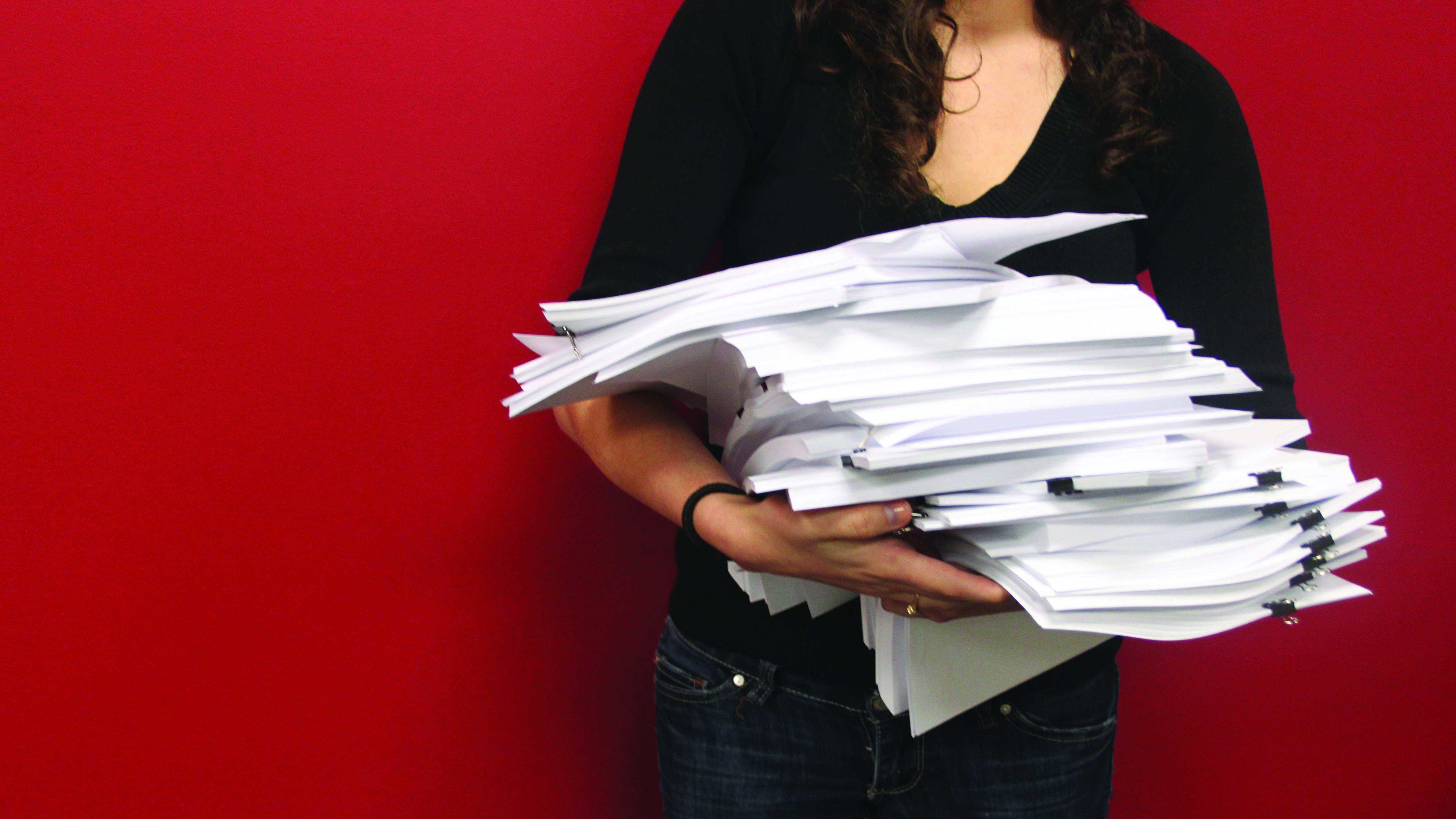 As the literary world changes to suit the Internet, self-publishing is emerging as a prominent form of publishing and it is threatening to displace traditional publishers.

However, a rising number of books cracking the best-seller list have not been published with a traditional publishing company at all. They have become well known by their own literary merits, as well as the author’s marketing skills. Some popular novels, such as Fifty Shades of Grey, even started out as fan fiction.

Another similar fixture in the literary world is vanity publishing, also commonly referred to as ‘assisted publishing’ or as another form of self-publishing. The usage of vanity publishing is also on the rise. While self-publishing authors simply print their own book and distribute it themselves, a vanity publisher will edit your book, design a cover, and ultimately publish the book regardless of the content. In certain situations they will also nominate your book for awards and attempt to market it to other publishers.

A vanity press is expensive, with an average price of over $1,000 to publish a novel.

Self-publishing is not without its perks. New author Michelle Proulx describes her experience using a self-publisher to publish her debut novel: a romance/science fiction novel entitled Imminent Danger and How to Fly Straight into It.

“There were some aspects of self-publishing I really enjoyed, like seeing the project I’ve been working on for the last seven years finally come together in a finished package,” says Proulx, “There have also been some problems. I rather foolishly decided to purchase a sub-standard copyedit from the company that is publishing my book, rather than seeking out a copy editor on my own.”

Proulx’s novel was published in January 2013 by the self-publishing company iUniverse. Copies are currently selling well, though Proulx has had to complete most of the marketing work herself.

“My main form of marketing so far comes via my WordPress blog, where I’ve met a wonderful community of writers who have been very friendly and supportive thus far,” she says. “Word of mouth is also huge – my friends and family have been awesome about telling everyone they know about my book, which I cannot thank them enough for.”

Proulx’s blog currently has over 500 followers. Despite her success, Proulx acknowledges that the reputation of self-publishing and vanity publishing leaves something to be desired. She explains her own experiences regarding the prestige of self-publishing.

“There is a lot of negative press toward self-publishing, and it is not entirely unfounded. I have read some really, truly terrible self-published books that clearly have not seen the tip of an editor’s pen. But there are also some fantastic self-published books out there, and I think that public opinion has definitely started to shift in our favour.”

She says the best way for self-publishing to gain recognition is for the authors to focus on quality rather than quantity.

“No, I don’t think I would. On the other hand, if a traditional publisher were to approach me with an offer, I would seriously consider it,” she says. “Paid advances, professional cover design, bookstore placement all over the world, the possibility of my book being translated into other languages, maybe even a movie … as if I would turn down an opportunity like that.”

Other authors are turning to self-publishing not out of choice, but of necessity. Stephanie McIntyre is an employee at McClelland & Stewart Limited. She confirms that despite the rising trend in self-publishing, her company’s standards remain unchanged.

“We still don’t take unsolicited manuscripts or anything like that,” says McIntyre. “That said, we are branching out into e-books. Both those and traditional print books have merit, we’re finding.”

To get your work submitted to publishers such as McClelland and Stewart Limited, a writer requires an agent, but finding an agent is not an easy task, especially for a writer not yet well established. Further complicating the issue, many publishers are only taking novels written in fewer than 100,000 words, in an attempt to streamline the industry. While 100,000 words sounds like more words than a writer would ever need, many writers are struggling to make the cut.

With these new restrictions in the publishing world, it is a small wonder that many new writers choose to forego the hassle and self-publish. But some fields are still very reluctant to embrace self-publishing, such as in academia. As professors, academics and experts in their field look to establish themselves, few of them look to self-publishing.

Debra Chapman, a professor at Wilfrid Laurier University, recently published her first novel, The Struggle for Mexico: State Corporatism and Popular Opposition. When looking to publish, she did not go through self-publishing.

“I didn’t self-publish, but I know of some people who did,” she says. “The self-published academic books that I know of were very valuable to their field, but they just didn’t meet traditional academic publishing criteria.”

Chapman acknowledges that the reputation of academic self-publishing is prone to change in the future.

This presents an interesting potential future for writers, or anybody looking to achieve an international presence. A writer, singer, or performer will not only require artistic talent, but they will also need to know how to market themselves.

Ultimately, self-publishing appears at a crossroads in our culture: more reputable than it was ten years ago, but perhaps not in the same leagues as Random House. Ultimately decisions about quality must remain up to the readers.

They are the ones who pay for the book, after all.