Searching for a Different Vaccine 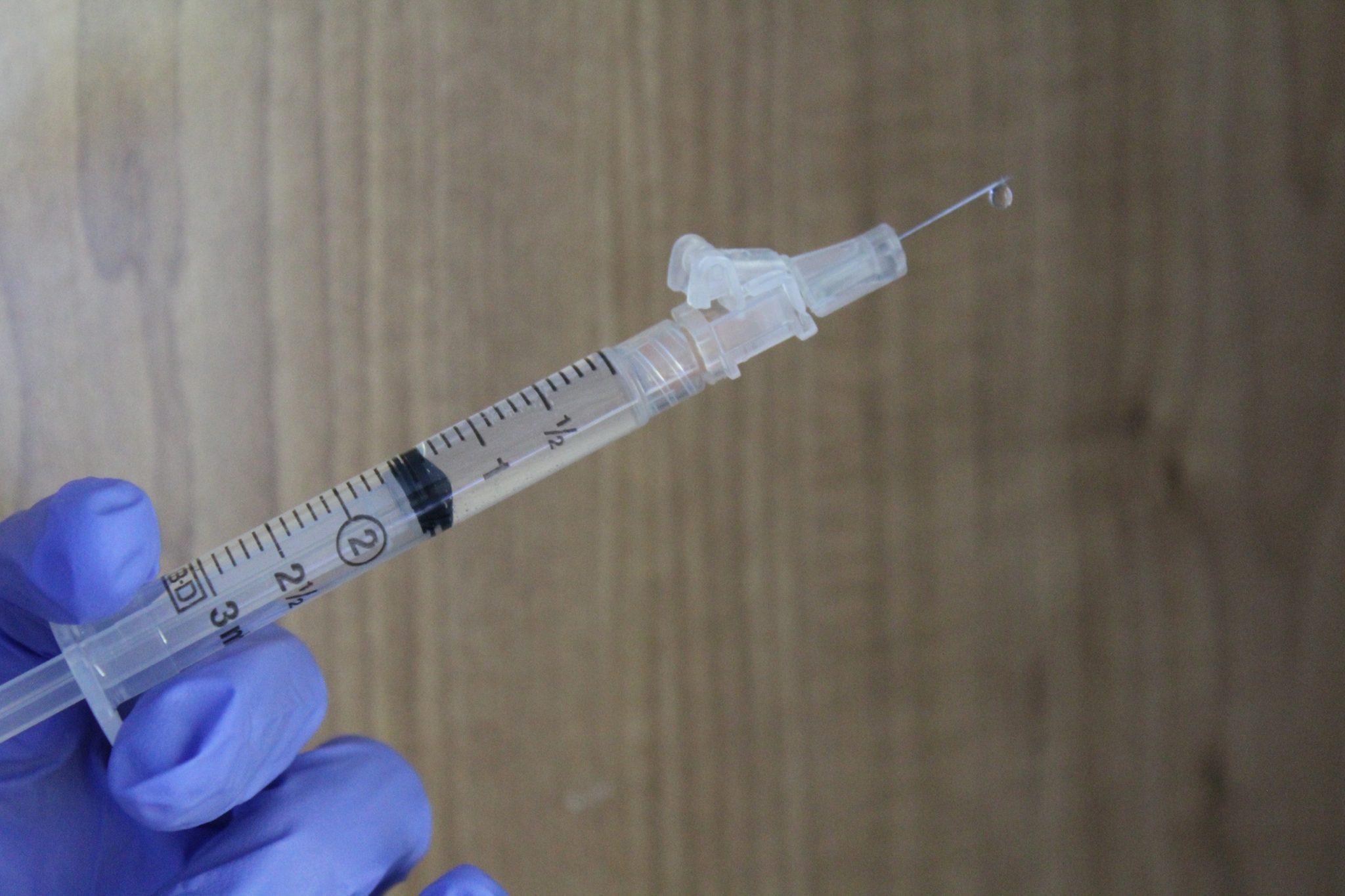 In an effort to reduce the severity of the second wave of the COVID-19 pandemic, there has been an increase this year to get as many people vaccinated against the seasonal flu as possible.

A large amount of money has gone into advertising the vaccine. Additionally, the Ontario Government ordered 700,000 more vaccines this year compared to previous years, totalling in just over 5 million vaccines. Despite these efforts, many individuals are having a difficult time getting vaccinated.

Many students seem to be having mixed experiences with getting vaccinated. Averi Augier, a third year social work student said that if she were looking to get a flu shot, she could likely find one at Laurier Brantford’s Wellness Centre, or other pharmacies such as Shoppers Drug Mart.

Augier also feels that due to the increased safety measures at doctor’s offices and pharmacies, these places are likely safer than other locations such as a supermarket.

On the other hand, some students have been finding difficulties with the increased demand this year. Recent graduate Meghan Cameron said that while she would like to get her flu shot, she has yet to for a few reasons.

Namely, many of the pharmacies in her area stay that their supply of the vaccine is fluctuating. In addition, Cameron said that she feels bad about the possibility of her getting vaccinated taking away a vaccine from someone who is at risk to experience more severe complications from the flu.

“I definitely think the province of Ontario should step up and work on increasing the supply of flu shots, it’s unfair for people to have to choose between feeling guilty and feeling safe from the flu,” said Cameron. 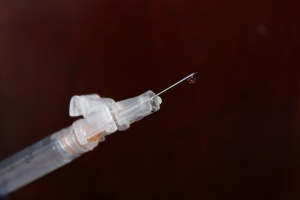 The Ontario government has acknowledged the difficulties that some are finding with receiving a flu shot this year. In response, the government has largely minimized the shortage, and stated that if necessary they will buy more vaccines.

Anwar Dost, a pharmacist with University Pharmacy said that although he has tried to contact the Ministry of Health about the situation, all he is getting are automated responses. Dost has been a pharmacist for 45 years and stated that he feels very frustrated by the current situation.

In a regular year, Dost administers anywhere between 400-500 flu shots; this year he is anticipating 600-700. Already, he has a large waitlist forming of those who have contacted him to get a flu shot.

Seeing as the virus changes so quickly, getting a flu shot does not guarantee that one will not get the flu. However, it can reduce the likelihood that one will get the flu, as well as possibly reducing the severity of symptoms, said Dost.

“Anybody over nine years old I strongly recommend them to have a flu shot,” said Dost.

While flu shots may be in short supply, it is still important to call around and try to find a place to get one. Considering the strain that is already on the healthcare system due to COVID-19 – the less pressure that is added due to flu season, the better.