Scotland made the right decision 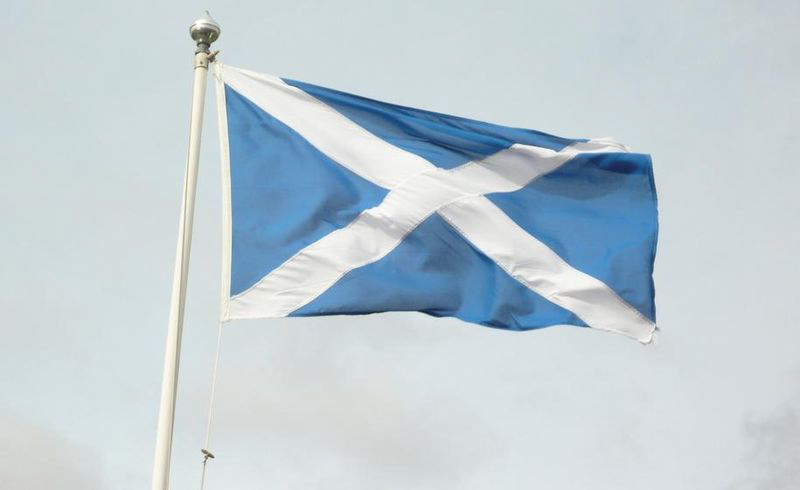 The tension between Scotland and the United Kingdom has become unbearable. If you are someone with a British decent then I am sure you have heard about the situation concerning Scotland’s desire to separate itself from the United Kingdom. Otherwise, the Scottish independence. This has been a huge topic buzzing across the internet and has been interesting for one main reason. The Prime Minister of the United Kingdom, David Cameron has been expressing a lot of emotion towards the situation. Scotland and England have had issues in the past, can it be that serious that the Scottish population has to now turn their backs on Great Britain? Weighing out the pros and cons, it does not seem like a wise idea.

First, let us find out how serious the issue was between Scotland and England centuries ago before digging into Scotland’s desire for independence. According to the Huffington Post UK, Scotland and England were at war over 300 years ago and did not come together until 1707 to form the United Kingdom of Great Britain. Scotland was a liberal country, but when it became apart of the United Kingdom it allowed for the control of the United Kingdom’s conservative party – along with Northern Ireland, England and Wales.Scotland’s first minister, Alex Salmond agreed to a referendum deal for Scottish independence with Britain Prime Minister, Cameron.The referendum allowed for the Commonwealth and EU citizens living in Scotland to vote for, or against Scotland’s independence.Although the deal had been agreed upon, Cameron had expressed his disagreement of Scotland separating from the United Kingdom.“We desperately want you to stay. We do not want this family of nations to be ripped apart,” said Cameron, according to the Daily Mail UK. The referendum showed 44.7 per cent in favour and 55.3 per cent opposed, according to the Telegraph UK.For Scottish people to be voting against the separation of Scotland from the United Kingdom, it shows that Scotland does not have the same mindset as it did in the distant past.

It would not be a wise decision for Scotland to run its own government for a few reasons. First off, Scotland would have to consider rebuilding its culture and economy – along with sorting out new school curriculums. Also, Scotland currently shares debt with the United Kingdom. Revenue and taxes coming into Scotland would be affected. Can you imagine the grief Scotland would go through while trying to create its own currency? Not to mention the imbalance it would bring to the United Kingdom as a whole.

If Scotland were to remain a part of the United Kingdom it would bring financial benefits and allow for the creation of a stronger economy. The separation from the United Kingdom would only bring pride to the Scottish people with minimal benefits. Scotland is a great country and is even greater with the support of the United Kingdom. “If we pull together, we can keep on building a better future for our children. We can make sure our destiny matches our history, because there really will be no second chances. If the U.K. breaks apart, it breaks apart forever,” said Cameron, according to the Telegraph UK.