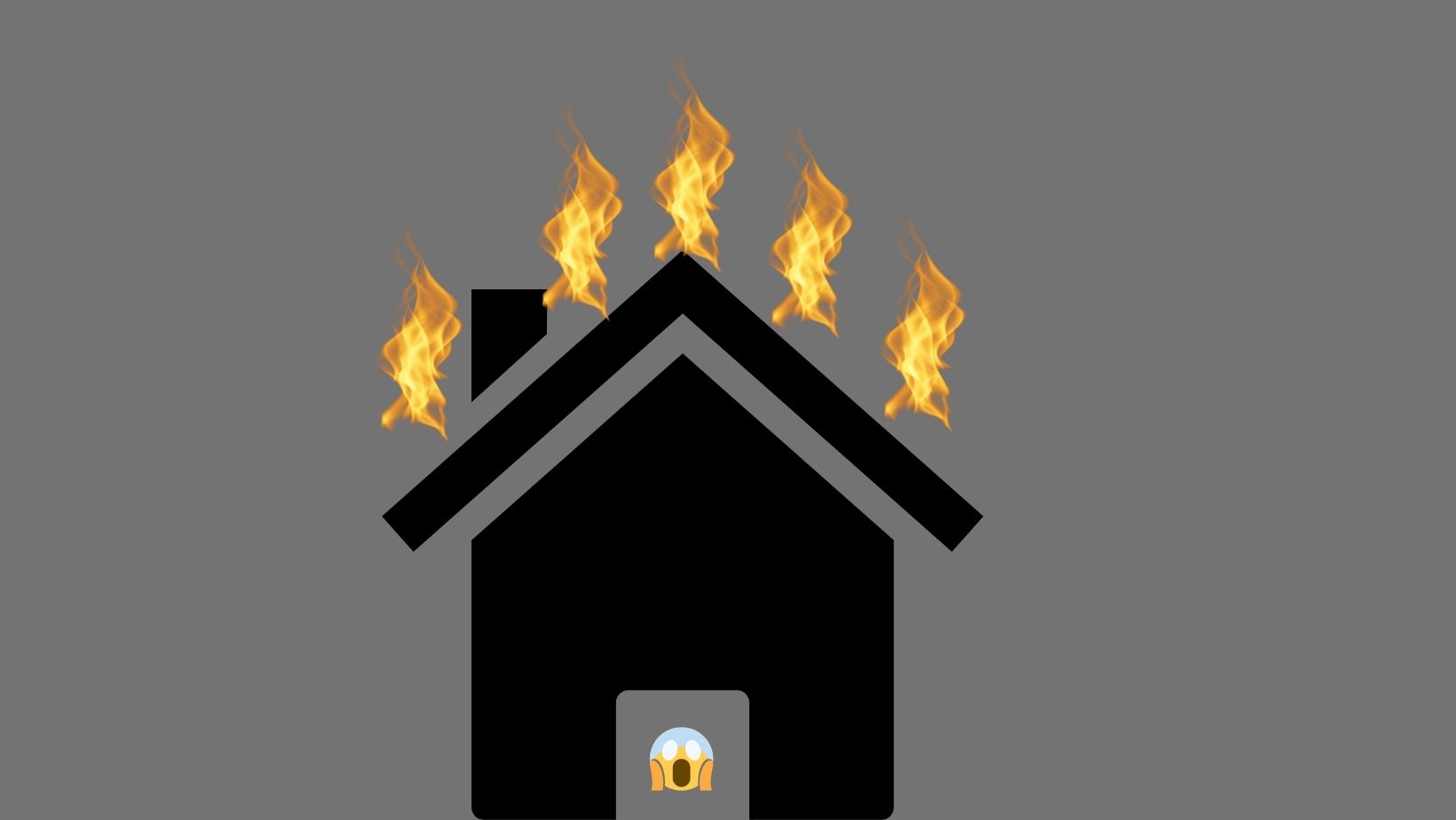 These stories are one sided and are the experiences of different Laurier students. No names have been mentioned to maintain privacy.

Many students have been fortunate enough to live with amazing people throughout their university years. For others living with certain roommates it was the opposite.

All identities will remain anonymous.

It seemed as if hell on earth is what this student signed up for when he signed his lease.

“One day, I came home from the store to the scent of candles burning. When I walked into the living room, I saw my roommate sitting with his legs crossed surrounded by candles, speaking in a language I had never heard before,” said the Laurier Brantford student.

“He told me he was praying. Later that week, when I walked in on him and his friends chanting in unison. They were surrounded by candles and demonic symbols,” said the student.

Unfortunately, the student is still living with the roommate but plans to move as soon as his lease expires.

Another student found that her lease came with a 12-month bootcamp program. Her roommate assigned bedtimes for everyone and also struggled with their sense of entitlement.

“My roommate expected us to make sure there were no dishes in the kitchen after we used it, but she would always leave her dishes, and not to mention she had a no noise policy after 8 PM, but she was allowed to have Celine Dion concert every morning at 6a.m. and use her inferior blender that sounded like a jet taking off,” said the student.

When dealing with someone who is particularly hard to live with, it is important to realize that you cannot control their actions. However, you can control how you react. Another student explains how petty games made his sense of home hard to find.

“I was living in the middle of a feud. My roommate set a timer to turn off the hot water every morning during my other roommate’s showers. She would have hot water to get the hair and body wet, just enough for soap and shampoo, but then only cold water when she rinsed,” said the student.

He reveals she used her cat for revenge.

“My roommate let her cat pee all over the other roommates’ new AirForces that her boyfriend had gotten customized for her birthday. I got out of there. It became too much of a toxic environment for me to be in, especially as a guy. I wanted absolutely nothing to do with those petty games.”

If you put it into perspective, these roommates spent so much time trying to make each other’s lives miserable, they only made their own lives increasingly more miserable as well.

This student felt as if they were alone in a house of four others.

“I lived with five other roommates, and they all were very judgemental of me and would talk bad behind my back when I wasn’t around. The one girl would complain that she could hear me walking around in my room and laughing. As if I wasn’t allowed to do so in a room I paid for.”

Her roommates were determined to make a living there for her impossible, and it seems as if they would go to any means to do so.

“They accused me of hiding pots and pans in my room and acted like I was stealing their things because I accidentally used one of their mugs once. I can’t smoke cigarettes, and they were aware of this, but they still accused me of smoking cigarettes in my room because I lit incense,” said the student.

For this individual, walking into the front door of her own home was similar to walking into a high school cafeteria for the first time at a new school.

“It was a very uncomfortable environment, and I tried my best not to step on their toes to avoid confrontation, but my breaking point was when the one girl screamed in my face because I had a friend over that parked in the parking spot. She was upset she had to park on the road and walk literally minutes around the corner.”

It is essential to understand that everybody goes through things and everybody lives differently.